In Stunning Display of Bravery, Hetero Woman Quietly Goes About Her Day 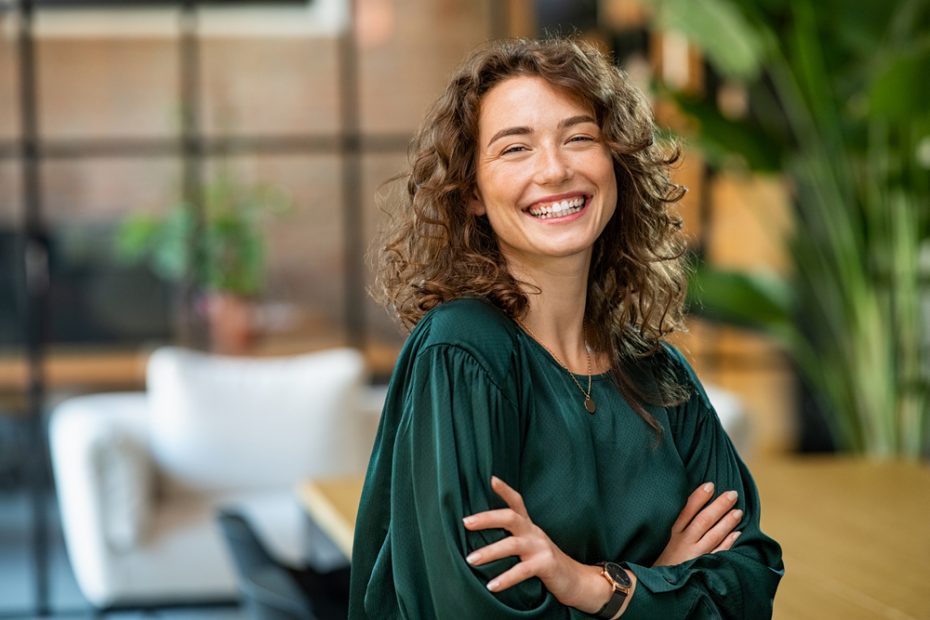 Although June is the month set aside for extra pandering to the increasingly militant community of, well, pretty much anyone not derided as Ultra-MAGA nowadays, one brave Montana woman took a different approach.

Elizabeth Millings woke up, ate breakfast with her kids, worked at the house, enjoyed a happy hour drink with her husband, and went to bed this past Thursday. For all we know she and her husband enjoyed relations after they both had a double whiskey neat, but no one knows for sure.

In fact, we aren’t even sure any of that other stuff happened either because she never marched in the street demanding we know what she and her husband do, nor does she ever post to social media with typeface in all caps and seven exclamation marks to announce her every thought, feeling, and action to the world.

Still, we were able to track her down one day at her quiet, albeit always busy, homesteading ranch just outside Great Falls. We just had to know more about this courageous hero who does so much with so little fanfare.

“What did I do this morning? Well, my little one – he’s just nine months – he was up at 4:30am and he’s teething, so I had to rock with him for a bit. My husband had to get to the two cows and slop the pigs before going to his day job. Plus get the kids set up down the road for their home school. Nothing too exciting, really, just a typical Tuesday.”

Millings went on to explain her afternoon.

“I don’t know why you’re so interested in this. Like I said, we just have a hobby ranch here. We have time for our home, our family, and our few friends. It’s all quite uninteresting…But if you must know, I had the vet out for one of our calves and then I took our two youngest out to the acre we farm on and got them some sunshine. They played in the dirt. That’s their vaccination status, by the way. We measure it by dirt under fingernails.”

Across town, a growing crowd could be seen forming by the local school. Chants could be heard that used words like, small-minded, bigot, backward, and Trumpsters.

“They’re at it again it looks like. Our school district reflects the values of this community, and you could say the entirety of the human experience, I suppose. Our district banned conversations about transgenderism. They said it’s not a topic for kids. Still, it gets a small fringe of folks really riled up.

It’s strange because it’s not like any of them were ever shunned. We have a very welcoming community here. We help out our neighbors. They help us out. We knew of a few people but never cared. They were still our neighbors. It’s like the media began making it an issue, and suddenly these people believed it was an issue. We haven’t turned on them, but now they’ve turned on us.”

Hailey Sanibel fiercely loves freedom. She is a contributing author at The Liberty Leader and writes regularly at The Blue State Conservative.