Disgusting Subject Of MSNBC Doc Might Just Make You Puke 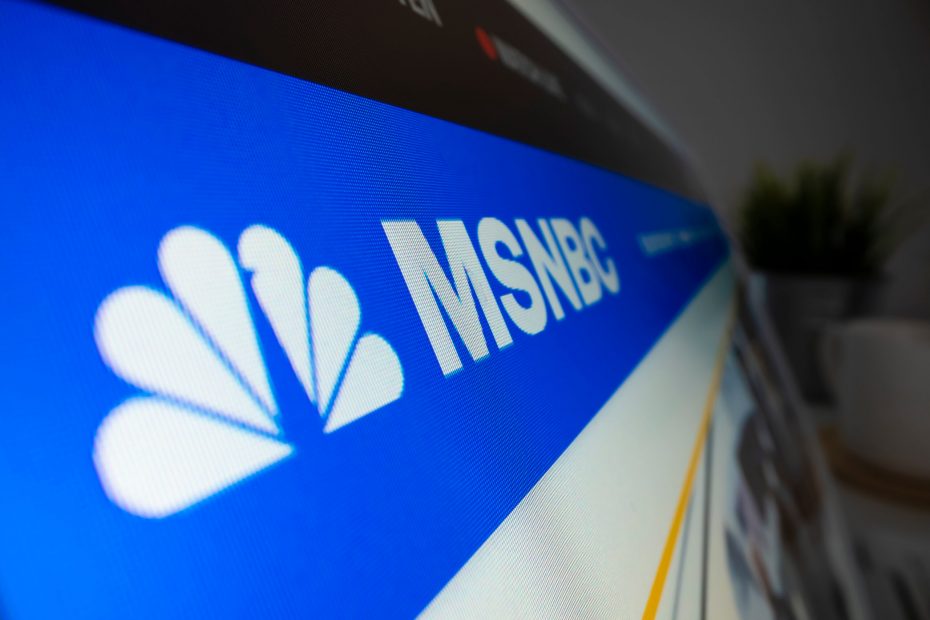 So there’s a brand new documentary coming out from MSNBC, and once you get a load of what this sickening piece of work is all about, you might need to dash over to the old porcelain god and do a little praying.

And no, I’m not advocating for idoltary or paganism. It’s a euphemism for tossing your cookies. Losing your lunch. Puking your guts out.

I think you get the point.

So what’s this damn thing about you ask?

Now, you might be thinking that I’m sort of being overdramatic about all of this seeing as how this is a natural part of life for a woman and isn’t something they should be shamed for, since they have no control over it.

However, this documentary, called “Periodical,” “covers everything from the people who use their period blood for facials and ‘free bleed’ while running marathons, to the ones who want to forget it exists. The film uncovers the shocking truths, challenges taboos and celebrates the untapped potential of this nutrient-dense blood.”

Yes, you read that right, folks.

There are actually people out in the world today who take period blood and make facials out of it for the sake of healthy skin. I can’t speak for anyone else, but I’m ready to get off this ride.

“For Periodical, I decided to look at menstruation through the lens of curiosity instead of stigma, focusing on people in the field who are treating periods as a valuable asset, not a curse,” Plioplyte went on to say during a chat with THR. “My first documentary looked at aging as a celebration and coincided with a pro-aging movement. Now is the time to celebrate the menstruating bodies, and acknowledge the movement to reclaim and empower those with periods.”

Spain then pointed out how women’s bodies have now become a topic in political discourse.

“One of the most political things in the United States and the world is the female body,” Spain stated during her talk with the publication. “Our bodily functions are the subject of great debate. Lina Plioplyte takes that reality and turns it on its head with ‘Periodical.’”

Flood then agreed with Spain, saying, “Too many institutions and societal forces have told us for centuries that periods are dirty and taboo, and this documentary exposes that fallacy while bringing light to what’s beautiful and mysterious about the human body.”

Periods have been a hot topic in political circles for a while. Democrat Rep. Alexandria Ocasio-Cortez (NY) came under fire for referring to biological women as “menstruating people.”

“Not just women! Trans men & non-binary people can also menstruate. Some women also *don’t* menstruate for many reasons, including surviving cancer that required a hysterectomy. GOP mad at this are protecting the patriarchal idea that women are most valuable as uterus holders,” AOC wrote in response to a Daily Mail article, The Daily Wire previously reported. “Trans, two-spirit, and non-binary people have always existed and will always exist. People can stay mad about that if they want, or they can grow up.”

“Periodical,” is set to air on MSNBC sometime in 2023, before being released on NBC’s streaming service, Peacock, according to the Daily Wire report.