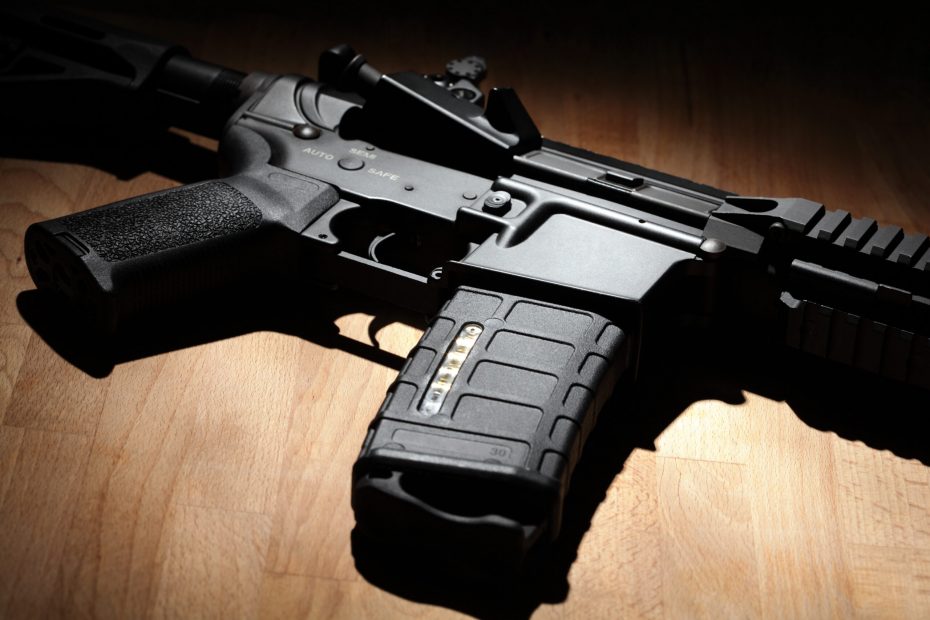 Following the House Judiciary Committee pushing forward legislation that would raise the minimum age required for buying a so-called “assault rifle” from eighteen to twenty-one, Breitbart interviewed Rep. Anthony Sabatini, a Republican state Congressman from Florida who’s running for a US Congress seat.

He took a hammer to the Democrats, unrepentantly and correctly labeling the “enemies of freedom” in a brilliant statement that bashed the Democrats and exposed what they’re really up to.

That comment came when Rep. Sabatini was discussing and defending the Second Amendment and right to bear arms, a right which Sabatini described as “one of the most important freedoms.”

Speaking on it,  Sabatini explained that the 2nd Amendment “gives us the ability to resist and protect ourselves from unlawful authority, crime, tyranny and from the dangers of crime-ridden cities the Democrats created.”

Yet Democrats are mercilessly attacking it, something that makes them, in Sabatini’s words, the “enemies of freedom.” Discussing that, the Florida state representative said:

“First of all these people are psychopaths. There is no other way of putting it.

“Their total goal is not just to erase the Second Amendment, but any element of freedom. These are enemies of freedom; they want to reduce all of our freedoms.”

He later explained why the Democrats want to make it harder to own a firearm, saying that the right and ability of citizens to protect themselves rather than relying on the government for their safety makes Democrats uncomfortable, saying:

“These Democrat cities [are] where people actually need firearms and it makes them uncomfortable that people have options to protect themselves, so they want to reduce it.”

Continuing, Sabatini went on to bash what he and many others see as the hypocrisy of Democrat politicians that push gun control while relying on heavily armed security professionals to protect them. Speaking on that, he said:

“They are hypocrites because they don’t really care. They know full-well that they are creating rules that benefit them and don’t apply to them because in their minds they’re ‘enlightened leaders’ and believe they should be running our lives and in charge of every decision in charge of society and we should just obey.

What provoked Rep. Sabatini’s vicious attack on the Democrats was the Democrat pushing of the  “Protecting Our Kids Act” through the House Judiciary Committee. It is a package of six bills that would reform gun laws across the country, namely by raising the age required to purchase an “assault weapon” to 21 and by changing how untraceable firearms are regulated.

Despite moving through the House Judiciary Committee, it’s unlikely that the Act would make it through the evenly-split Senate, both because Manchin is unlikely to support it and because it would have to make it past the filibuster, which is unlikely unless ten Republicans support the act.