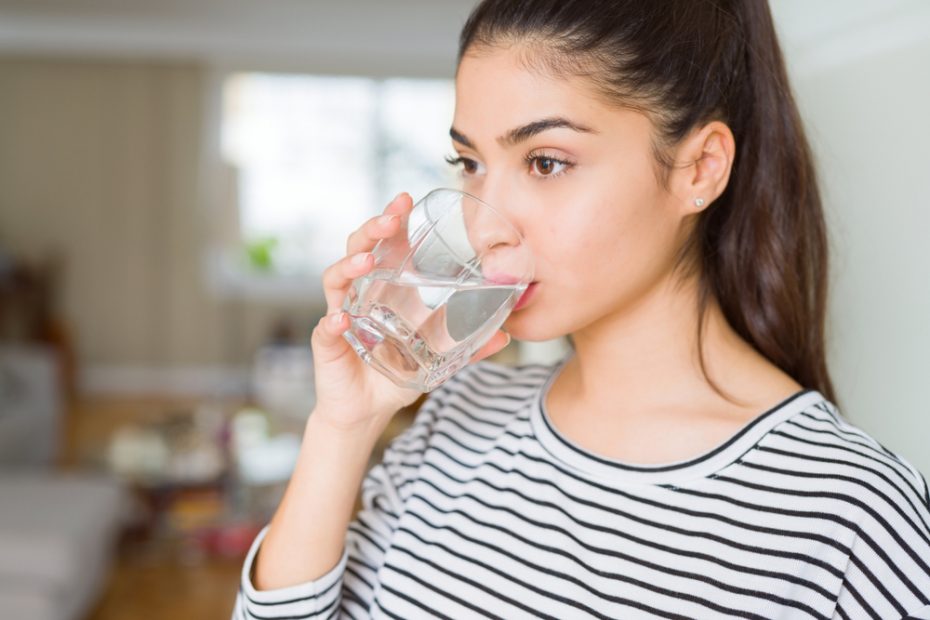 The next step in the examining of the deterioration of our society is our drinking water.  That sounds quite odd but it is an example of a function that government should undertake, but considering the lack of profit potential for politicians will never happen.  The subject has a very unfortunate amount of data to be assimilated before the problem can be addressed. It can be distilled down to the quote “drugs are us.”

We have wondered many times and made countless jokes about the lack of masculinity in the young men in todays’ society.  They scream and point loudly but run when there is a self-induced or natural hysteria to be addressed.  They are easily converted to transgender type homosexual paraders under the label of soy boys.

Memorial Day recently was observed and we have an easy comparison before us.  What would these “boys” do when confronted by an SS Stormtrooper or a muslim swinging a sword?  Would they wave the rainbow flag?  Would they want to sing around the campfire with their new friends?  From news video it appears that the “girls” are as tough as the boys, but it is actually quite difficult to determine who is whom until the fight over the doughnut box breaks out.  When we add the recent examples in Texas and Florida of murdered school children while law enforcement types cower outside, the whole concept of a peaceful orderly society is flushed away.  Who will defend us?

This drug observation is about an environmental horror that may be a cause of our societal devolution.  The concept became evident and was presented in a previous Madame Defarge article which concerned the huge amount of psychotropic drugs in our society.  Most women use various medications to deal with depression or anxiety issues.  Their children are constantly exposed to them or are patients as well.  These young patients have committed 37 mass killings in recent years.  The addictions of pregnant women to these drugs has an effect either genetically or through breast feeding drugs to their children.

A recent causal theory is the excess of pharmaceuticals in our bodies is caused by our water supply.  Many of our city water systems use river water for your tap.  About 25% of bottled water is sourced directly from a city system as well.  Our water systems use a program based around filtration, bacteria and chlorine to clean the river water before it is sent to you and hopefully it meets the standards of the EPA.  The chlorine taste varies from city to city as each needs a different amount of chlorine to meet these specifications.

If there is no algae, bacteria or particulate matter floating around everyone is happy.  But there are few standards addressing other chemical compounds in the water.  The problem this creates is that many people upriver have their toilets flush into a sewer system that dumps water into the river above you.  The municipal water plant that taps this water for its’ operation has no idea what compounds are included as they do not have the facilities to test for them.

About 20 million women take birth control pills daily.  The anti-depressant crowd is about 45 million.  According to the Mayo Clinic about 70% of the population takes one prescription drug daily.

A large number of people using city water/sewer systems are exposed daily to these compounds just by drinking water since it is not removed before it is piped to your home.  What is their effect at low dosage in your water?  Is the effect cumulative?  Some information is available with which to begin a study.  From the links above information is available regarding fish that hatch with male and female sex organs in the Chesapeake Bay.  This may be a possible source of the seeming growth of the numbers of transexual boys in our society for example. Anti-depressants are a significant component as well and when they are combined with a person in psychiatric difficulty problems could arise.

These drugs in our water will affect many people in a variety of ways.  They affect mental and physical health in large dosages.  How much is required to change our behaviors?  School shooters? Homosexuality?  There is one frightening suggestion from Sussex Medical School in England.  That would be to dose the entire population with lithium in tap water to reduce suicides.  This is the ultimate big brother scenario.  We need to develop new technologies to clean our waterways for our benefit to eliminate the opportunity for government drugging the entire populace for control.  If it is possible it is being considered!