James Woods Rings the Wake Up Bell At Biden Followers 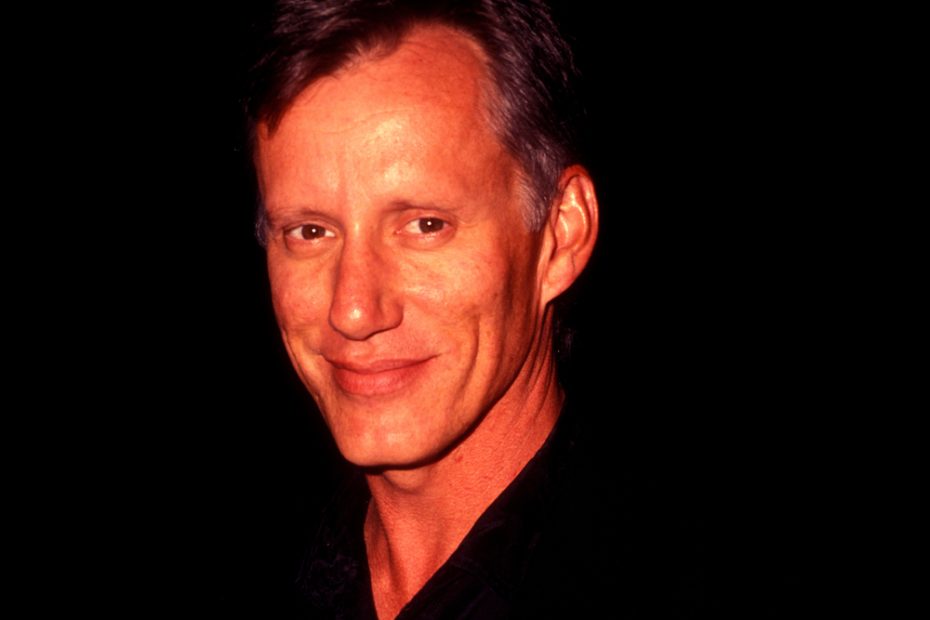 Do you sometimes look at your fellow Americans and think, “My God, they’re nuts.”

I do that often nowadays when I see people online talking about how great Biden is, and how he’s the best thing that’s happened to this country.

Maybe they’re bots, because how could anybody truly be that stupid and clueless?

I dunno, I honestly think there are people that dumb… Look, Joe may not have got 81 million legal votes, but there are some idiots out there who voted for him, and honestly think he’s doing great….meanwhile, the country is sinking into a black hole of inflation hell, soaring gas prices, empty shelves, crime galore, the border is a damn mess, I mean, I could go on and on…

But why listen to me, when James Woods says it so much better in his viral tweet?

Here’s what James said: “This administration is hell bent on destroying our economy, our borders, our crime-infested cities, our police, our right to self-defense, and our energy independence. How could any rational person not see this catastrophe in the making?”

This administration is hell bent on destroying our economy, our borders, our crime-infested cities, our police, our right to self-defense, and our energy independence. How could any rational person not see this catastrophe in the making?

Yet again, James is 100 percent right.

Here’s what people online are saying:

“RATIONAL” doesn’t even come close to describing those in power! We have to make a change starting this November if we have any hope of saving this country.”

“Only the sheeple can’t see what their handlers are doing!”

“And it’s being done intentionally…”

“The people who #VoteBlue are braindead to what’s happening.”

“A “rational person” sees it. The Dems’ Mindless Minion followers do not think; they just repeat the Narrative that they’re told.”

“He needs to be impeached as soon as Repubs take congress this year.”

“Build Back Better? No. It should be called Build Back Communist”

“Seriously, how does anyone not see what’s happening???”

“IT IS TREASON, What they have done to our Country and we are not going to take it anymore !!!”

“But no mean Tweets

“Great list Mr. Woods But it’s not a catastrophe if it’s the established plan. I’d call it a success by the globalists. Not a conspiracy theory- it’s the truth – they’ve been successful so far We have to fight”

I’d say that half of this mess we’re witnessing is by design and the other half is by ineptitude.

It’s a combo of stupidity and evil, which is a deadly cocktail.