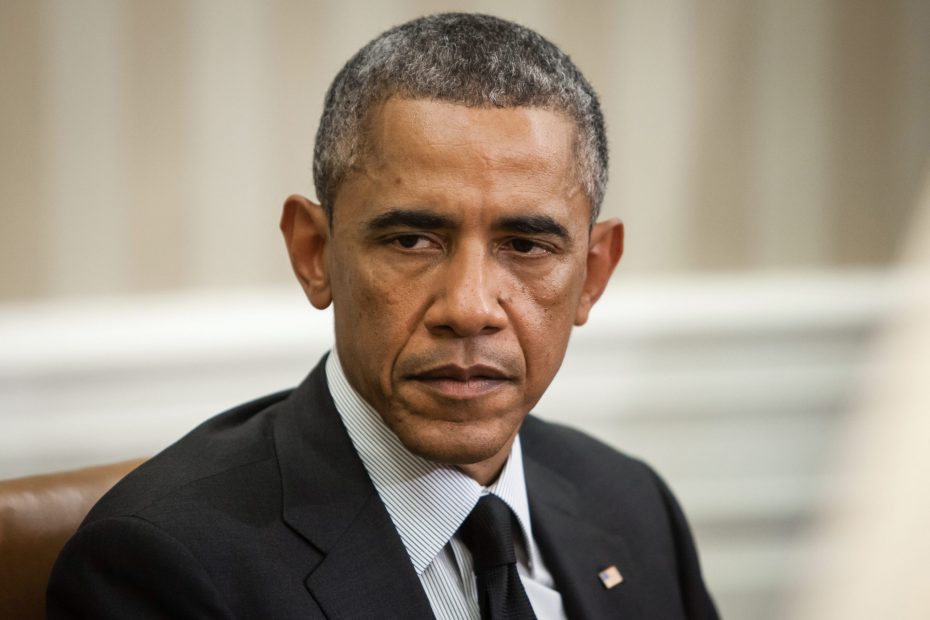 Richard G. Olson “served” at a US representative to various countries in the Middle East back when Obama was the president.

That started in 2008, when Olson became the U.S. ambassador to the United Arab Emirates, a post he stayed in until 2011, when he changed jobs and became the Coordinating Director for Development and Economic Affairs at America’s embassy in Kabul. He stayed in that job from June 2011 to June 2012. He then became the ambassador to Pakistan following the bin Laden raid.

Then, after the Obama Administration ended and President Trump became president, Olson decided to stop “serving” American and to instead put his extensive array of contacts to good use, good use for his wallet, that is.

So, ignoring “revolving door” statutes and lying on his ethics paperwork, as the Washington Post reports, and ended up lobbying the Trump Administration and attempting to influence it on the behalf of Qatar.

As a reminder, the Qatar-UAE dustup under Trump was a major one, with the Saudis and the UAE embargoing and attempting to blockade Qatar over charges that it supported terrorism. The US, which has extensive military bases in both Saudi Arabia and Qatar and stations troops in the UAE and Saudi Arabian, found it difficult to moderate the dispute, but a solution was eventually found during the waning days of the Trump presidency. Bahrain was also involved, which complicated matters because the US Navy’s Fifth fleet is based in that nation.

The Washington Post, reporting on Olson’s involvement in that flair-up and what he did that was illegal, noted that:

Olson’s defense counsel said he admitted to the misdemeanor charges — each punishable by up to one year in prison at his sentencing Sept. 13 — and cooperated with federal prosecutors on the understanding that they were also investigating and pursuing criminal charges against retired four-star Marine Gen. John G. Allen. The latter commanded U.S. and NATO forces in Afghanistan before retiring in 2013. He was tapped in late 2017 as president of Washington’s influential Brookings Institution, to which Qatar agreed in 2013 to donate $14.8 million over four years.

The two men are the latest high-level American officials to be enmeshed in a long-running federal investigation into a ferocious — and lucrative — battle for influence in Washington waged between the wealthy Persian Gulf nation of Qatar and its regional rival the United Arab Emirates, as Donald Trump prepared to take office and engage in new rounds of Middle East diplomacy.

Olson also apparently lied on ethics paperwork by failing to report that he accepted a stay in a luxury hotel and first class ticked to London from a Pakistani-American businessman. At the time, Olson was a US special representative to Afghanistan and Pakistan, so the $20,000 gift of the hotel stay and ticket were almost certainly related to his work.

It was after that that he worked with others to try and influence the US and Trump Administration in favor of Qatar, which wanted America’s help in dealing with the aforementioned blockade and embargo.