Amber Heard Uses GoFundMe To Pay Her Debt to Johnny? This Is Why You Shouldn’t Pay Into It 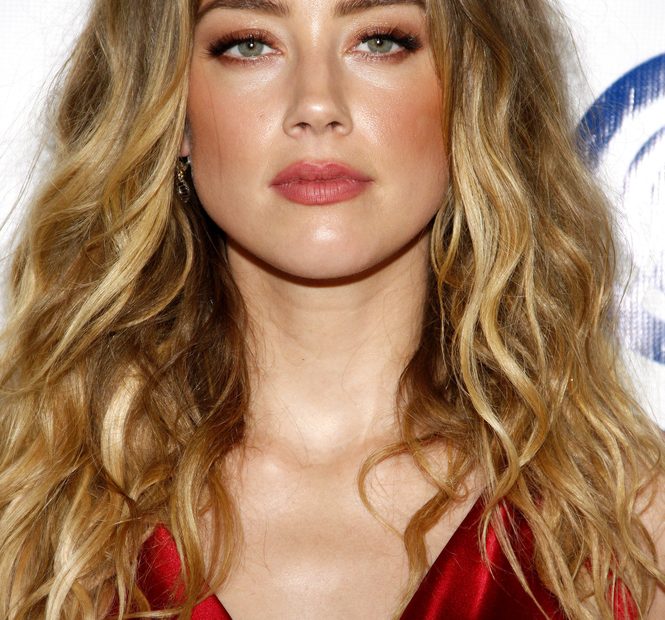 I can’t imagine there are many people out there clamoring to help a spoiled, lying Hollywood celeb pay off her civil debt, but scammers are sure hoping there’s enough to make a million bucks.

Apparently, there are GoFundMe fundraisers popping up to supposedly “support” Amber Heard and help her pay Johnny Depp the 8+ million she now owes him.

The problem is, these are scams and none of the money would go to Amber… GoFundMe says it’d all be going into the pockets of scam artists.

Honestly, if I had to pick between the two, I’d probably rather donate to an official scam artist than Amber Heard.

TMZ reported that GoFundMe is wasting no time in cracking down on pages trying to make money following the Johnny Depp and Amber Heard trial … removing a phony $1 million campaign claiming to be raising money for Amber to pay Johnny’s damages.
Shortly after the verdict, a fundraiser, created by someone named Kimberly Moore, was set up to help Heard. Moore claimed to have made contact with Heard’s legal team and vowed Amber would have direct access to any money raised.

The page’s description read, “I believe Amber and social media protected the abuser. The judgment exceeds her net worth. It’s so sad that he was able to get away with the abuse. The judgment furthers that abuse. If you can please help her.”

However, a spokesperson for GoFundMe says they were able to flag the profile quickly — before a substantial amount of money was raised. It was determined neither Amber nor anyone on her team had created the page … and it was shut down.

So, if you, or someone you know, are dying to donate money to a lying, cheating elitist, be warned… scammers are targeting you.

However, I’m sure Amber would take a personal check from you, made out to cash.

I am just waiting for the one she’ll start to pay for her legal fees. Gee, I wonder if she regrets writing that WAPO op-ed, yet?