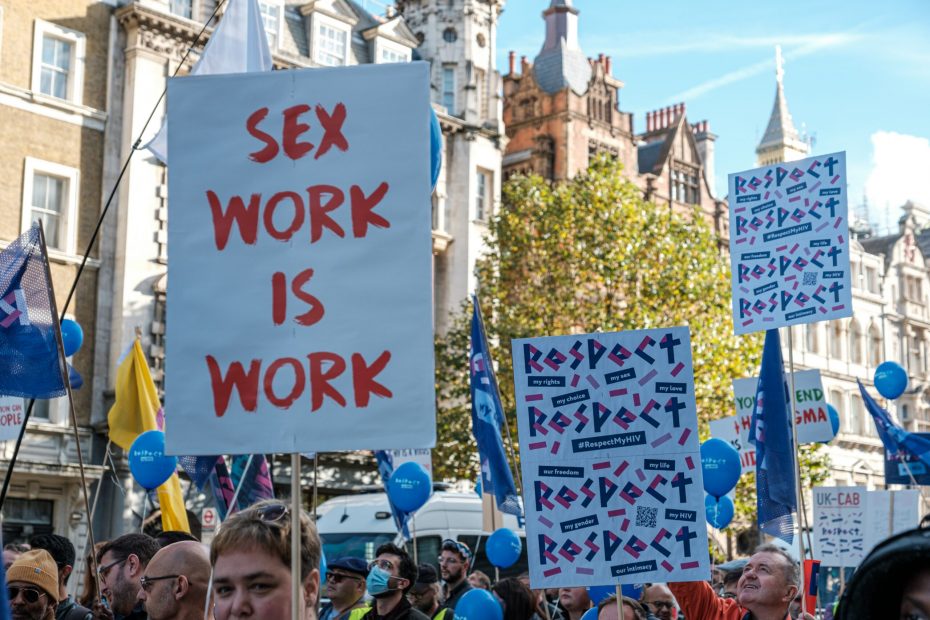 Do you remember Loudoun County, Virginia?

You know, the place where the school board blatantly lied to the faces of dozens of angry parents, outraging one of them so much that he ended up getting arrested, only to have it come out later that his daughter had been raped by a dude in a dress in the school bathroom they’ve opened for “trans” students?

Well, a librarian in the county is currently under investigation for allegedly telling a teacher that it was appropriate to have a book which defended sex work as a respectable occupation because, apparently, some of the school’s 11- to 13-year-olds are themselves sex workers.

Yeah — this is a real story.

Just when you thought the insanity that is our nation’s public school system couldn’t get any crazier.

The Daily Wire had the exclusive scoop earlier this week on librarian Stefany Guido, who was confronted by another teacher about the book after it was exposed on Twitter.

“She started talking about how there’s kids who come to the library who do sex work, and this makes them feel validated,” the teacher reportedly police, according to The Daily Wire. “As a teacher, if you get an individual student coming to you because you’re abused, you have to go the police immediately.”

“I said, ‘what happens if a sixth grader checks it out?’” the teacher said. “She said ‘I have a conversation with them about it.’”

“I said, ‘This is like a textbook for how to do this, including selling your body for hormone replacement therapy,’” they also said. “She said, ‘There’s no pornography in it so it doesn’t matter.’”

Indeed, the book, which Guido allegedly said she’d marked for eighth graders, appears to serve as an appealing job description for why someone might choose sex work.

“A person may exchange sex or sexual activity for things they need or want, such as food, housing, hormones, drugs, gifts, or other resources,” the chapter from the book reads.

Prostitution, the book tells the middle schoolers, is “a job like being a store clerk, an architect, or a freelance writer. We all, unfortunately, have to do work to make a living. Some of us hate our jobs and some of us love them–the same goes for those who do sex work. Sadly, sex work is generally misunderstood.”

Maybe Guido was just “misunderstood” when she allegedly reassured her co-worker that the school’s preteen sex workers just needed to feel validated?