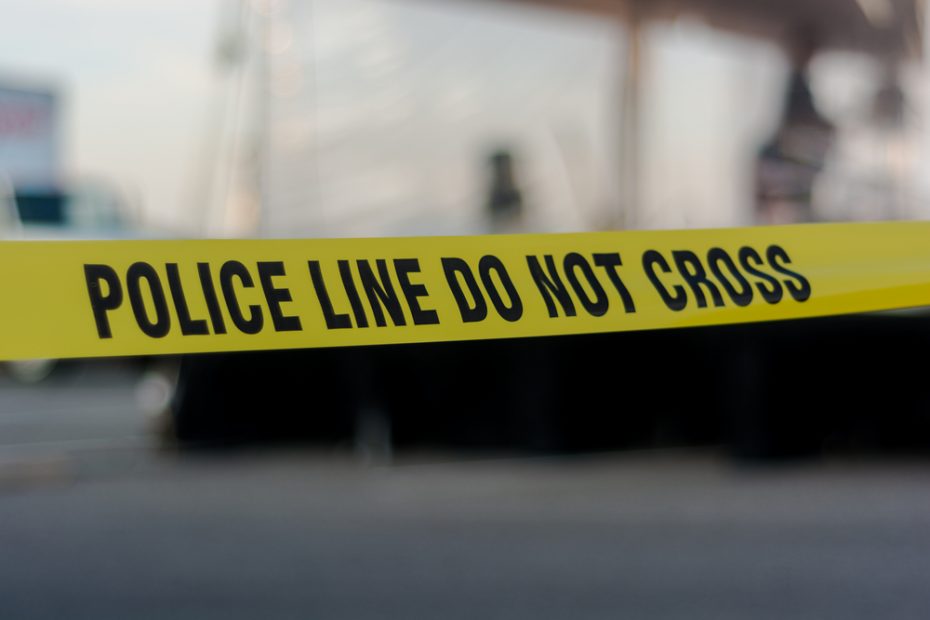 How many times have we seen this scenario? Person of color shot by police, social media does what it does and works the race baiters into a frenzy, and next thing you know the city is on fire.

Anyone remember 2020? How could we forget. Dating back as far as Ferguson, false narratives, dubious eyewitness accounts and misinformation (I hate that term) on social media have led to widespread destruction and sometime violence and death.

Hopefully, regarding a recent police shooting in Kansas City, the body cam footage made a difference and spared millions of dollars in damages.

Dramatic bodycam footage caught the moment a suspected armed carjacker — who was falsely believed to be pregnant and unarmed — wielded a handgun moments before she was shot by Missouri cops.

A screenshot released in arrest documents shows Leonna Hale, 26, pointing a handgun as she looks behind her while trying to flee arrest in Kansas City late last Friday, prosecutors said.

That type of explosive scenario sound familiar? It should. Someone is  committing a crime, and the facts take a back seat to the drama.

Too often unreliable eyewitnesses, or people simply looking to stir up trouble because they hate the cops, say things or make claims that make situations like this way worse.

An eyewitness, who’d filmed Hale lying in a pool of blood as she was handcuffed, initially told the Kansas City Star that the alleged carjacker had put her hands up to prove she was unarmed at the time. The witness also claimed Hale yelled to cops that she was pregnant.

But Jackson County Prosecutor Jean Peters Baker said surveillance and bodycam footage proved initial reports had been riddled with “false narratives,” including the claim that Hale was pregnant, which prosecutors have said they do not believe is true.

There’s that key phrase, “false narrative”. Too many times the false narrative has led to all too real consequences, including death, destruction of property, and vilification of law enforcement.

Screenshots for the record from the fool spreading a baseless conspiracy theory.

Link to the Jackson County Prosecutor’s press release about the shooting of the armed woman in Kansas City that BLM supporters lied about: https://t.co/NxqdlaJ6oW pic.twitter.com/ZiBNMnZH08

Thankfully this time the body cams functioned as they were supposed to, the evidence was irrefutable, and the department released the evidence in a timely fashion. It also helps that the suspected car jacker wasn’t killed.

The footage proved that Hale had “continually displayed a weapon during her encounter with police officers and also appeared to be attempting to flee,” Baker said.

“Body camera footage confirms the officers’ statements that Hale was holding a handgun.”

The footage also caught cops “giving Hale additional verbal commands to drop the firearm and Hale is observed to still be pointing the firearm in the victims’ direction,” the warrant alleged.

Looks to be a pretty clear cut case, and a justified shooting, no? Guess that depends on who you ask.

Still, local activists still say Hale is a victim and are demanding the release of the full bodycam footage, not just a screenshot.

“She did not deserve to be shot,” the Rev. Timothy Hayes told the Kansas City Star.

“We’re not here to argue her innocence that she was not involved in a crime, but we’re here to say that that was not worth her being shot,” he told the local paper.

I have a question for the good Reverend Hayes. What exactly were the police to do? Ask her pretty please? Sugar on top? Please drop the gun and don’t shoot me in the face?

Anyone else see the ridiculousness here? The bottom line, someone was committing a crime and pointed a gun at police officers. Every breath this person draws for the rest of their life is a gift, as cops aren’t trained to shoot to wound, they are trained to shoot to kill.

Perhaps the reverend Hayes should be thanking the officers involved for sparing this young ladies life and giving her a chance to turn it around.

Nah, that doesn’t sell. Hopefully Kansas City won’t be burned as a consequence.