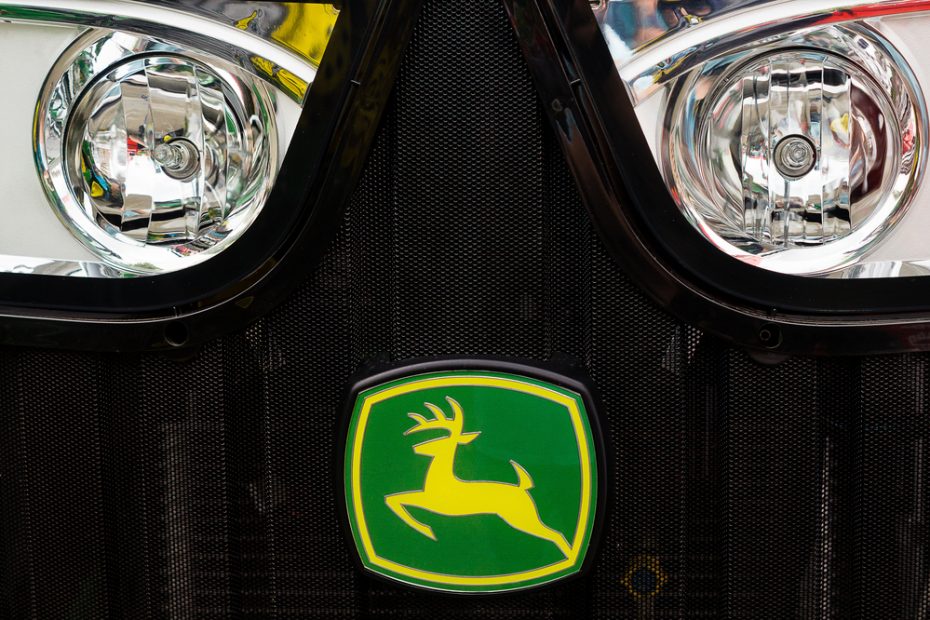 The catch phrase “Nothing Runs Like a Deere” was the companies tag line for years. We didn’t realize they meant run to Mexico.

John Deere is moving its tractor cab production from Waterloo to Mexico https://t.co/HjGOvorSSH via @Yahoo

What’s the story? Per Breitbart:

John Deere has confirmed it will move part of its Tractor and Cab Assembly Operations facility in Waterloo, Iowa, to Mexico by the 2024 fiscal year.

While the machinery manufacturer plans on bringing new manufacturing products to the Waterloo plant, in a statement provided to Breitbart News, a Deere and Co. spokesman confirmed their intentions to ship part of their operations to Mexico.

Now, having worked in manufacturing many years, the important thing to look for here are words like “plans” and “new manufacturing”.

Of course, the company won’t just straight up announce it is moving operations to a cheaper labor market like Mexico, that would be a public relations nightmare.

What companies like this will do instead, is “plan” to bring “new manufacturing” in to replace the moved manufacturing.

What happens then is, while it is still a year or two down the road before new products come in, they offer employees buy outs, early retirement, or the option to move to another facility to work, often hundreds of miles away.

Most employees, especially older ones that can’t retire, or move, simply opt to find other jobs. Then, when and if new manufacturing returns, the workforce is usually substantially reduced.

John Deere’s plan to bring new product programs to our operations in Waterloo, Iowa makes it necessary to consolidate the manufacturing of cabs from the Tractor and Cab Assembly Operations (TCAO) to Ramos Component Works in Mexico. The decision to move cab production ensures the company can balance workforce needs within the tight labor market, while also ensuring Waterloo can open up floor space to manufacture new products.

The move is expected to be completed during the 2024 fiscal year. The number of employees affected will depend on where the business is with respect to production volumes, employee attrition over the next two years, and new product program needs. We estimate that approximately 250 production employees could be impacted but anticipate attrition and the tight job market will mitigate that impact.

Attrition and the tight job market? Just another way to say people will move on in the meantime and John Deere can reduce the workforce in favor of more automated processes. While 250 doesn’t seem like a big number, check back after this process is through and see the real numbers. It will at least double, if not more.

Breitbart News has previously documented the offshoring of American manufacturing jobs to Mexico. In 2021, the Ford Motor Co. announced plans to offshore a $900,000 million investment for a plant “originally intended for an Avon Lake, Ohio plant to a site in Mexico.”

Folks, this is not ok. President Trump did all he could to prevent profit hungry companies from leaving America, but sadly this administration hasn’t made that a focus, not surprisingly.

Offshoring jobs like Ford and John Deere just serve to remind us once again, pay attention. Know where your products are being made and try your best to support American workers and buy American.