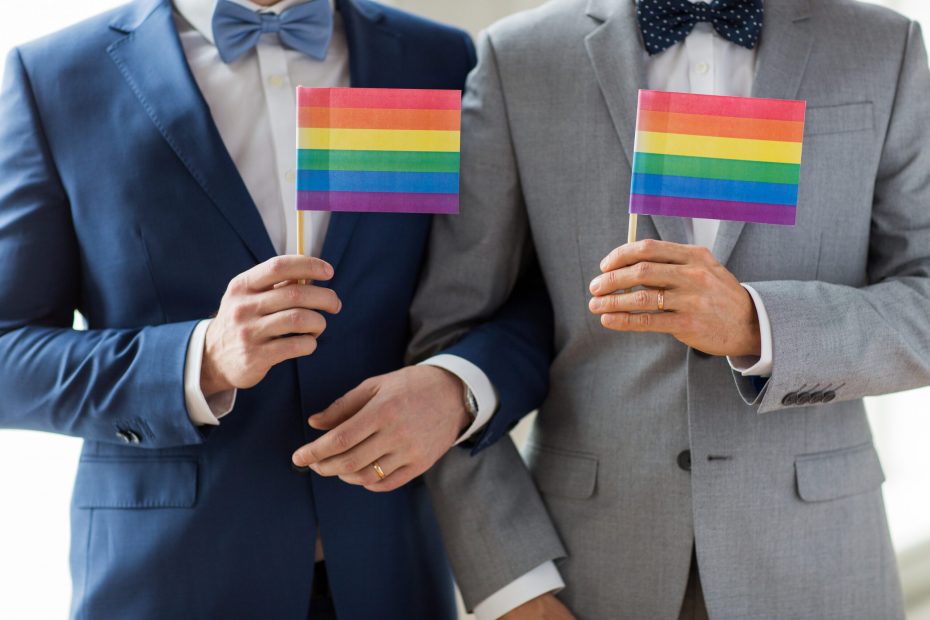 What group of Americans has remained strong despite constant leftist badgering and kept fighting off the demands that they bend the knee to the woke mob and accept gay marriage as being allowable?

Unsurprisingly, it’s the one group of Americans that still has real faith in God and acts like it: regular churchgoers.

News on that comes from a poll in Gallup that asked Americans if they support same-sex marriage. The poll, which is surely concerning to those who hold traditional values, found that about 71% of Americans support legal same-sex marriage, an increase of one percentage point over the same poll in 2021.

For reference, the question asked in the poll was “Do you think marriages between same-sex couples should or should not be recognized by the law as valid, with the same rights as traditional marriages?”

That’s a huge change from when Gallup started asking the question about a quarter of a century ago, as Gallup noted, saying:

When Gallup first polled about same-sex marriage in 1996, barely a quarter of the public (27%) supported legalizing such unions. It would take another 15 years, until 2011, for support to reach the majority level. Then in 2015, just one month before the U.S. Supreme Court’s Obergefell v. Hodges decision, public support for legalizing gay marriage cracked the 60% level, and last year it reached the 70% mark for the first time.

In any case, while many Americans now support legal same-sex marriage, there’s one group of holdouts that still holds similar beliefs to their ancestors: those who attend church weekly. Gallup, reporting on that finding, noted that:

Americans who report that they attend church weekly remain the primary demographic holdout against gay marriage, with 40% in favor and 58% opposed.

Analyzing Gallup’s trends since 2004, Americans who seldom or never attend church have always been mostly supportive of same-sex couples getting legally married. Among those who attend nearly weekly or monthly, support did not rise to the majority level until 2014.

Weekly churchgoers, however, have yet to reach a majority level of support in the trend. The current 40% among this group who support same-sex marriage is within the 39% to 44% range Gallup has recorded since 2016.

So, while Gallup found that even among weekly churchgoers support for legal same-sex marriage has increased over the past few decades, the result has stabilized recently, bouncing around 40%.

That could indicate that those among the demographic who are going to support gay marriage already do so, with those who aren’t going to do so because of their faith also digging in their heels on the issue and refusing to bend to the wind of these far-left times.

Thus, while it’s concerning that so many Christians support something the Bible describes as sinful, at least the drift toward accepting the sin has started to stop and the level of support for it has stabilized in recent years, with the holdouts seemingly digging in their heels on the issue, at least for the past six years.