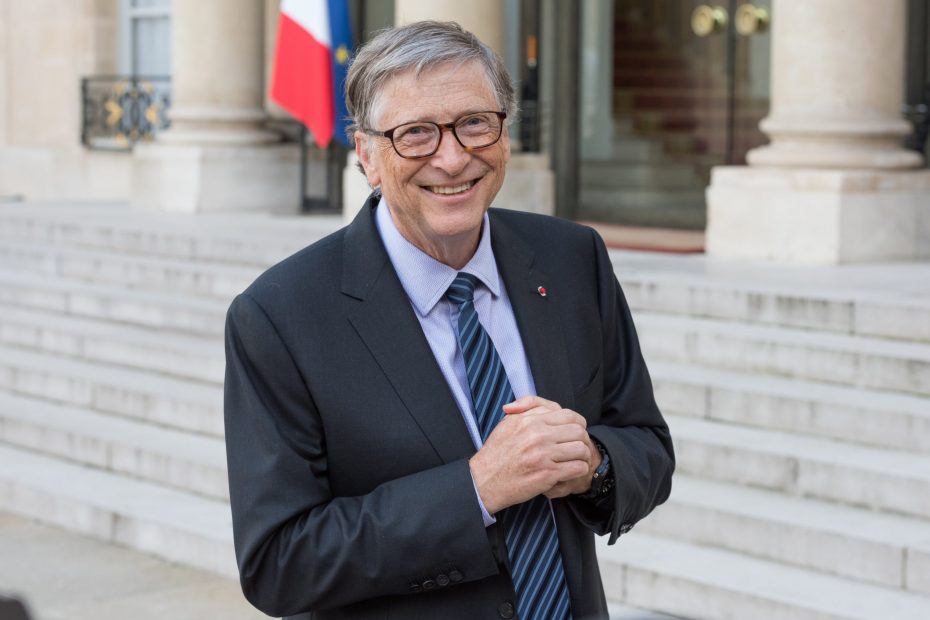 What’s Bill Gates doing now that most Americans have reacted with horror at the idea that they’re supposed to start eating grasshoppers and mealworms rather than beef and pork, at least if they listen to the World Economic Forum?

Rather than try harder to convince people that eating the bugs is a good thing, Gates is instead, acting on his computer-programmer instincts, trying to program them to do so.

How? By having a little box pop up every time they open a Microsoft product that encourages them to “enjoy a nice bowl of bugs while using Microsoft products”, attached to which is an image of some fried grasshoppers and pan-seared mealworms in a bowl with soy sauce poured on top of them. Delicious.

Klaus Schwab and thus the WEF, cheering the news for ideological reasons (they’re the ones behind “eat ze bugs” programming), said:

“This is a very big step forward for mankind, a sign that man if finally leaving behind his reactionary, racist roots and following in the much more climate-friendly sized footprints of the Orient, eating bugs to save the world from the plague of cow farts that is poisoning our once-healthy atmosphere.

“Yes, not everyone is willing to leave behind the old ways in the name of making the world a better place. Those people are evil, and will be dealt with as such. But my dear friend, Mr. Bill Gates, he is a hero that proved the tough stuff he is made of when he took this massive leap and installed the bug-eating demand on Microsoft products.

“I therefore congratulate Mr. Gates at the top of my lungs for daring to be different, for daring to put bug eating and dietary justice ahead of Mircrosoft’s profit margins. He is truly one of us, a member of the WEF crowd.”

While Mr. Schwab was happy with Bill Gates and what he ordered Microsoft to install, not everyone was. Many Microsoft product users complained about having to look at bugs every single time they tried opening Word or Excel, with one investment banking analyst anonymously telling us:

“Look, I’m all for fighting climate change. I hate the sweltering summer heat as much as the next guy. But this is absurd. I have to spend like 12 hours a day on excel and now, every time I use it, a gigantic bubble message showing a bunch of worms pops up. It’s gross and not at all what I want to see, but there’s not really any good alternative, unfortunately.”