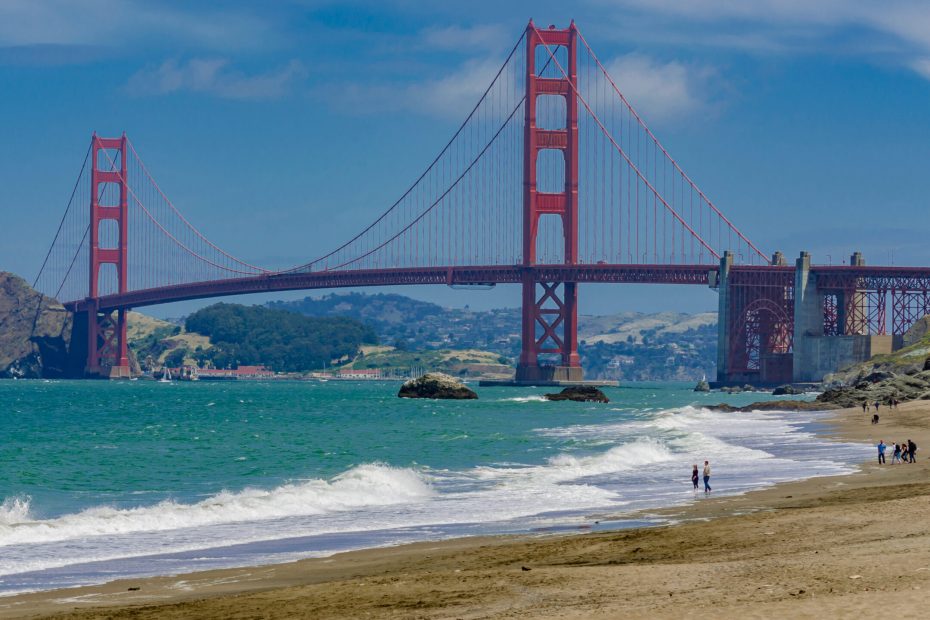 Things got crazy in a Compton City Council race when the runoff election, which appeared to have been won by one candidate by one vote, was overturned following the revelation of a vote-rigging scandal and the other candidate ended up winning by a razor-thin margin of three votes.

Now, the two-term incumbent, former Councilman Isaac Galvan, has been booted from office and a criminal investigation into him is ongoing while his challenger in the election, Compton entrepreneur and businessman Andre Spicer.

The judge in the vote-rigging case found that four of the votes cast for Galvan came from people living in a different district than the one that Galvan and Spicer were vying to represent on the city council, and thus those illegal votes were tossed and Spicer ended up winning the race.

Speaking to NBCLA about the courtroom victory that translated into an election victory for him, Spicer said “I’m elated,” and then added to the statement, saying “I’m grateful to the judicial system. This is something we’ve been fighting hard for — for the last 11 months.”

That wasn’t all. Speaking to the outlet about the race and court case Spicer said that election fraud has long been a problem but that the victory in the courts will help restore faith in the system and eliminate the problem. Speaking on that, again to NBCLA, he said:

“I think this helps to get us engaged again. It’s just a relief for the entire city to expose it, and hopefully, rid ourselves of it.”

Good thing he wasn’t talking to a conservative outlet about 2020, as those same remarks would have seen him canceled, scourged, and kicked off social media for daring that everything might not have been totally above board in every conceivable way.

Galvan will not only have to give up his Compton City Council seat to Spicer but will also have to face criminal charges. Describing those, NBC reports:

Galvan was already facing criminal charges of conspiracy to commit election fraud and one count of bribery with the intent to influence an election for alleged events surrounding the same 2021 election.

Adding more details about those charges and what is being alleged about Galvan, the Los Angeles Times reported that:

Prosecutors alleged that Galvan conspired with primary opponent Jace Dawson to direct voters from outside the council district to cast ballots for Galvan in the June runoff against Spicer. Galvan was also accused of trying to bribe an elections official with concert tickets, according to the criminal complaint. The official immediately reported the attempt, according to Dean Logan, the county’s top elections official.

What is unclear is when Spicer will accede to Galvan’s seat, as that was not explicitly stated in the ruling that overturned the election and found four individuals had illegally voted in the election. Still, whenever it does happen, the scandal-rocked, slimy politician Galvan will be replaced by a hopefully more honest businessman and entrepreneur.