Suck It Up, Buttercup: Musk Tells Employees To Work or Leave 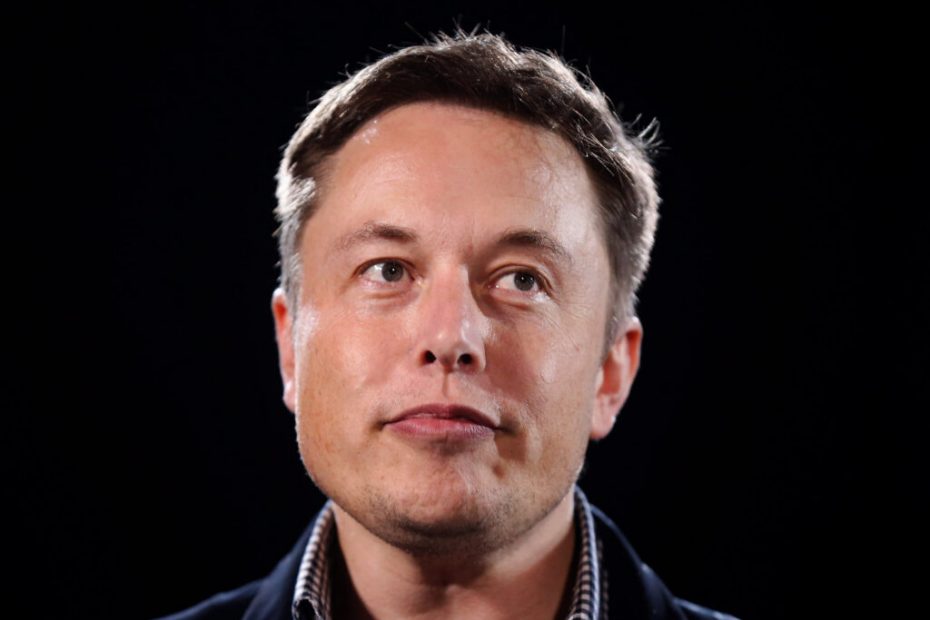 For those of us who’ve never had the privilege of ‘working’ from home, we can only imagine the conveniences that come along with such an arrangement. Morning and afternoon commutes last about 30 seconds. Expenditures on gasoline and tolls decrease exponentially. And work attire varies from shorts to sweatpants, depending on the season, and from t-shirts to polo shirts, depending on whether one has a Zoom call scheduled for the day. Must be nice.

But something else that puzzles those of us who ‘work-from-work,’ is this: Are all those work-from-home people really being as productive as they would otherwise be if they were working in a more traditional environment? Many of us are skeptics, and it turns out we’re not the only ones. It seems billionaire Elon Musk is also a work-from-home cynic.

A report from Electrek details multiple emails from Musk to employees of Tesla, one of the multiple companies he now controls. Some of the highlights from those email messages are as follows:

“Anyone who wishes to do remote work must be in the office for a minimum (and I mean *minimum*) of 40 hours per week or depart Tesla. This is less than we ask of factory workers.”

“There are of course companies that don’t require this, but when was the last time they shipped a great new product? It’s been a while. Tesla has and will create and actually manufacture the most exciting and meaningful products of any company on Earth. This will not happen by phoning it in.”

But perhaps the most illustrative of Musk’s disenchantment with his employees working from home can be found in the ultimatum within this statement:

“Everyone at Tesla is required to spend a minimum of 40 hours in the office per week. Moreover, the office must be where your actual colleagues are located, not some remote pseudo office. If you don’t show up, we will assume you have resigned.”

There are two particularly striking aspects of Musk’s intra-company communications that get our immediate attention. First is the commonsensical recognition by Musk that the original dangers and subsequent apprehensions of group work environments due to COVID passed long ago. There’s no legitimate reason for folks to not be in a workplace, and those employees will provide more value to the company when they are in a group environment. That idea should be a no-brainer.

But the second point comes through loud and clear and is even more compelling and downright charming for some of us. In an age where employers seem to have forgotten who calls the shots, Musk obviously still remembers. While companies such as Disney and Google have been kowtowing to the wokesters in their ranks and doing everything possible not to offend employees, Musk’s approach is refreshing: Sorry gang, the party’s over. Get your asses back to the worksite or find a new job

We’ve seen similar displays of employer muscle from both Netflix and State Farm recently, though neither did so as bluntly and with such appeal as Musk and Tesla. It appears to be a developing trend, with employers having had enough and retaking control of their reins. If it is a trend, let’s hope it continues to grow.