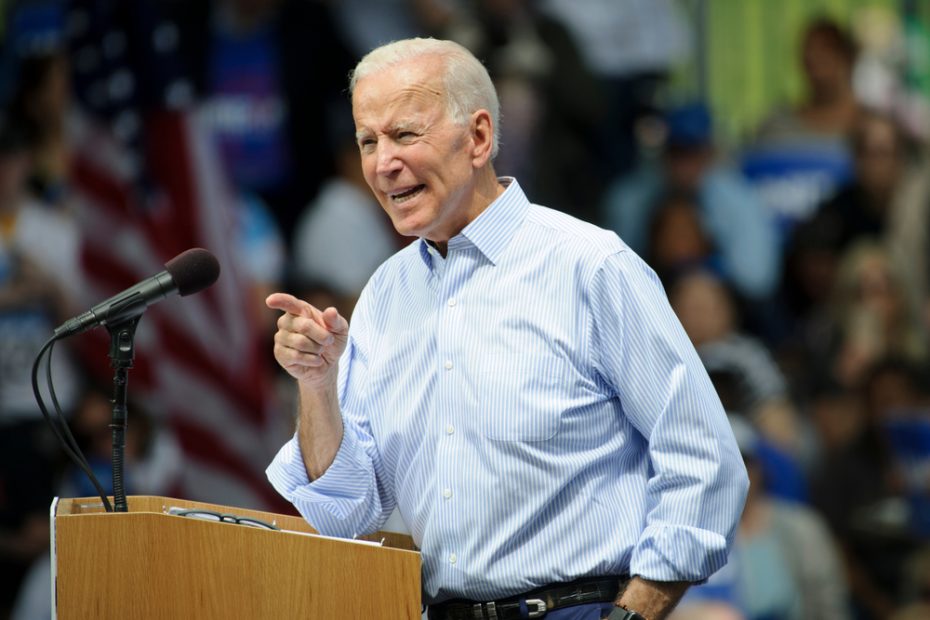 Senator Kennedy of Louisiana took a hammer to Biden’s energy policy, or more realistically, lack thereof, during a speech on the Senate floor. Ripping Biden and standing up for his constituents, Senator Kennedy said:

“Here is Biden’s energy policy – wind, solar and wishful thinking. It’s just not realistic and among other things it is hurting our country. It is hurting my people in Louisiana desperately because of the rise in gasoline prices.”

“The good people of Louisiana just can’t afford it —and my people deserve better.”

Commenting on his speech and sharing a video of it in a tweet, Senator Kennedy later said:

Americans have built the world’s largest economy, and our oil and gas producers are its backbone.

But the Biden admin is slashing drilling leases and piling on regulations. Biden is waging war on American energy and every household that depends on it.

Americans have built the world’s largest economy, and our oil and gas producers are its backbone.

But the Biden admin is slashing drilling leases and piling on regulations. Biden is waging war on American energy and every household that depends on it. pic.twitter.com/c55NthBXFk

Nor is this the first time that Senator Kennedy has ripped Biden over his disastrously bad energy policy recently. He also did so in mid-May, viciously attacking Biden over the record high gas prices that Americans are suffering under and blaming Biden’s policies for those high prices. Speaking on that, Kennedy said:

“It is a serious problem for lower-middle income and poor Americans. . . . For our less fortunate Americans, it’s a choice between filling up their car or paying their rent or buying their food.

“It’s no mystery why we’re having this inflation in gasoline. When your demand remains constant or it increases, and your supply shrinks, you’re going to see price increases every single time.

“Why is supply shrinking? Well, I think the main reason—there are other reasons—but I think the main reason has to do with President Biden’s energy policy. We know now, after 14 months, that President Biden’s energy policy is wind, solar and wishful thinking. The American economy is the most powerful economy in all of human history. It can’t run without energy. Eighty percent of our energy comes from fossil fuels.”

[…]“Markets are forward looking. The price of gasoline today, and the price of oil and natural gas, also reflects what people who produce the product and who buy the product think about the future, and there’s no question that they look ahead under the Biden administration and see that they expect the Biden administration to continue to do everything it can to bankrupt the oil and gas industry.”

[…]“The president says: ‘I’m not against oil and gas.’ All you have to do is look at his proposed new rules for the National Environmental Policy Act, the proposed rules for NEPA. Take a good look at a pipeline because you won’t see another one in America if these rules pass.”

Team Biden, while it has insisted that it’s not attacking the energy industry and has generally blamed the “Putin price hike”, a favorite term of former White House Press Secretary Jen Psaki, for skyrocketing fuel prices, has seen a tremendous rise in the cost of fuel under its watch.

And, while it makes excuses for that increase in the cost of fuel, Americans aren’t buying it. According to recent polling, Americans generally blame Biden, not oil companies or wars abroad, for the fuel price inflation that they’re experiencing.