Consequences Are Not Problems 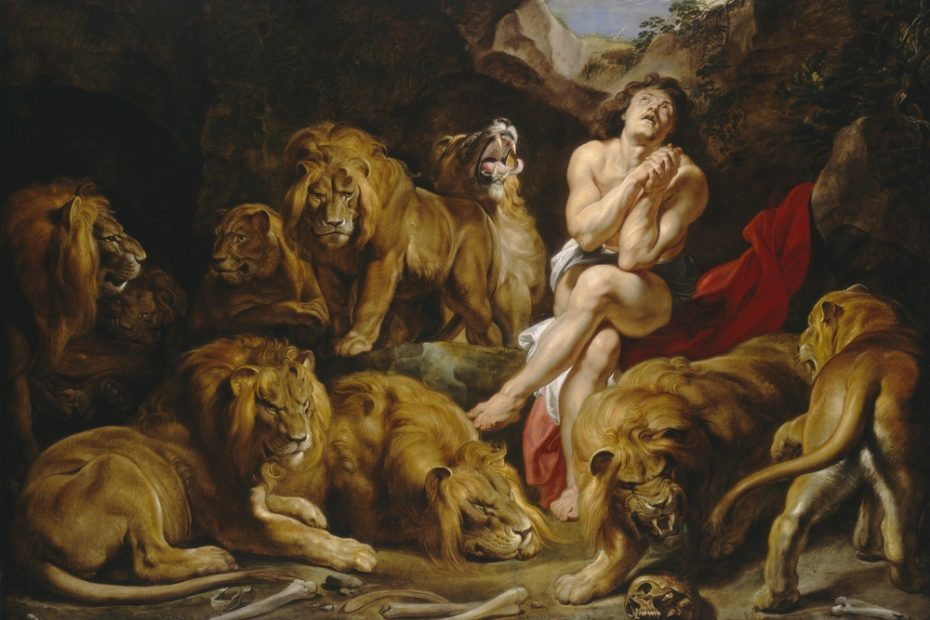 Sadly, there has been another school shooting, this time in Texas.  Also sadly, there are people who have been waiting around to use something like this as an excuse for dragging out every anti-gun measure that they haven’t been able to enact in the past.

This is especially sad when it should be clear to any fifth-grader that the proposed measures would have had absolutely no effect.  In this case, for example, the shooter was able to pass a background check in order to buy the weapons he used.  So naturally, the proper response to this is to expand the set of circumstances in which background checks must be performed.  Right?

‘When in God’s name are we going to stand up to the gun lobby?’ asks President* Biden.  But by ‘gun lobby’, he actually means people like Thomas Jefferson, James Madison, and other founders.

(Actually, if we want to prevent more school shootings, it’s not the gun lobby that needs standing up to.  It’s the school lobby.)

Anyway, it seems appropriate just now to re-examine something I wrote a while ago, about the kind of trouble we can get into when we use the word ‘problem’ — something we don’t want — to describe what is actually a ‘consequence’ of something we need.

Here are a couple of examples of ‘problem-based thinking’:

If people have access to guns, some small number of them will misuse those guns.  That’s a ‘problem’, and the ‘solution’ is to take guns away from everyone.

If people have access to drugs, some small number of them will misuse those drugs.  That’s a ‘problem’, and the ‘solution’ is to take drugs away from everyone.

But really, these are just special cases of a more general ‘problem’:

If people have freedom, some small number of them will misuse that freedom.  That’s a ‘problem’, and the ‘solution’ is to take freedom away from everyone.

But consider Daniel in the lion’s den. Does he have a problem? Or is he just experiencing the consequences of his refusal to compromise his beliefs?

Or consider Jesus, about to be crucified. Does he have a problem? Or is he just experiencing the consequences of accepting his identity?

What about Socrates? Joan of Arc? Thomas More? Nathan Hale? The signers of the Declaration of Independence?  Problems or consequences?

Would we want any of them to compromise their principles in order to get a different outcome?  In fact, don’t we hold them up as examples of why it’s important not to do that?

If we adopt some principles, and they lead to certain undesirable consequences, then that’s just something we live with, and try to prepare for.

(Perhaps the ultimate expression of this would be our state motto. No, not the new one, ‘Public Health Trumps Everything‘.  I’m talking about the old, un-truncated version: ‘Live Free or Die. Death is not the worst of evils.’)

But as soon as we call one of those consequences a ‘problem’, we flip the normal process (‘Be true to your principles, and accept whatever follows from that’) on its head.

Suddenly the most important thing isn’t following some principles, but obtaining some outcome; and the fact that there’s a ‘problem’ means that everyone will look for a ‘solution’, even when that’s not appropriate.

For example. We don’t have a ‘gun violence problem’, or an ‘opioid use problem’, or a ‘disinformation problem’.  In each of those cases, what we have is a ‘consequence of freedom for which some of us have not adequately prepared.’

Given the inherently lazy and short-sighted nature of political processes, the ‘solutions’ to various ‘problems’ will invariably require ignoring, or even reversing, some of the principles that we have long declared to be essential.

Someone has been shot? Let’s take away guns! Someone has said something hurtful? Let’s outlaw unpopular speech! Someone might get away with a crime? Let’s presume guilt instead of innocence! And so on.

The surest way to accelerate the erosion of our rights is to continue to elevate outcomes above principles, which begins by talking about consequences as if they are problems.

That’s what’s about to happen now. So pay attention, and when you get a chance, vote accordingly.