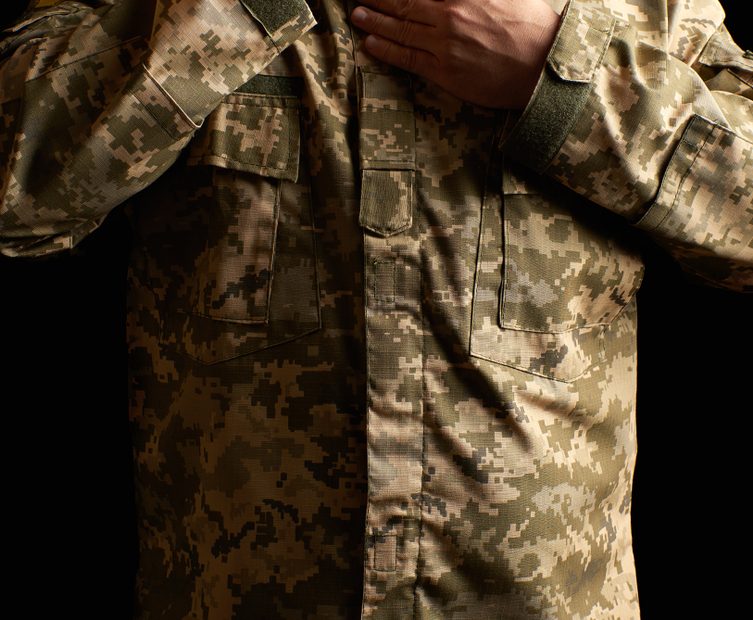 A Texas father and Army vet is making news after he posted up at his son’s school.

The man, whose name is Ed Chelby is guarding the school after the shooting in Uvalde.

Even though he’s unarmed, he’s still giving many parents comfort, knowing he’s out there watching for anything suspicious.

Bizpacreview reported that an Army veteran spoke with Fox News on the viral photo that shows him steadfastly standing guard at his son’s school following the Uvalde, Texas massacre.

“I said I would just be out there unarmed to let people know that I’m watching. Let the parents have a little bit of relief,” Ed Chelby said in an interview with a KWTX.

“I can’t let this go,” he declared. “This is just a testament to the sleeplessness caused by the grief I experienced.”

The central Texas father who also has a background in security spoke with “Fox & Friends First” on Monday to discuss the picture of him protecting the entrance to the elementary school where his son attends and his wife works.

Chelby lives in Killeen, which is about 180 miles northeast of Uvalde. His son’s school is Saegert Elementary School.

You can watch the video below:

It’s wonderful that this man is doing this. But he shouldn’t have to.

We should have heavily armed, well-trained security at every school and teachers should be trained to fire a weapon and armed while they’re in the classroom.

And take down those stupid “Gun Free Zone” signs… that’s the most asinine thing I’ve ever seen.

Think about this… we protect these old, greedy geezers in Congress, people we don’t even like, but our children are just left to fend for themselves?

This makes no sense and needs to change.

This story is syndicated with permission from Wayne Dupree