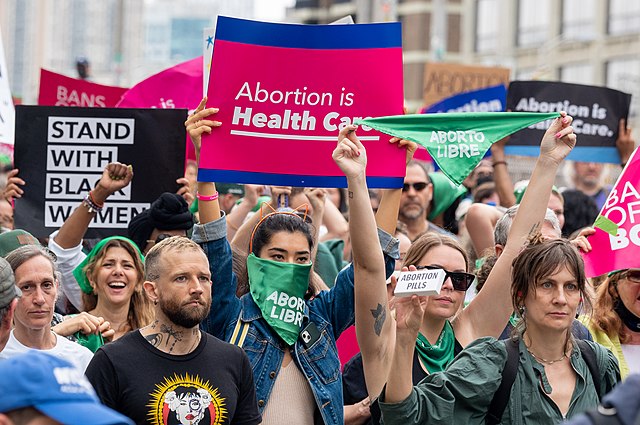 The politicization of the United States Supreme Court has been escalating for decades, going back at least as far as the 1987 nomination of Robert Bork by President Ronald Reagan. Since that time, confirmation battles such as those of Clarence Thomas and Brett Kavanaugh, along with hyper enthusiasm for scores of case decisions have seemingly ramped up in intensity.

Yet, perhaps nothing is more illustrative of the impact of outside pressures on the court, and the underlying tension affecting its members and their underlings, than the leaked court opinion from Justice Samuel Alito that came to light a month ago. The unveiling of Alito’s well-reasoned, rational, and brilliantly written draft of the majority opinion in the case of Dobbs V Jackson undoubtedly created the reaction the leaker had been striving for, as outraged leftists had a collective conniption at the prospect of losing federally guaranteed abortion rights with the apparently imminent overturning of Roe V Wade.

But the leak also highlighted the rising partisanship in the court, and the desperation of either clerks, other employees, or certain justices themselves. The Supreme Court had become as politicized as virtually every other public institution, and the security and integrity of the court have come under fire from all sides. Therefore, when the announcement was made that officials within the Supreme Court had launched an investigation into who leaked the documents, many welcomed the news, hoping that the leaker would be rooted out with order in the court restored.

A report yesterday by CNN indicates that those managing the investigation into the leak are serious about getting to the bottom of what happened, and are taking unprecedented steps to do so. They’re not fooling around.

“Supreme Court officials are escalating their search for the source of the leaked draft opinion that would overturn Roe v. Wade, taking steps to require law clerks to provide cell phone records and sign affidavits, three sources with knowledge of the efforts have told CNN.

Some clerks are apparently so alarmed over the moves, particularly the sudden requests for private cell data, that they have begun exploring whether to hire outside counsel.”

Depending on which expert we listen to, the level of criminality of the leaker’s actions varies. But one point about the leak is clear and non-debatable: Last month’s leak was extremely harmful. As one of the three branches of government, and with its members serving out lifetime appointments, the independence of the Supreme Court of the United States is sacrosanct.

If attempts to influence justices’ opinions via shenanigans such as the leak go unchecked, and if there is no accountability for the perpetrators, the likelihood of similar nonsense occurring in the future increases dramatically. And if that happens, we have a SCOTUS whose credibility could be damaged irreparably. The leaker(s) must be identified and prosecuted to the full extent of the law. And considering the gloves-off approach they’re taking with the court’s staffs, that outcome may indeed be on the horizon.