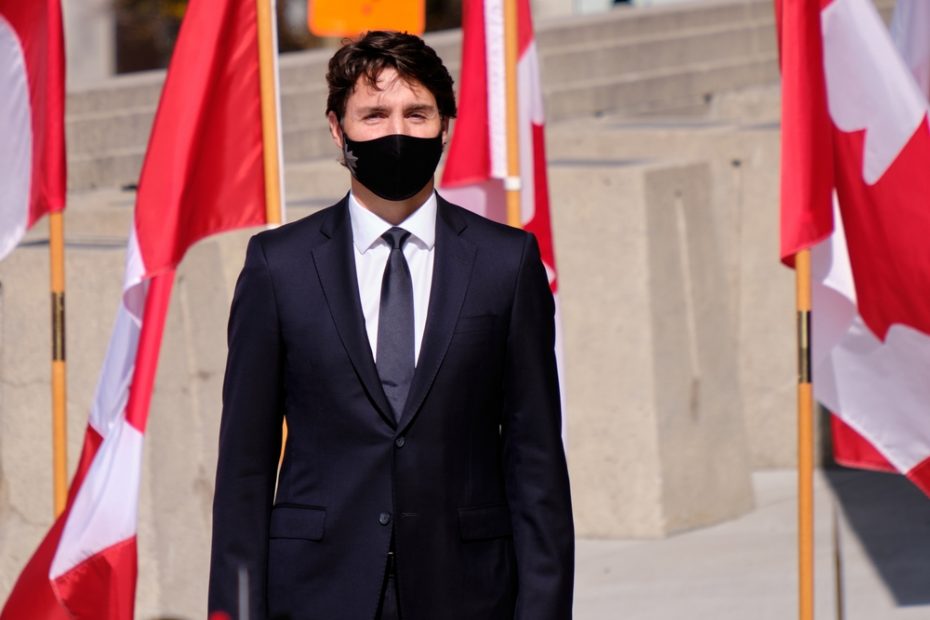 Culminating the World Economic Forum’s retreat at Davos was the annual, but little known, mustache contest. When reporters like Jack Posobiec and others were arrested or detained nearby, it wasn’t because of concern over top-secret information coming out; it was only because peach fuzz isn’t a good look for petty tyrants.

Announcing the winners was the co-hosting team of Melinda Gates and Frauline Schwab, mistress of real-life Bond villain Klaus Schwab. Tangentially, she said she was fine with his penis-shaped head in the previous year, but the oncoming scrotum appearance of his face is a bit much.

Gates had the honor and privilege to award the Canadian dictator the most esteemed award of the night, likening contestants to hero Adolf Hitler. Davos has been presenting the award as long as globalist tyrants have been plotting the subjugation of mankind.

“He confiscated guns. He orchestrated propaganda to make citizens hate one another. He murdered in the gaslighting name of salvation…I wear this mustache with great pride.”

Trudeau announced in his victory speech. He went on to say how proud his parents would have been with his inaugural victory in the contest.

“I can picture Mum right now, cuddled up with all of the members of the Rolling Stones. She was a crazy goose. She taught me so much about prepping my money maker, whether that was with make-up for Arabian Night festivals or styling this, “ he added while rolling his whiskers between his fingers.

“However, I would be remiss if I didn’t mention my father as well. Good old, Fidel. This is for you, mon pere.” With that, Trudeau hailed his way off stage.

The second winner was announced by Frauline Schwab, who presented Joe Biden, replete with aviators and a creepy stache, with runner-up while noting that his pedophilia tendencies looked much more concerning and suggested he shave immediately. Biden told her that he would have Jill take care of that as soon as she changed his diaper.

“Fellow leaders, you…well, you know who you are…this award has a charming guy on it…do I look like him?” Biden began, before leaning into the microphone for a whisper. “I won this. I did this. This was all for you,” he finished before pointing at Trudeau’s twelve-year-old daughter. She squirmed uncomfortably, but her father just laughed with vacant eyes.

It was at this juncture that the emcees announced an exciting departure from the traditional mustache contest. Rather than grow facial hair, which any peasant could do, they decided they’d have a weight gain contest.

“In the coming years, with vaccine-induced AIDS and a terrible food shortage, the mark of a noble man will be of their girth. By your pant size will we measure your greatness, lest you look poor and overworked.”