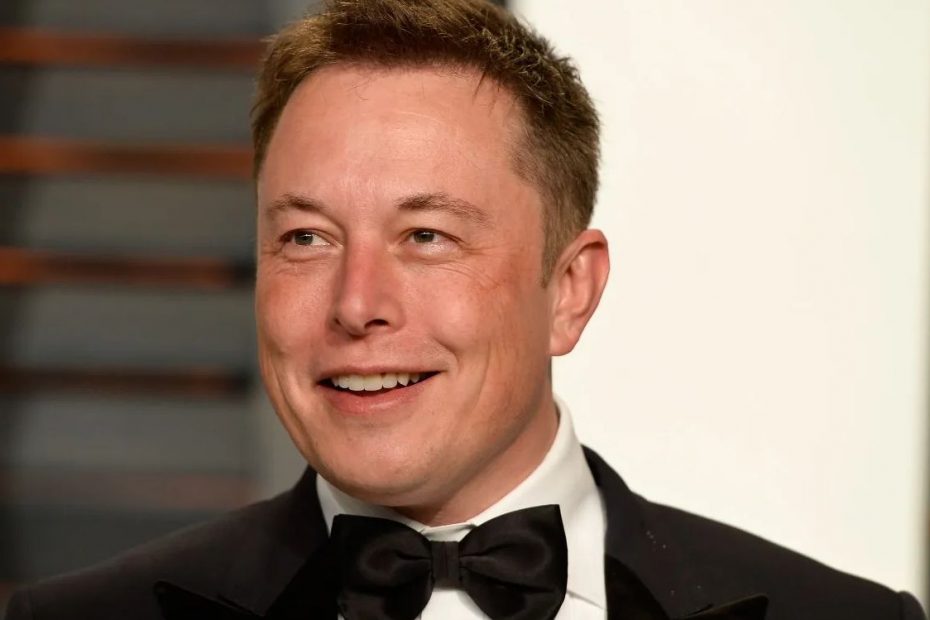 Elon Musk must have some extra time on his hands right now because he’s acting more like an (admittedly hilarious) Twitter troll than ever, using his millions upon millions of followers to humiliate the politician who might hate him the most: AOC.

She, you see, follows the Bernie Sanders path of using “billionaire”, a word that should be a moniker that connotes success and achievement, particularly when applied to billionaires like Elon Musk, as a pejorative.

So, Elon decided to hit her with a Twitter poll, mustering his followers, supporters, and the honest opinions of random people on Twitter who happen to see what he posts, to crush AOC. Tweeting out a poll with the comment “.@aoc I dare you to run the same poll with your followers“, Elon asked people if they trusted billionaires or politicians less.

.@aoc I dare you to run the same poll with your followers

So with that, Elon pretty convincingly asserted his dominance over the socialist congresswoman and showed that Americans, much as they might dislike oligarchs, sure like them more than corrupt, slimy politicians.

But it didn’t end there. AOC supporter and Occupy Democrats writer David Weissman decided to try to “clap back” by directly asking his followers if they supported AOC or Elon Musk more in a poll. For reference, David Weissman says in his profile that he used to be a Republican and supporter of President Donald Trump, but that he is now a “proud liberal Dem.”

In any case, as you can see, that one also went Elon’s way:

Let’s prove how phony the right’s ridiculous polls are by doing one of our own. Who do you trust more

Let’s prove how phony the right’s ridiculous polls are by doing one of our own. Who do you trust more @elonmusk @AOC

Hilarious. Weissman was forced to admit defeat but, to his credit, didn’t take down the poll, saying “Not sure how this poll flipped but I won’t delete it and will take the L.”

Elon even saw the poll and commented, saying “At first, I thought this was a parody 🤣“, to which Weissman responded by saying “I thought you were one as well but well played.”

I thought you were one as well but well played.

So that didn’t go the left’s way, as tends to be the case with those crazies and their radical ideas about everything under the sun.

Further, while Weissman might say that the “right’s ridiculous polls” (as if Elon, the solar panels and electric cars guy, is “on the right”) are phony, the results of Elon’s poll and Weissman’s poll make it seem far more likely that, rather, Americans just aren’t fans of hack politicians like AOC and much prefer to support people like Elon that actually get things done.

Adding veracity to the result is that, while a few points off, the poll results were similar, indicating that that’s actually how people feel about the issues and that they actually support Elon and people like him over AOC and those like her.