Biden Bites a Secret Service Agent Yet again, Has to Buy another Dog to Blame 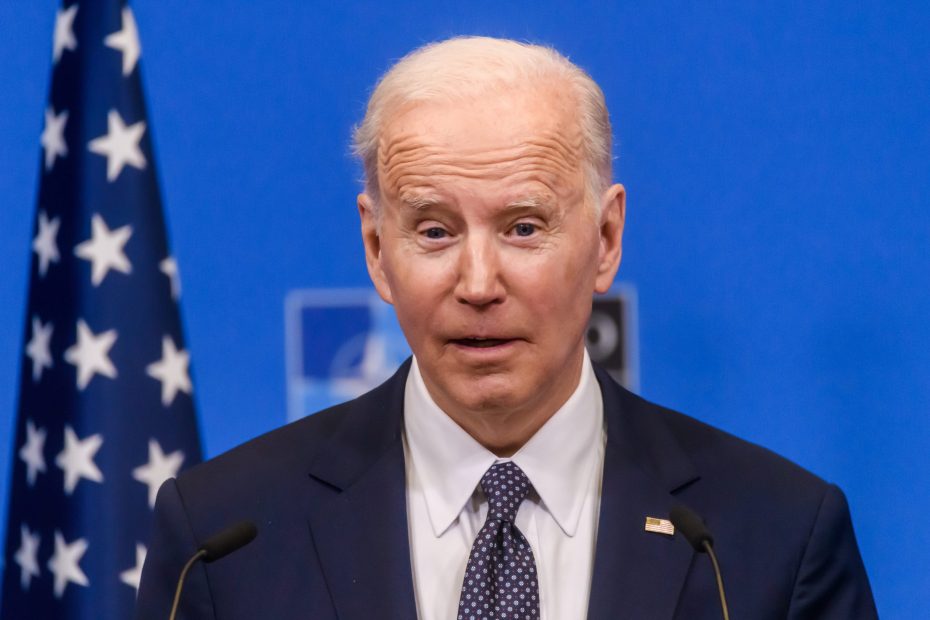 Team Biden announced Monday night that Biden, trying to do “his part” to “rescue America’s puppies” announced that it had adopted a chocolate lab named Ranger from the local animal shelter.

Twitter quickly took to making fun of what it saw as being not an attempt to save a dog but an attempt at boosting Biden in the polls with yet another photo op of him with a cute dog, as Ranger really was quite cute, but things took a weird turn when it was announced a mere 10 hours later that Ranger had been sent to Biden’s house in Delaware after biting a Secret Service agent.

Speculation abounded about what had happened, with many people online wondering why Biden would buy a dog and then send it away after only one photo op when he easily could have gotten at least five or six good days of photographs out of the “rescue.”

Some suggested the dog was really a therapy dog for Hunter, others suggested that a senile Biden thought the dog was scary, and almost no one believed the White House story.

Then conservative commentator Jack Posobiec discovered the truth upon receiving a tip from a frustrated Secret Service agent. Apparently, what really happened was that Biden saw a kid on a tour of the White House and, being senile, thought the child was one of his grandkids wanting to play hide and seek.

So, he ran and hid in a closet, waiting to pop out and scare the young child. But, as happens with men of his age, he quickly dozed off and remained asleep in the closet for hours.

The Secret Service eventually found him and tried to wake him up, with Agent John Ramos shaking him on the shoulder to get him to wake up.

Biden, however, was deep into a dream about the perfect bowl of oatmeal and so woke up confused. Before he knew what was going on, he bit the agent on the hand and ran out of the closet.

Not wanting it known that Biden had bitten the agent if someone saw him with a bandaged hand, Team Biden leaped into action and “solved” the problem by adopting a dog to blame for Biden’s bite, a dog which they then sent away the next day.

Furious Americans quickly took to the streets to protest the dog being blamed for Biden’s mistake, with the road in front of the White House quickly filling with protesters holding signs and chanting “justice for Ranger.” A crowd of chocolate lab owners is expected to soon descend on DC for a major march down the National Mall.

Biden remained asleep for the protests, with no Secret Service agent wanting to risk shaking him awake and being bitten, so his administration had no comment about the protests as of Tuesday afternoon.