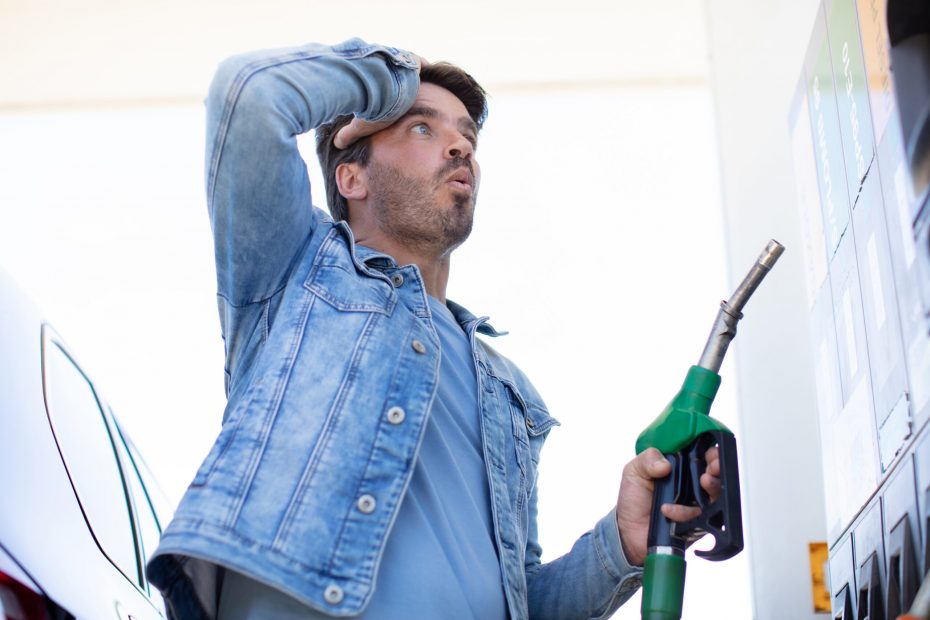 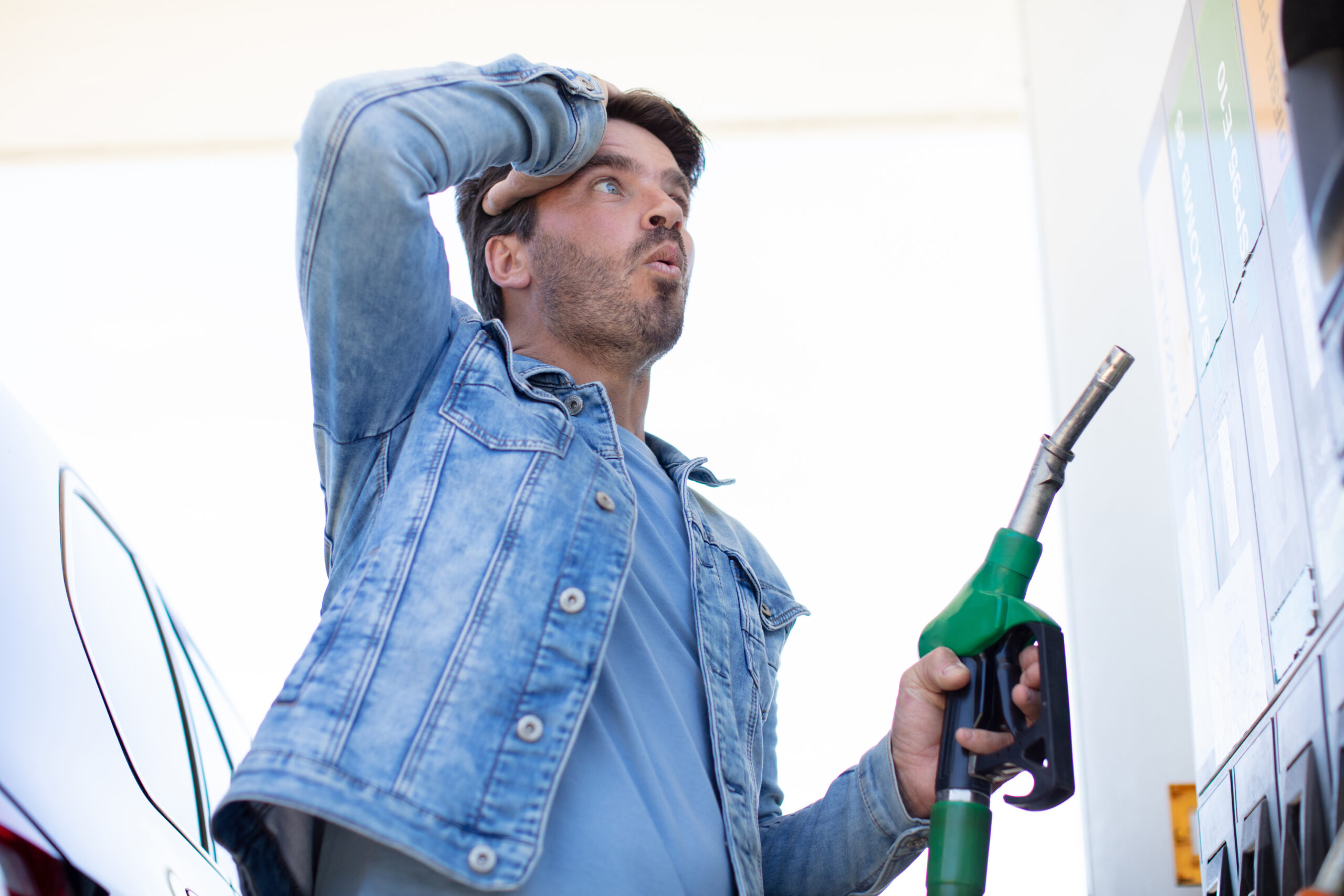 There are few things in life more frustrating than trying to get answers from someone you know is not telling you the truth or is hiding information that you are entitled to hear.

The Biden administration has been obstructionists for those in the pursuit of truth from even before Joe Biden was sworn into office.

For example, What was Joe’s involvement in getting Hunter business deals with foreign entities, and did he financially benefit from them? Why did the U.S. leave Afghanistan abruptly, leaving billions of dollars of weapons to terrorists?

In addition to Joe deflecting questions from reporters, former White House Press Security Psalki perfected telling mistruths (lies) during her daily briefings trying to cover for the actions and comments of the failing administration.

On Thursday, during a Senate Armed Services Committee hearing, Energy Secretary Jennifer Granholm was the next cabinet member in the administration to be called upon to deflect and repeat White House talking points.

Granholm repeatedly refused to acknowledge that the Biden administration’s war on the U.S. energy industry had caused gas prices to skyrocket since the president took office.

Even after Republican Senator Josh Hawley of Missouri laid out the proof of the Biden administration’s anti-fossil fuel policies that have limited supply and driven up costs, Granholm speaking for the administration, refused to accept any responsibility for the soaring cost of gas which has gone up over 50%, to records highs per gallon, through the nation.

“Today in the State of Missouri, the average price of gasoline is $4.10,” Hawley noted, adding the “average price of diesel is $5.18. And I’m sure you’ve seen the reporting this morning that now AAA is projecting that gas prices will hit a national average, an average of $6 a gallon by the month of August, he said. “Is this acceptable to you?”

Sec. Granholm, you don’t think that’s had any effect on our energy supply? pic.twitter.com/zVlKQo7x1r

“Ninety-four percent of the oil and gas executives that were surveyed by the Dallas Fed said that administration policies had nothing to do with the increase in the price of oil,” Granholm said.

“I’m not interested in opinions of these people. I’m interested in the facts. Are you telling me that these policies had no effect?” Hawley repeatedly asked.

“Are you telling me, Madam Secretary, are you telling me under oath that these policies had no effect?” he said during the contentious exchange. However, Granholm maintained her answer.

“I’m telling you that 94 percent of the oil and gas industry — ” she said before Hawley interjected, telling her that he is “not interested in their opinion” but the facts.

Well, America, here is how you play the game when you get to control the narrative.

The White House’s talking point was founded on a group of faceless oil and gas executives that were “surveyed” by the Dallas Fed. Since the Dallas Fed in effect said the administration policies had zero influence, then for the left, the subject is closed.

The dishonest Democrats can also flip the script, as seen in the bogus United States House Select Committee on the January 6 Attack, a witch hunt. Without any proof, the committee is rejecting the truthful testimony of those who have been called to testify or have provided sworn testimony.

The truth doesn’t matter for the left, just power and influence.