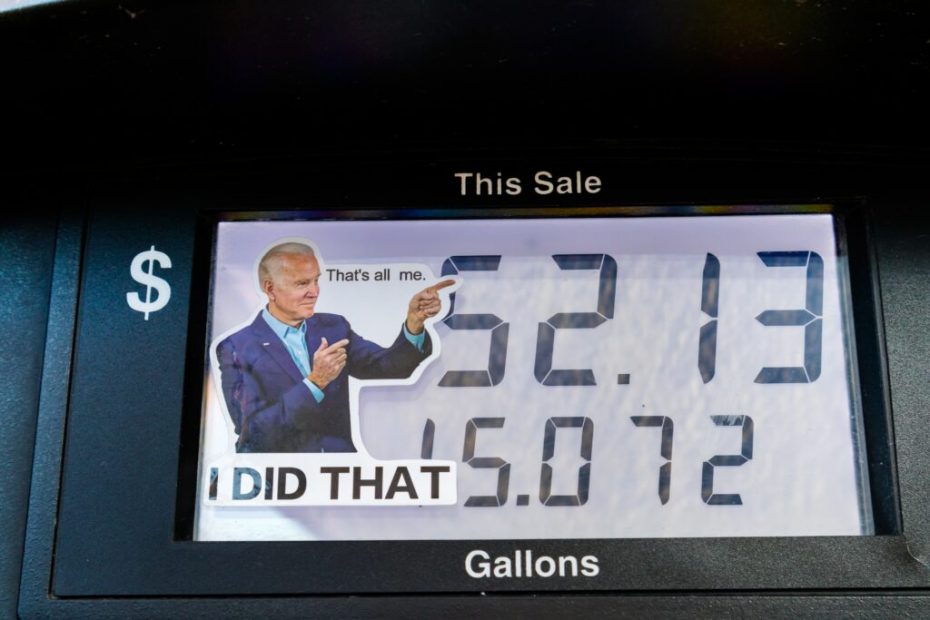 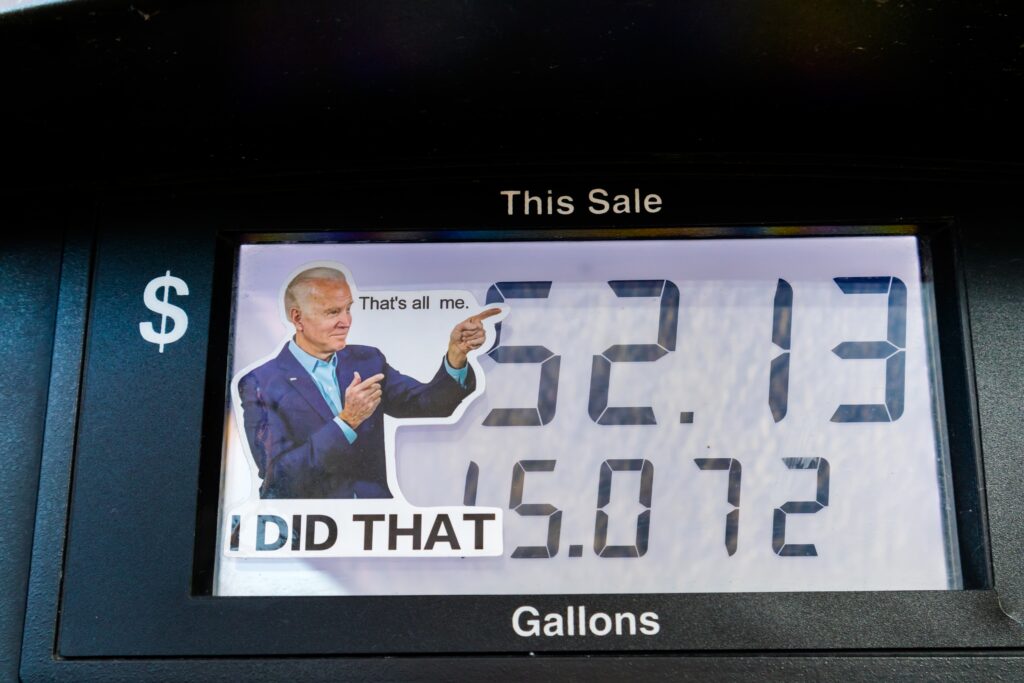 As a conservative who lives on the left coast in California, the changes in what used to be the Golden state are very demoralizing and more than a little depressing for those who can remember the booming 1980s during President Ronald Reagan’s eight years in office.

Those were truly the good days. It was truly morning in America.

California and 48 other states voted for Reagan’s re-election in 1984.

In addition to the administration’s disastrous and confusing withdrawal from Afghanistan, Biden stopped the construction of the XL Keystone pipeline on day one. Not a great way to kick off a new administration.

This decision ticked off many folks in the energy sector, as they had just won approval after an entire decade of fighting the bureaucracy. It was expected to transport 830,000 barrels of Alberta, Canada oil per day to refineries on the Gulf Coast of Texas. This would decrease our dependence on foreign oil, lower prices, and provide a lot of new jobs for those in need of work.

In addition, the administration has been fighting to cancel existing and prevent new oil and natural gas leases from being awarded.

In California, it is becoming night to impossible to find a gas station under $6 per gallon, up from the $3.62 per gallon average we enjoyed during the middle of President Trump’s term in office.

Yardeni Research concluded that Americans are now paying considerably more at the pump than they were when Trump was in office.

With the huge jump in inflation, U.S. households are now expected to spend a whopping $5,000 on gasoline instead.

AAA reported that the national average for a gallon of regular gasoline in March was $4.22. A year ago, at this time, a gallon of gas was $3.04. When three bucks a gallon starts to look amazing for prices at the pump, it’s clear we’re doing something wrong.

“No wonder the Consumer Sentiment Index is so depressed. The wonder is that retail sales have been so surprisingly strong during April and May,” Yardeni said in a note.

Yardeni went on to say that inflation-adjusted incomes of most consumers are barely growing, requiring them to charge the extra inflationary costs on their credit cards.

However, similar to those who put on weight or drink too much when stressed out, Yardeni’s study indicates that the American consumers’ spending went up, which might give the economy an illusion of strength.

Gasoline sales dipped in April, but then shot back up to record levels in May. According to data culled from the Department of Commerce, spending on gasoline in April increased by nearly 37% from last year.

Not only are Americans paying more for necessary products, like gasoline, but their earnings in real wages are falling rapidly.

The average hourly earnings for employees on private nonfarm payrolls are falling behind. Their payrolls rose only 0.3% in April, far lower than April’s inflationary rate of 8.3% and what economists had forecast.

With each passing week, more and more economists are warning of a possible recession.

The problem is the administration doesn’t appear to have a coherent plan for turning things around. Nor does it seem like they care. The only thing that matters is pushing the leftist agenda.

So-called preppers might end up not being the crazy ones. After all, it might be the majority fighting over food because they trusted in the progressive’s policies.