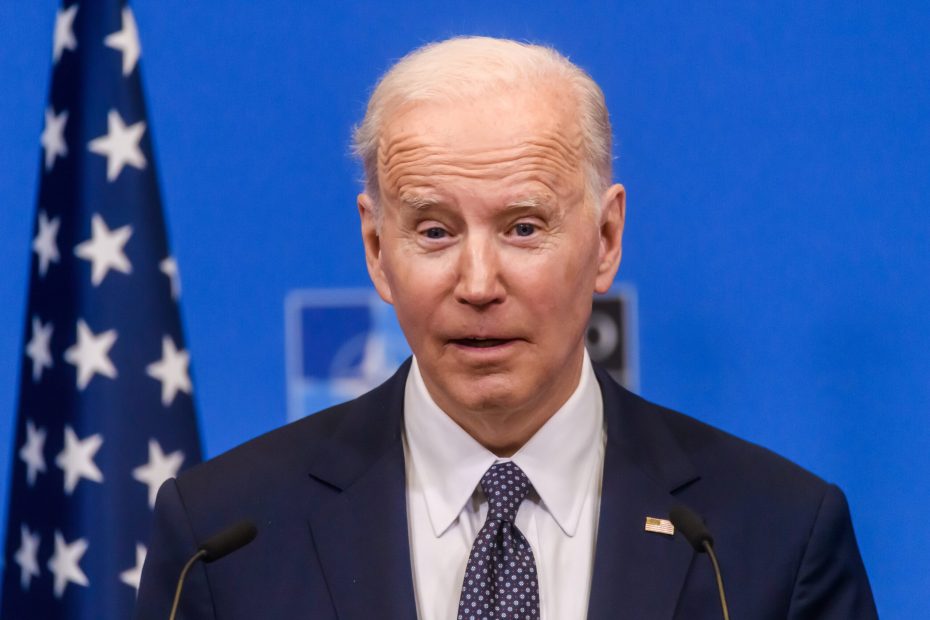 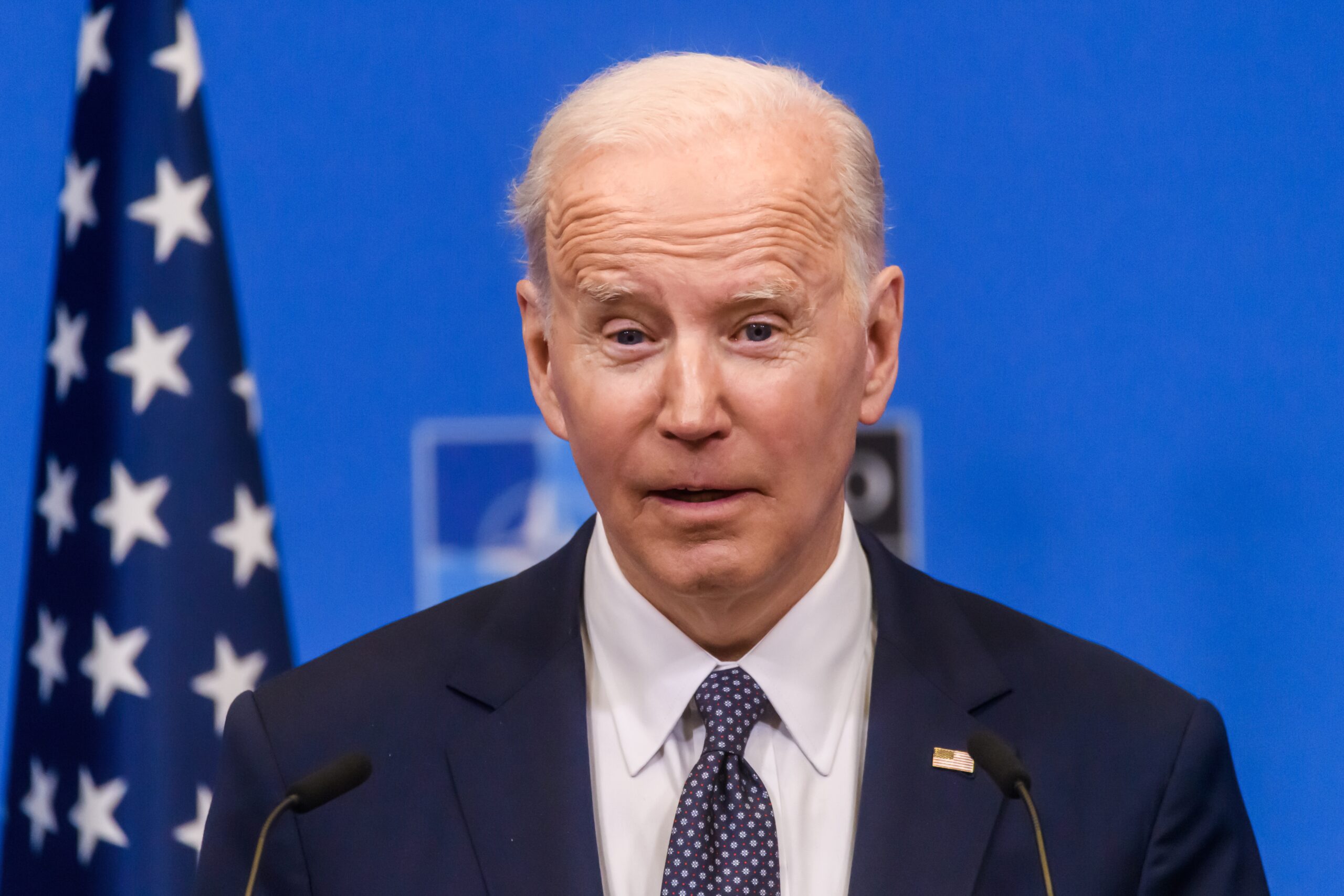 On Tuesday, President Joe Biden tried to connect the racist mass shooting in Buffalo on Saturday to the election protests of Trump supporters on January 6th, 2021.

Biden described the murder of 10 people at a Buffalo grocery store as “terrorism” after visiting the crime scene and meeting with the victims’ families.

“What happened here is simple and straightforward: terrorism, terrorism, domestic terrorism — violence inflicted in the service of hate and the vicious thirst for power that defines one group of people being inherently inferior,” Biden said during remarks at a local community center.

As Biden spoke, a crowd, including relatives of some victims, gathered across the street.

As someone who is increasingly more cynical about the press, the unusually large “impromptu crowd” sharing anti-gun ideology with the reporters who approached them for comment, leads me to question the motives of those outside the family members of the victims.

“We would like the president to pass a law that protects black people from hate crimes. Until something like this happens, it’s a slap in the face to see him pass bills for other Americans,” 45-year-old Antonia Wynter of Rochester told The Post.

Biden then immediately pivoted and referred to January 6th.

“As president of the United States, I travel the world all the time. And other nations ask me, heads of state in other countries ask me, what’s going on? What in God’s name happened on January 6th? What happened in Buffalo,”

Then Biden demanded that Americans condemn white supremacy, insisting that silence about the issue was “compliance.”

“We have to refuse to live in a country where black people going about a weekly grocery shopping can be gunned down by weapons of war, deployed in a racist cause,” he said.

“Look, the American experiment in democracy is in a danger like it hasn’t been in my lifetime. It’s in danger this hour,” Joe said. “Hate and fear are being given too much oxygen by those who pretend to love America. But who don’t understand America.”

The problem with the ideas included in Biden’s talking points is they will not reduce gun violence or online racism.

Tough gun laws have not slowed gun violence in cities like Chicago or New York City.

Social media platforms, including Facebook, have spent billions of dollars increasing their artificial Intelligence, which monitors their user’s posts.

In addition, they have hired thousands of independent human editors who also monitor and delete questionable posts; yet racist posts are still present throughout the platform.

The left always tries to maximize the amount of political capital they get from attending to the aftermath of mass shootings, especially if victims happen to be black Americans.

They don’t address the breakdown of the family unit in the urban areas and the fact that most black youth killed with handguns were perpetrated at the hands of other black youth.