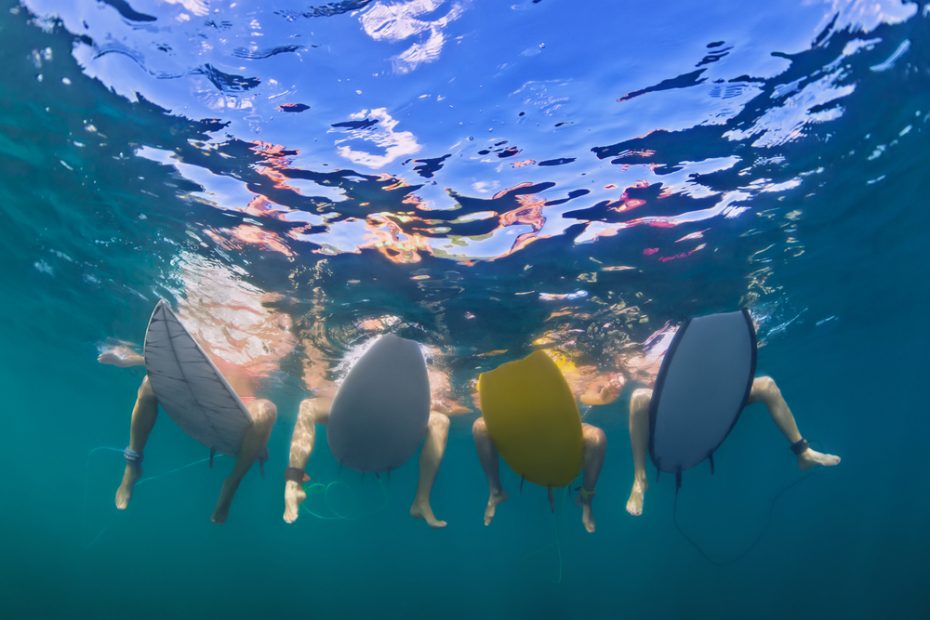 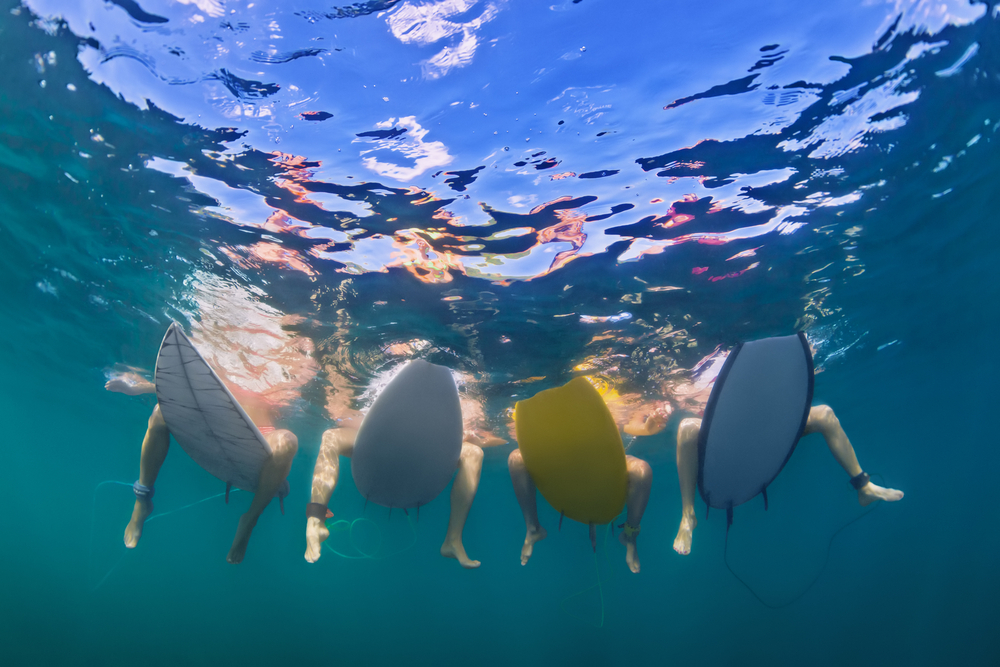 Just because Australia is an island, doesn’t mean it’s isolated. Covid found Australia, and now another dreaded virus is infiltrating the land down under.

Crikey! It’s time to high tail it to the outback and hang out with Crocodile Dundee!

So what’s the story here? Apparently the phenomena of transgendered men, competing as women has taken hold in the Southern Hemisphere.

Opposite seasons, toilets flushing backwards, and dudes competing as chicks. Just another day for Australia!

Here are the details, per Outkick:

In all fairness, if competing against women, a biological man SHOULD have an advantage in the “longboard”. Ok, enough crass jokes. For now.

Truth is, this is grossly unfair to the biological women competing. The core strength and balance needed to surf is insane, and it’s not that women don’t possess those attributes, just that men physically have more ability in those areas if properly conditioned.

Lowerson, 43, placed four points higher than the second place finisher in the Longboard and 2.5 points ahead of the competition in the Logger. Competing as Egan in 2019, the biological male won the same Australian championship in 2019. Lowerson’s weekend score was good enough to have been tops amongst the men’s division as well.

The transgender surfer is now the first person to win both the men’s and women’s titles.

The biological male’s time was so dominant, it would’ve won the men’s competition as well – the same competition the trans surfer won in 2019, as a man. https://t.co/EHt5Pc7eO2

So not only did this person win as a woman, they would’ve also won the men’s division as well. This is not even a case of a mediocre athlete transitioning and dominating as in the case of Lia Thomas, rather this is a dude that was very good in his sport, stealing prize money and championships from women.

Following their championship, the transgender Aussie commented on the win: “To be the first transgender woman competing in surfing hasn’t been an easy ride emotionally, but the amount of support I’ve been showed has been phenomenal and I’m so grateful to be involved, welcomed and embraced within the longboard community in Australia,” said Lowerson, per The Australian.

I’m assuming Lowerson made this statement while saying “my bad” and slinking off the stage. Because anything else is just a crass, cringeworthy middle finger to any women that have spent countless hours, dollars and years to get this good at their sport, only to have a dude in a bikini take their glory.

Does this sound like a mean spirited oversimplification on my part? Perhaps more simplification is needed, because if you take a step back, rub your eyes, take a deep breath, and be truly honest, you know that this is men stealing from women.

Apparently long gone are the days of the #metoo movement. Sorry ladies, as you all know, men can be sneaky. Well, the boys are back in town, and we are coming for your sports!