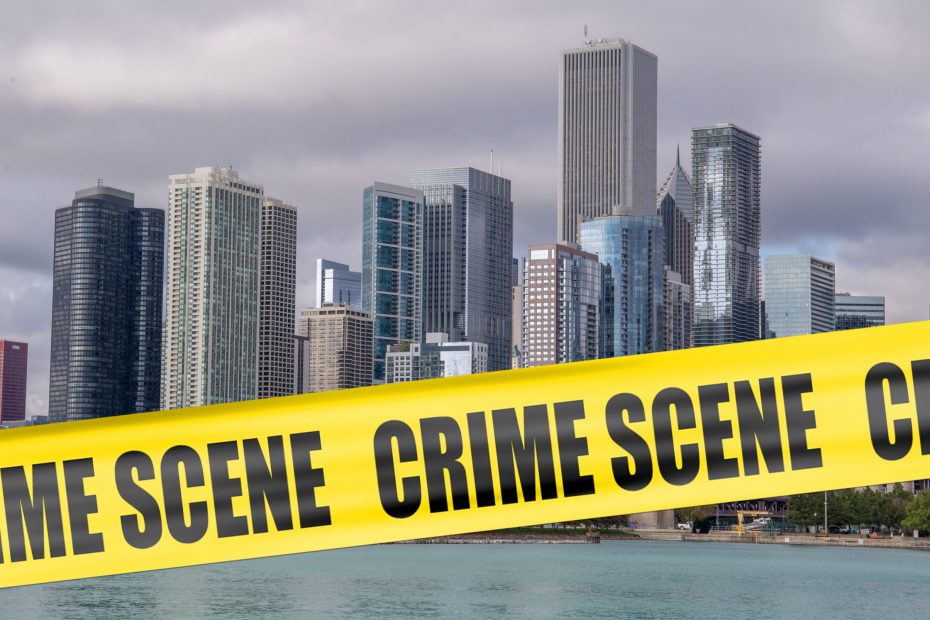 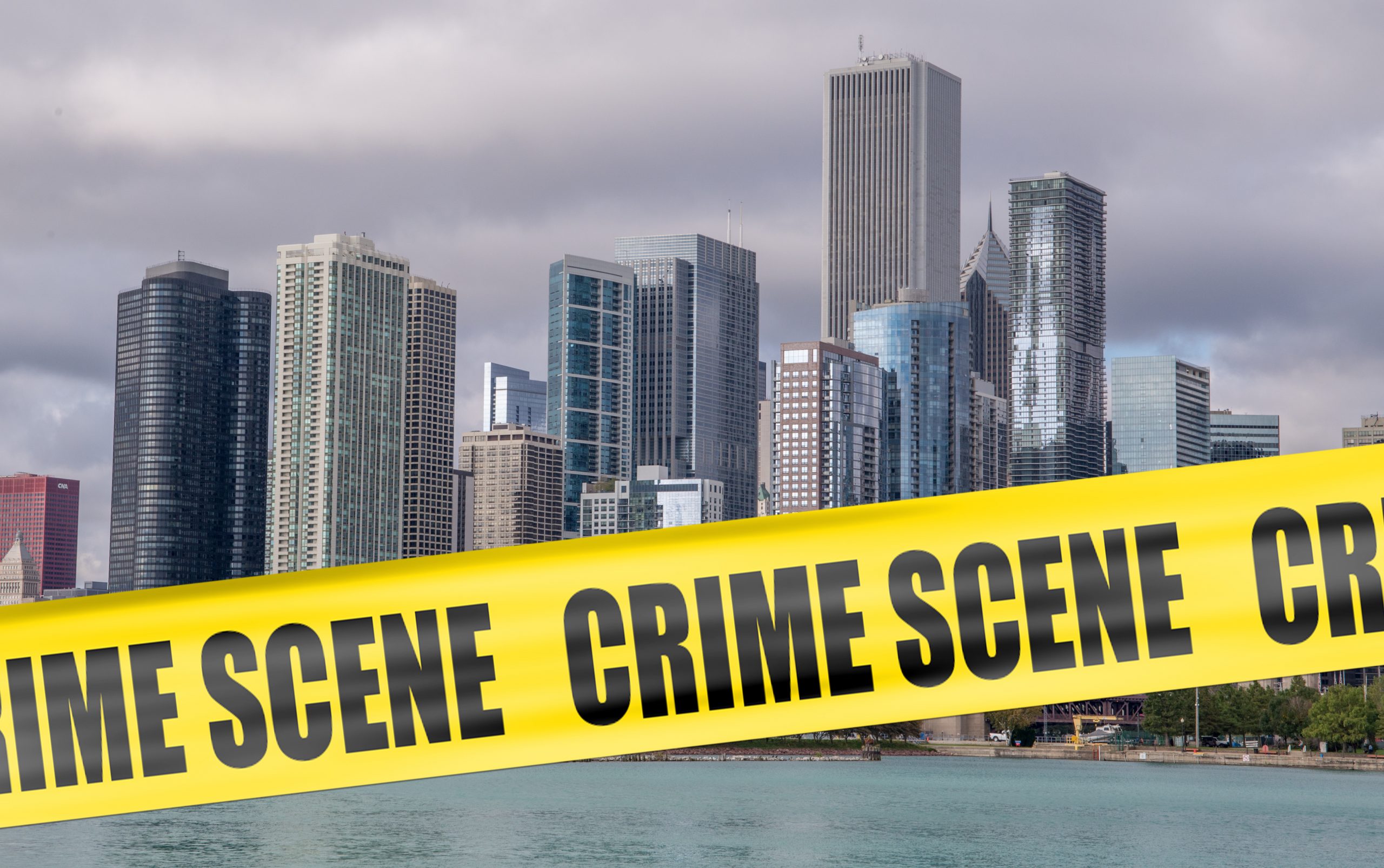 “The Mychal Moultry Jr. Funeral and Burial Assistance Act was signed into law on Tuesday. It provides up to $10,000 in burial funds for families who lose children under 17 to gun violence.”

Mychal Moultry Jr., 4, was killed in Chicago over Labor Day weekend while getting his hair braided inside an apartment in Woodlawn. GoFundMe

In a time of sky-high inflation, every governor is trying to find ways to help the residents of their state. Ron DeSantis is giving Florida residents a months-long tax holiday.

Gavin Newsom is giving out free abortions. And JD Pritzker of Chicago is now subsidizing… funerals.

“Collins pointed out that ‘firearm violence is a leading cause of death for children and teenagers in Illinois,” and among Black Illinoisans, the rate is disproportionately high.”

As homicides in Chicago show no sign of stopping, the demand for funerals is now bigger than the demand for baby formula. Just like a war-torn country, Chicago has now introduced a curfew.

It is safer for the kids to be on the streets of Ukraine or Afghanistan than take a walk in the South Side of Chicago.

While Lori Lightfoot fights racism by refusing interviews with white journalists, the city’s black population is getting exterminated by the black drug gangs.

Apparently, Lori believes Tucker Carlson is not only responsible for the Buffalo shooting but also for black gangs indiscriminately spraying bullets on the streets of Chicago.

This government only cares about a murder that can be blamed on “white supremacy.”  When it comes to black people shooting each other they take a Whoopi approach:  “ya’ll go fight amongst yourselves!”

Instead of saving lives by asking the President to pay attention, increasing police presence, or moving the national guard in, the Chicago authorities decided to go the “compassionate” route of making it cheaper for parents to bury their children who fell victims to incompetent and criminal government.

If you found this article informative, please consider a small donation to our coffee cup to help support Conservative Journalism – or spread the word. Thank you.