The Mother of All Freudian Slips; Give It Up for George W. Bush 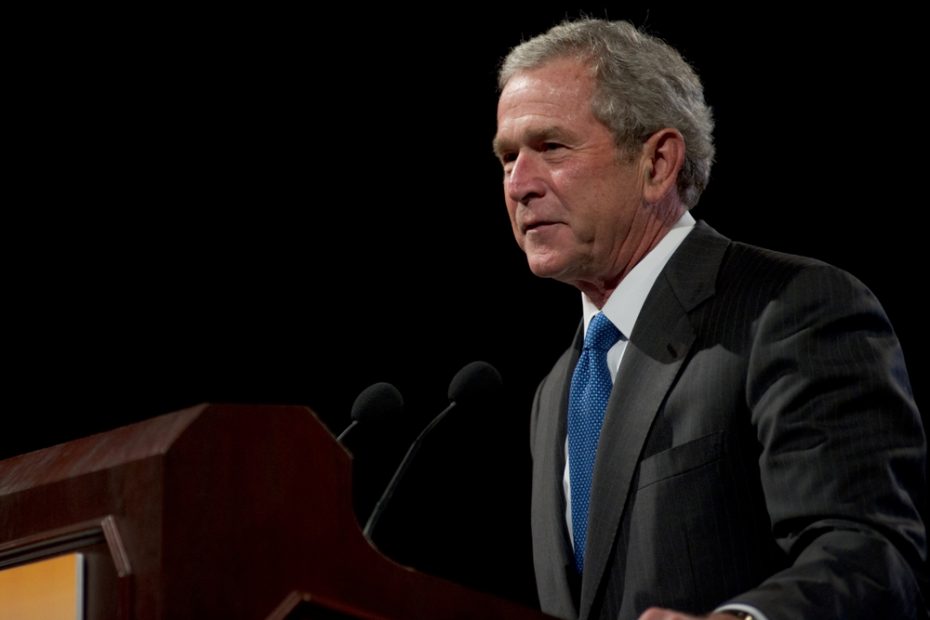 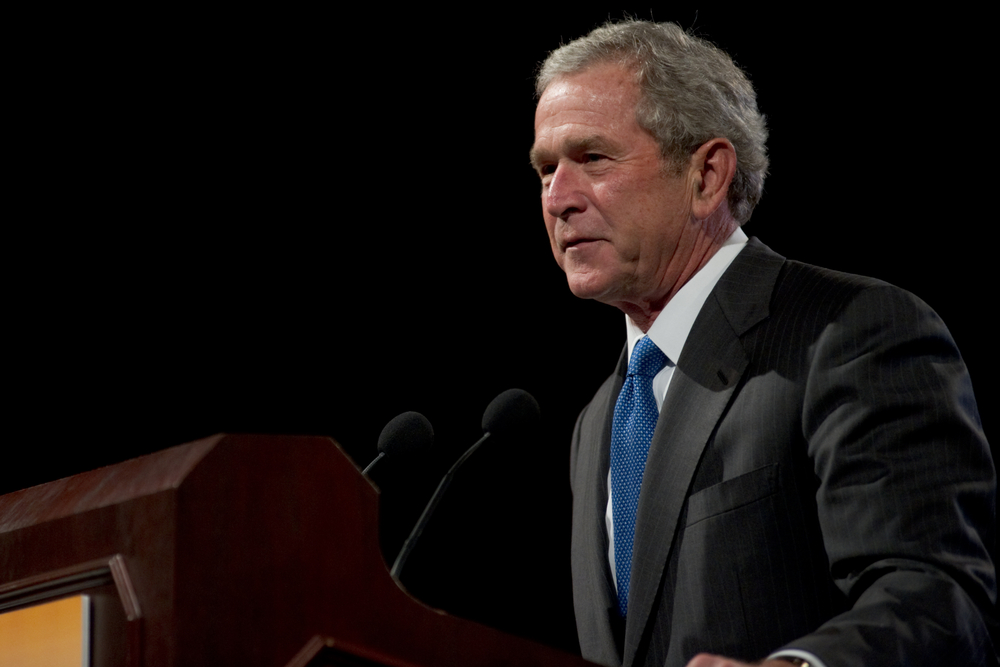 For conservatives of my generation – old enough to vote in the 2000s and young (read: naive) enough to think Republicans were the moral stalwart against Democrat corruption – I hate thinking back on how much I got hoodwinked.

George W. Bush ranks up there as one of the biggest war criminals in recent history. He and his administration were responsible for 9/11 and two endless, costly, and deadly wars in the needless, unwinnable lands of the Middle East. We were sold endless lies about every single one of the events. One wonders how that man or anyone in his orbit can sleep at night.

Apparently, though, Bush’s subconscious is trying to break free of the decades-long string of lies and deception – and it could not have happened in a more powerful way.

In a video posted by Jack Posobiec only yesterday, Bush’s massive slip up has already garnered 16 million views. Other videos circulating have millions as well. To say this video has gone viral would be to undersell it. It is a must-watch:

14 Million Views Exposing the Prince of War and his Court of Blood Vipers pic.twitter.com/TzBzDPCFzV

Holy. Cow. Did he really just say that? And did the idiot hyenas really just laugh it off? Trillions wasted and hundreds of thousands of dead. Ha ha ha.

“In contrast, Russian elections are rigged, political opponents are imprisoned or otherwise eliminated from participating in the electoral process.

The result is an absence of checks and balances in Russia and the decision of one man to launch a wholly unjustified and brutal invasion of IRAQ – I mean, of Ukraine – “

As you read the transcript, another amazing feature is that replacing just a few words makes Bush’s speech sound just like this country. Literally swap out the word ‘Russia’ for ‘United States’ and it sounds about right. Rigged elections, political opponents imprisoned, eliminated  from participating is describing our landscape dead to rights. 2020? J6? Sham impeachments and court cases to remove MTG and others from a ballot?

Then, of course, there is the blunder itself. One man being able to “launch a wholly unjustified and brutal invasion” of Iraq pretty much sums up Bush’s unilateral (remember that word?) decision to send American troops and military might to the Middle East.

The mother of all Freudian slips.

The irony is them trying to sell everyone on the idea that the first 16 seconds don’t apply to Ukraine’s government and they aren’t trying to do the same to ours.

Did anyone catch the part about rigged elections …Almost as ironically tragic as the one man invading Iraq comment.

2.5 million lives & trillions of dollar later…not a slip, a confession

How on earth he can still walk free and even revered is beyond me.