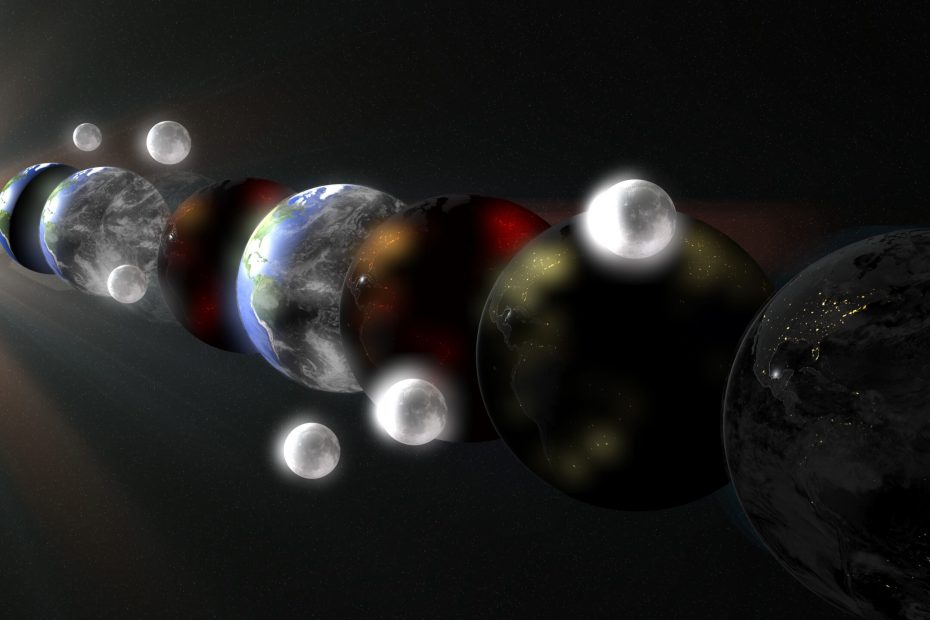 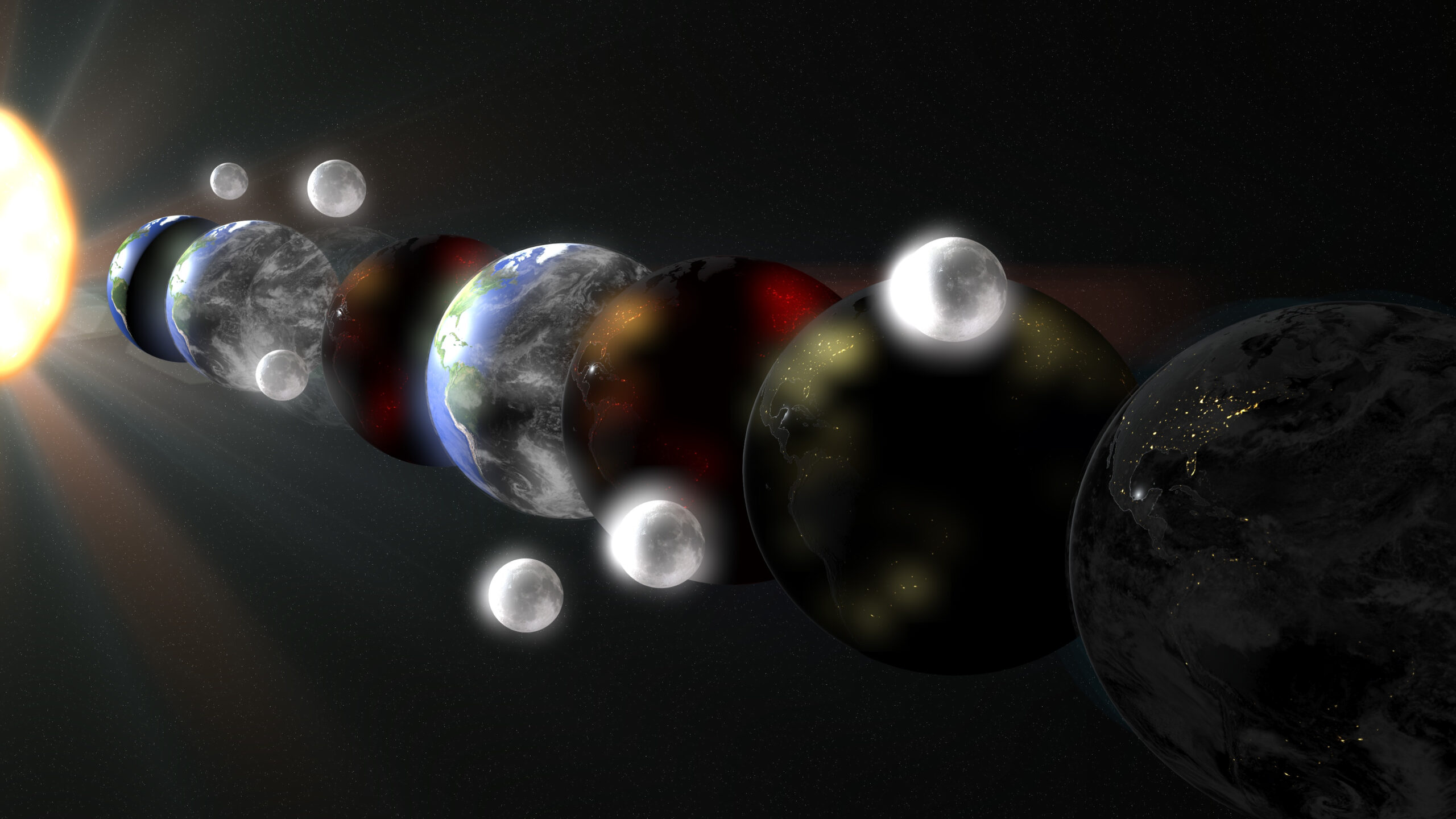 According to a report from The Daily Wire, it seems that researchers  working on a new experiment with carbon atoms has discovered evidence that could possibly suggest that an alternate universe really exists.

Well, if that’s the case, let’s crack open a doorway and see who is president over there. If it ain’t Biden, we can do Exodus 2022 and get the hell out of this crazy joint and go where people still have some common sense.

Man, I need to be supervised.

Anyway, Victor Galitski and Alireza Parhizkar — I feel like I need to hire a translator to help me pronounce these names, because I’m pretty sure I just took a meat cleaver to them when reading them aloud — who work at the University of Maryland have sparked speculation after they stacked two graphene layers together.

I don’t know what the hell a graphene layer is, but it sounds impressive.

“They realized that experiments on the electrical properties of stacked sheets of graphene produced results that looked like little universes and that the underlying phenomenon might generalize to other areas of physics,” a press release published by the university said.

“The scientists think that because the electrons can interact between two graphene layers, each just an atom-thick, they could exhibit other interactions from across space time,” The Sun stated in a report on the experiment.

“Stacked graphene’s exceptional electrical properties and possible connection to our reality having a twin comes from the special physics produced by patterns called moiré patterns,” the press release went on to explain. “Moiré patterns form when two repeating patterns—anything from the hexagons of atoms in graphene sheets to the grids of window screens—overlap and one of the layers is twisted, offset, or stretched.”

The two scientists conducting the experiment then “realized that the physics in two sheets of graphene could be reinterpreted as the physics of two two-dimensional universes where electrons occasionally hop between universes,” the press release continued.

“The scientists then extrapolated from the math involved in the experiment and used that math to apply to universes such as ours,” the Daily Wire reported.

Okay, can we get somebody who speaks English to come in here and break this down a bit?

“We haven’t explored all the effects—that’s a hard thing to do, but the theory is falsifiable experimentally, which is a good thing,” Parhizkar continued. “If it’s not falsified, then it’s very interesting because it solves the cosmological constant problem while describing many other important parts of physics. I personally don’t have my hopes up for that— I think it is actually too big to be true.”

Look, all I want to know is if this other universe exists and if so, are the people who live there as bat crap crazy as the ones here? If not, what is the citizenship process like and how long does it take? Somebody help me out here.

Who do I call for this information?