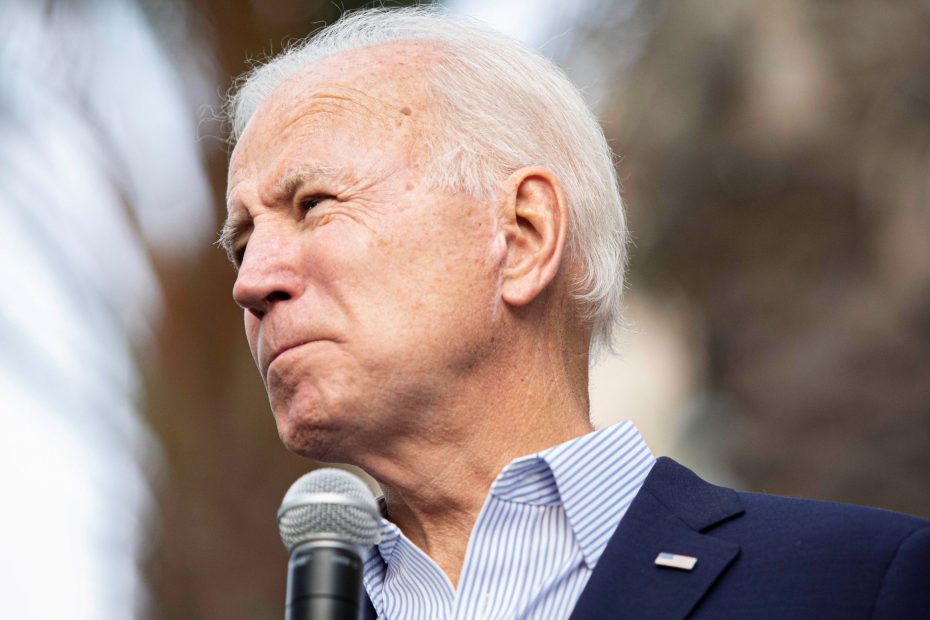 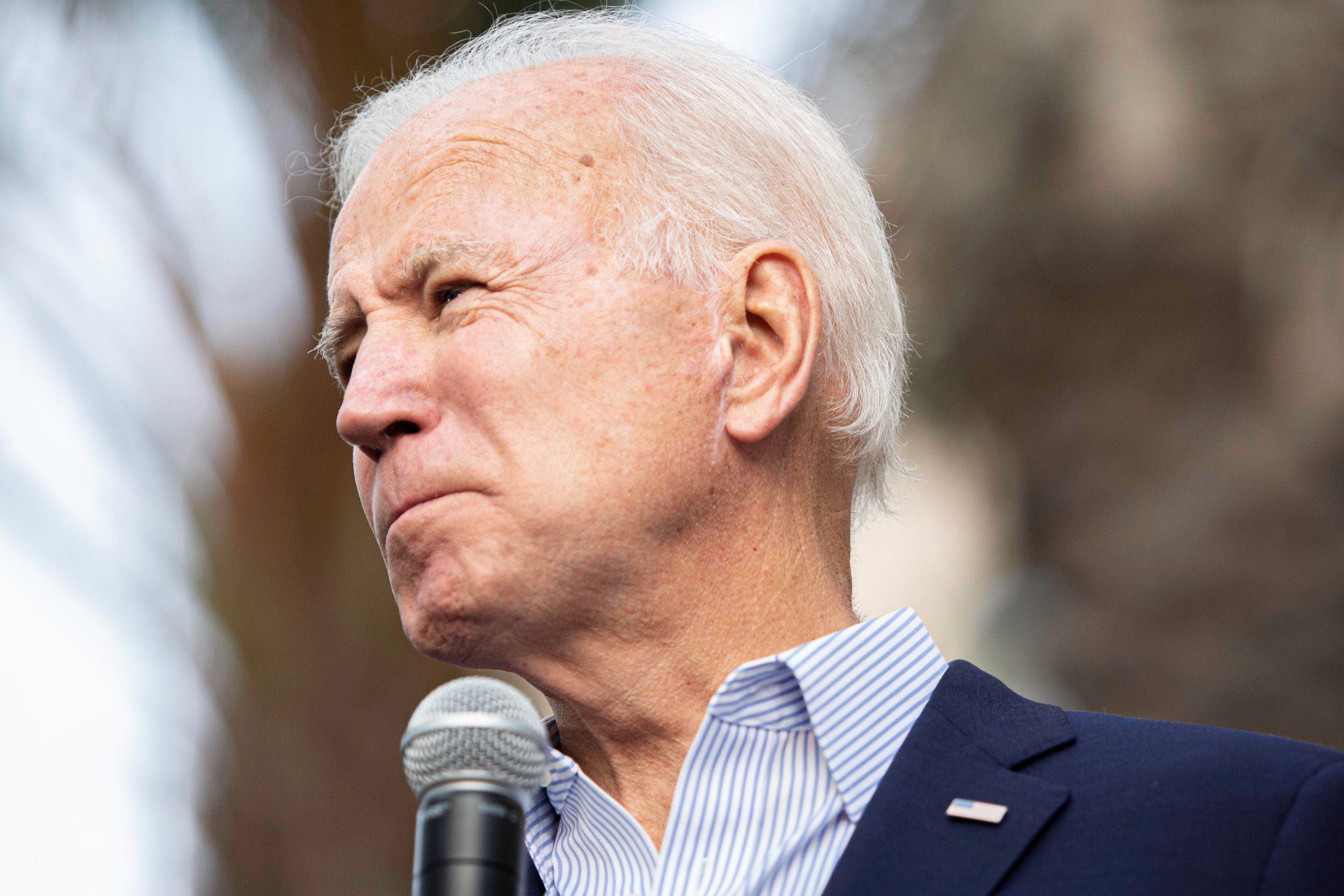 “Pharma Bro” Martin Shkreli, the young pharmaceutical executive who hiked drug prices enormously before being sent to prison, was recently released from prison early, with Fox News reporting that:

Notorious “pharma bro” Martin Shkreli was released from federal prison into a halfway house on Wednesday, the Bureau of Prisons confirmed to Fox News Digital.

Shkreli was sentenced to seven years in federal prison on fraud charges in 2017, and his release date was originally scheduled for September 2022. Shkreli was being held at the FCI Allenwood facility in Pennsylvania. A spokesperson for the facility confirmed Shkreli’s transfer on Wednesday.

“We can confirm Martin Shkreli transferred on May 18, 2022, from the Federal Correctional Institution (FCI) Allenwood Low to community confinement overseen by the Bureau of Prisons’ (BOP) New York Residential Reentry Management (RRM) Office,” the official stated in an email.

However, it soon came out what the real reason for his early release was: in the face of skyrocketing inflation making all companies, including drug producers, raise their prices substantially, Shkreli didn’t really seem like that bad of a guy anymore. If anything, he just seemed ahead of the curve.

News on that leaked out of the Bureau of Prisons bureaucracy late Wednesday night, with an “insider” taking to Reddit to say:

“Yeah, so here’s the thing. Shkreli wasn’t supposed to be released early until news about inflation seemed to really heat up in January, at which point it was obvious that pretty much everyone making drugs has now had to raise their prices as much as he did before this ‘unrelated’ arrest.

“I’ll tell you two things: the arrest and conviction sure as hell weren’t unrelated to the price hikes and the government couldn’t keep him locked up once news started breaking that Biden had done to the country what Shkreli was accused of doing for one drug.

“In fact, news got around that that’s the argument his lawyers and lobbyists were making. Somehow they got a hold of documents noting that the real reason for his arrest was the collection of unnecessary and obviously greedy and deleterious price hikes, and they were going to use those to make a case against Biden, arguing that if one man was locked up for raising the price of a few pills, Biden should surely be locked up for raised prices across the entire country.

“Once they filed the suit in Texas, Team Biden had to react quickly to make it go away, so they ordered Shkreli released early in exchange for his lawyers voluntarily dismissing the suit.”

Elon reportedly picked up on the story and is planning on using what money is left over after his Twitter purchase to finance a massive round of lawsuits making the same argument to bash Biden and others in his administration over the rising prices, doing it simply as a troll.