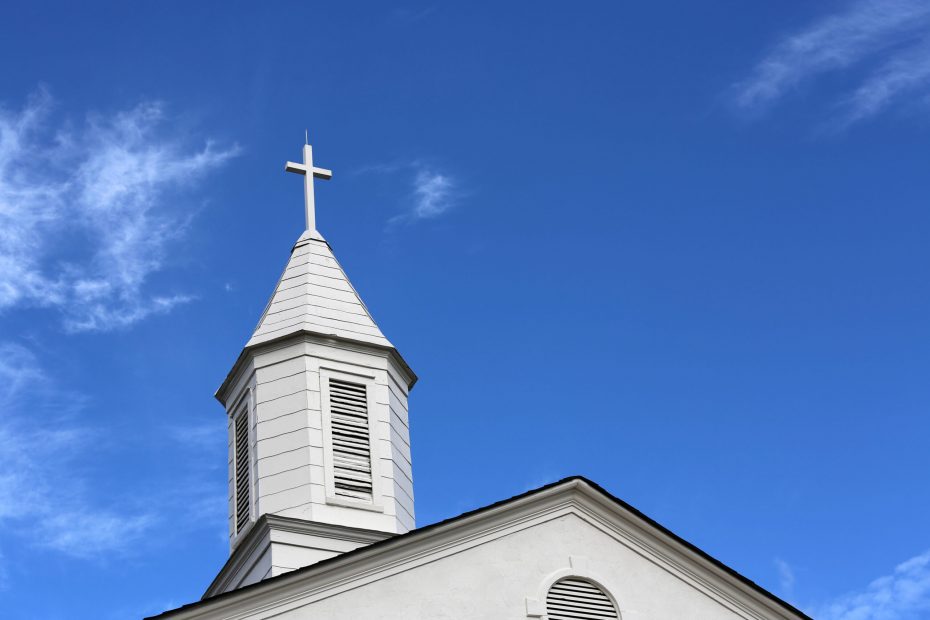 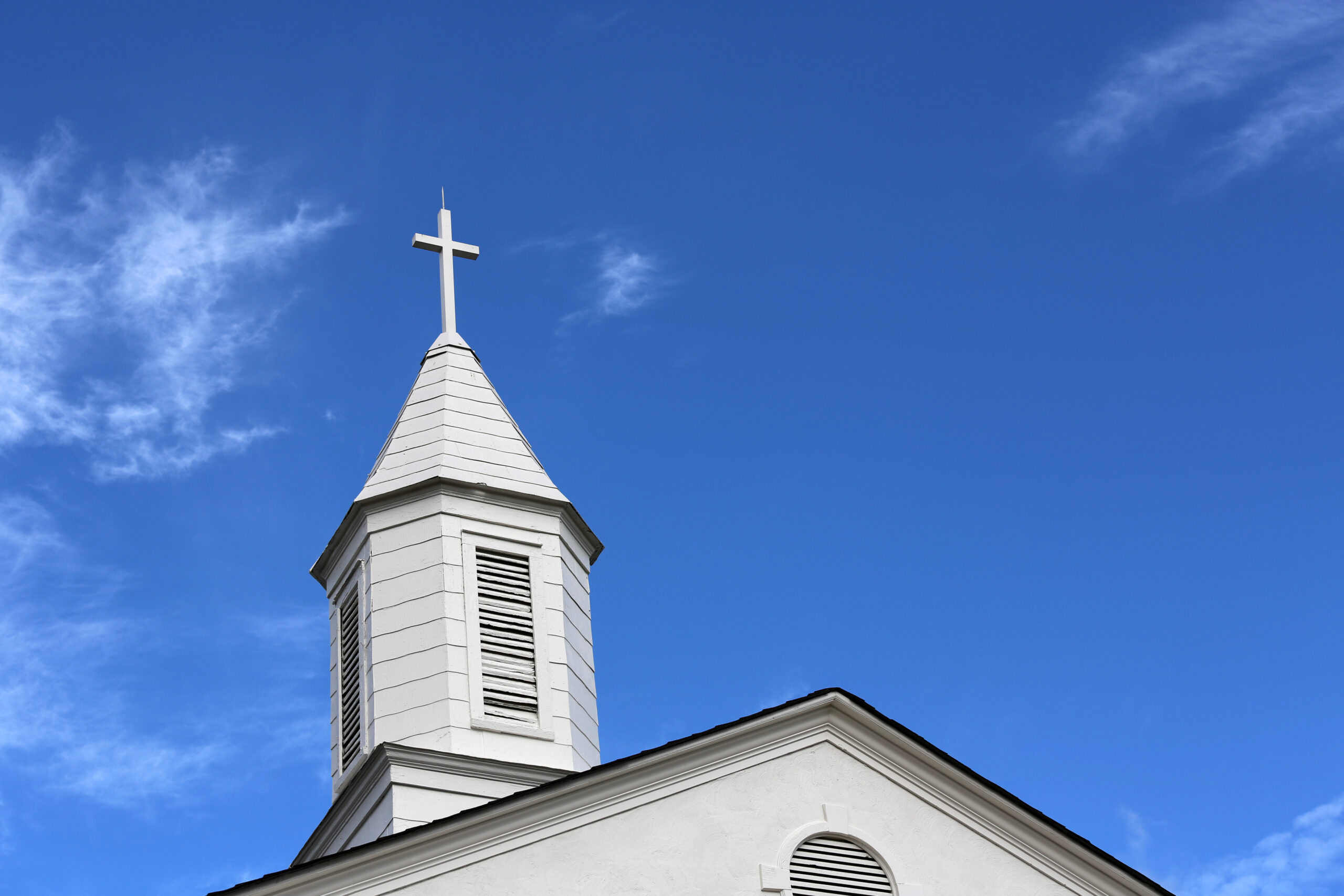 Everyone likes to imagine that, were the worst to happen and a gunman showed up at their place of worship, work, or somewhere else, that they’d be a hero and stand up to the gun-wielding murderer.

However, now we know that Pastor Billy Chang, the former pastor of Geneva Presbyterian Church in Laguna Woods, California, is such a man who can act like a hero when the worst of the worst show up to commit evil predations upon the Faithful.

That’s because former pastor Chang, when disaster struck, acted with fortitude and bravery, fighting off the attempted mass shooter and subduing him. What’s more, he did so with nothing other than a chair!

Chen, a churchgoer who was in the place of worship at the time of the horrific attack, explained the setting for what happened, saying:

So people were eating lunch and taking pictures with their beloved former pastor. Then someone showed up with a gun and started firing, which Chen was able to hear from the kitchen. Speaking on that, he said:

“I heard the gun sounds. Then I heard two or three more gunshots. He was just randomly shooting.”

But then Chen saw the heroic pastor leap into action. As the gunman paused to reload his weapon, former pastor Chang grabbed a chair and used it to swing at the shooter. Then other, heroic parishioners stepped up and did their part to save their fellows, leaping into the fray and subduing the gunman, who was hog-tied with an extension cord. Somehow they had the restraint to not lynch him.

“This is just so sad. I never, ever thought something like this would happen in my church, in my community.”

Despite the pastor’s bravery, one man was killed and five senior citizens were wounded during the horrible May 16th attack, which targeted the mostly Taiwanese church.

The motive appears to have been that the gunman wanted attack on those of Taiwanese descent, as seems likely given the gunman’s CCP ties. ZeroHedge, reporting on those ties, notes that:

The man charged with killing one person and injuring five others after a Taiwanese service at Geneva Presbyterian Church in Laguna Woods, California, was once a member of a U.S.-based group controlled by the Chinese Communist Party.

The Orange County Sheriff’s Department said the shooting by the alleged gunman, 68-year-old David Wenwei Chou of Las Vegas, was “a politically motivated hate incident.” Sheriff Don Barnes said the suspect “was upset about political tensions between China and Taiwan.”

Local law enforcement, remarking upon the bravery of those who responded to the gunman by fighting back, said:

“That group of churchgoers displayed what we believe is exceptional heroism and bravery in intervening to stop the suspect. They undoubtedly prevented additional injuries and fatalities. I think it’s safe to say that had people not intervened, it could have been much worse.”

“No one should have to fear going to their place of worship. Our thoughts are with the victims, community, and all those impacted by this tragic event.”