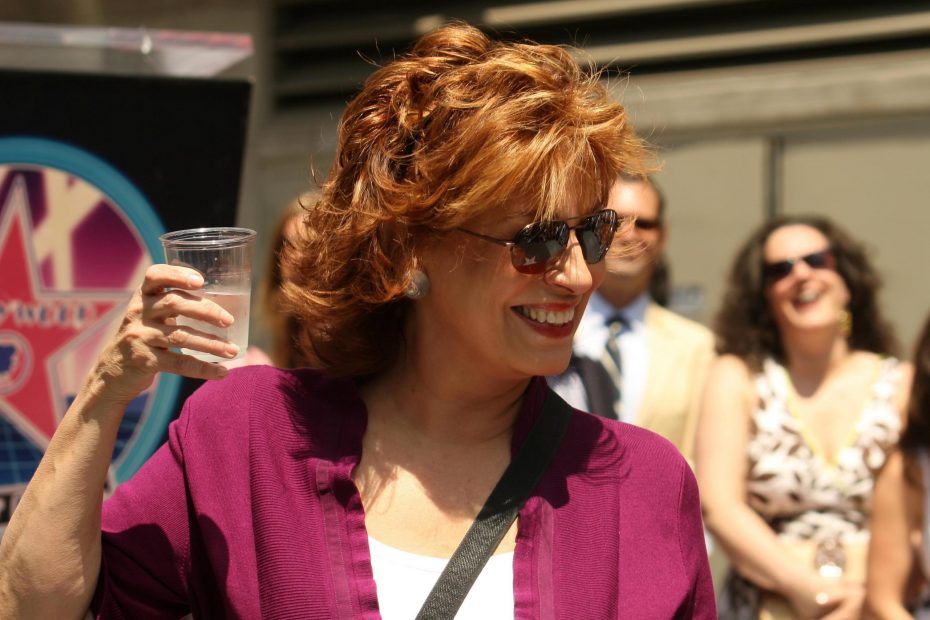 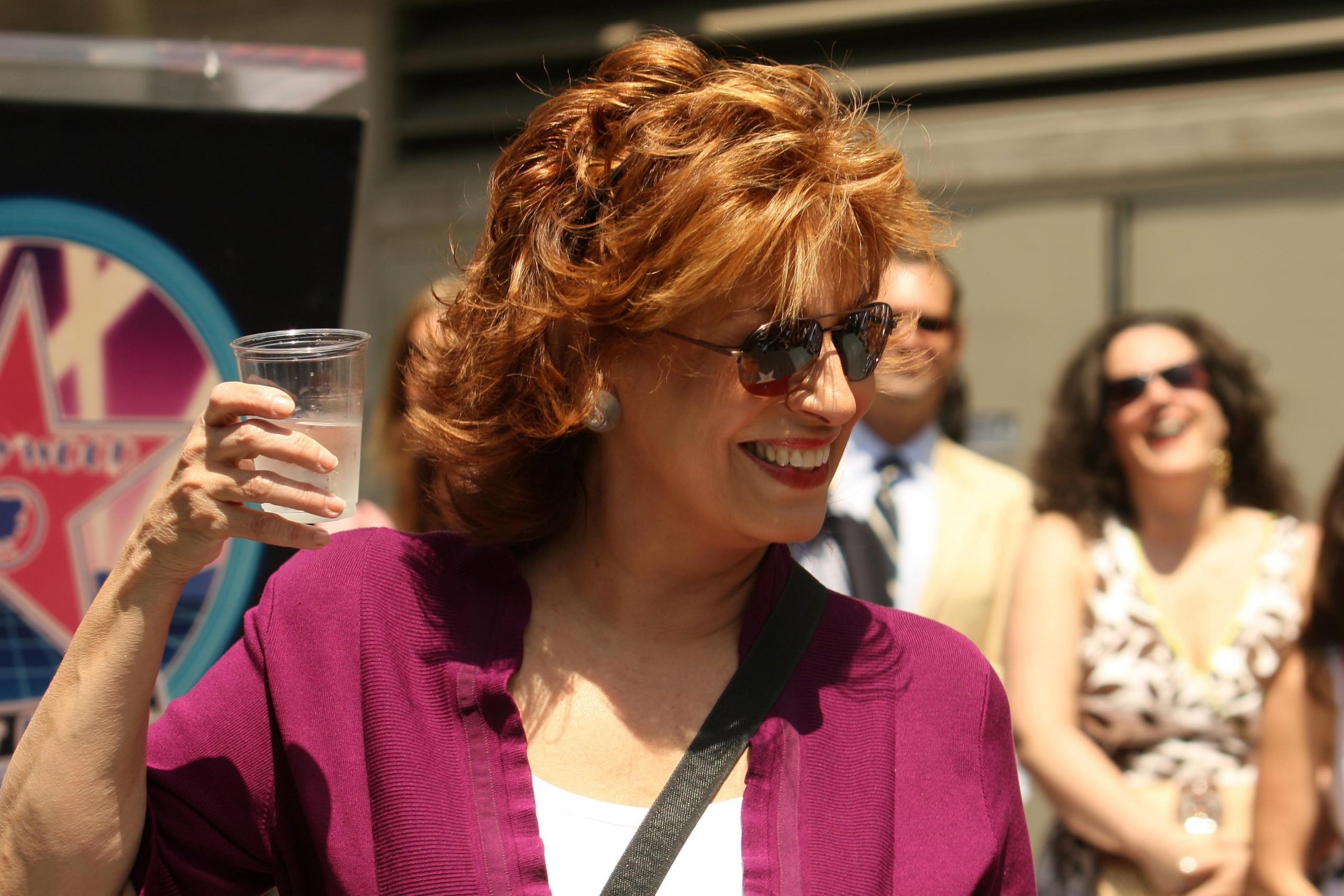 Joy Behar evidently thought that she’d come up with the best insult ever when she attacked Tucker Carlson as being “almost irrelevant”.

“That’ll get him,” she must have thought, “If he’s any bit the egomaniac that I am, hearing someone call him irrelevant will set him off.”

Such can be the only explanation for why Joy attacked Tucker on the viewership axis, saying “Tucker Carlson has, in a country of 326 million people, he has three million listeners … he’s almost irrelevant.”

Joy Behar: “Tucker Carlson has, in a country of 326 million people, he has 3 million listeners … he’s almost irrelevant.” pic.twitter.com/SYPQp633d4

Well, kind of, but holding the attention of 1/100th of a continent every night is impressive, and that 3 million doesn’t take into account all the people who watch clips of Tucker’s best moments when they pop up on Twitter/Rumble/etc.

Further, what Joy must have forgotten is that while Tucker might not be listened to live by every single person in America every single night, his reach is far larger than hers, or even The View’s as a whole, as the Daily Wire noted in an analysis of Joy’s dumb attack, saying:

During that same time period in April, on the other hand, The View had an average of 2.214 million viewers per day. Data indicates that The View has had similar numbers measured at other times over the past year as well. As for social media, The View does not even have one million followers on Twitter. Its official Twitter account has 887,843 followers. Behar has slightly more than one million followers.

So if Tucker is “almost irrelevant”, then Joy is “actually irrelevant.” That second part sounds about right and would entirely true if it weren’t so fun to make fun of her. Her saving grace is that she’s just too easy to mock.

For context, Behar’s “almost irrelevant” claim came after she tried framing Tucker as the modern-day version of Father Coughlin but then realized that Coughlin had a larger reach, both on an absolute and per-capita basis, saying:

“Back in the World War II period, there was a guy named Father Coughlin, and he was an anti-Semite and a racist — he was a priest from the Catholic Church — and he had, in a country of 127 million, he was on the radio, 127 million people in this country, he had 30 to 40 million listeners. That’s a lot, a lot.

“Tucker Carlson has, in a country of 326 million people — we have grown — he has 3 million listeners. So it’s 30 to 40 million versus 3 million — he’s almost irrelevant if you think about it. And I think maybe that’s the way to go with him. Just ignore him. Every time we talk about him, every time the media gives him air time, he gets bigger and bigger.”

In other words, Joy tried making a comparison, realized it wasn’t a great one that she hadn’t really thought through, and then tried to cover up for that by mocking Tucker in a way that bounced back on her. Classic leftie.