Democrats Just Had to Admit Some Crushing News about Florida 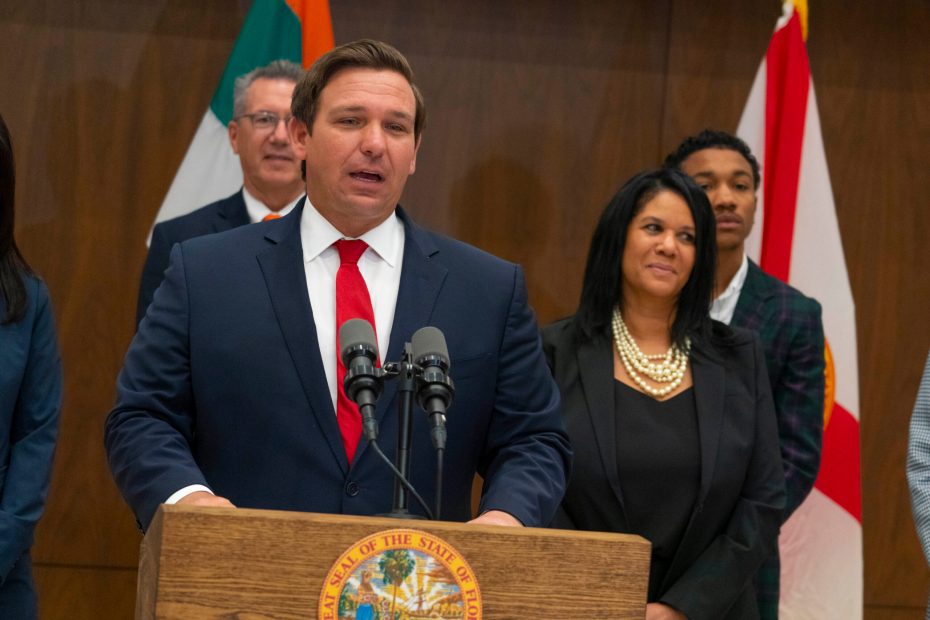 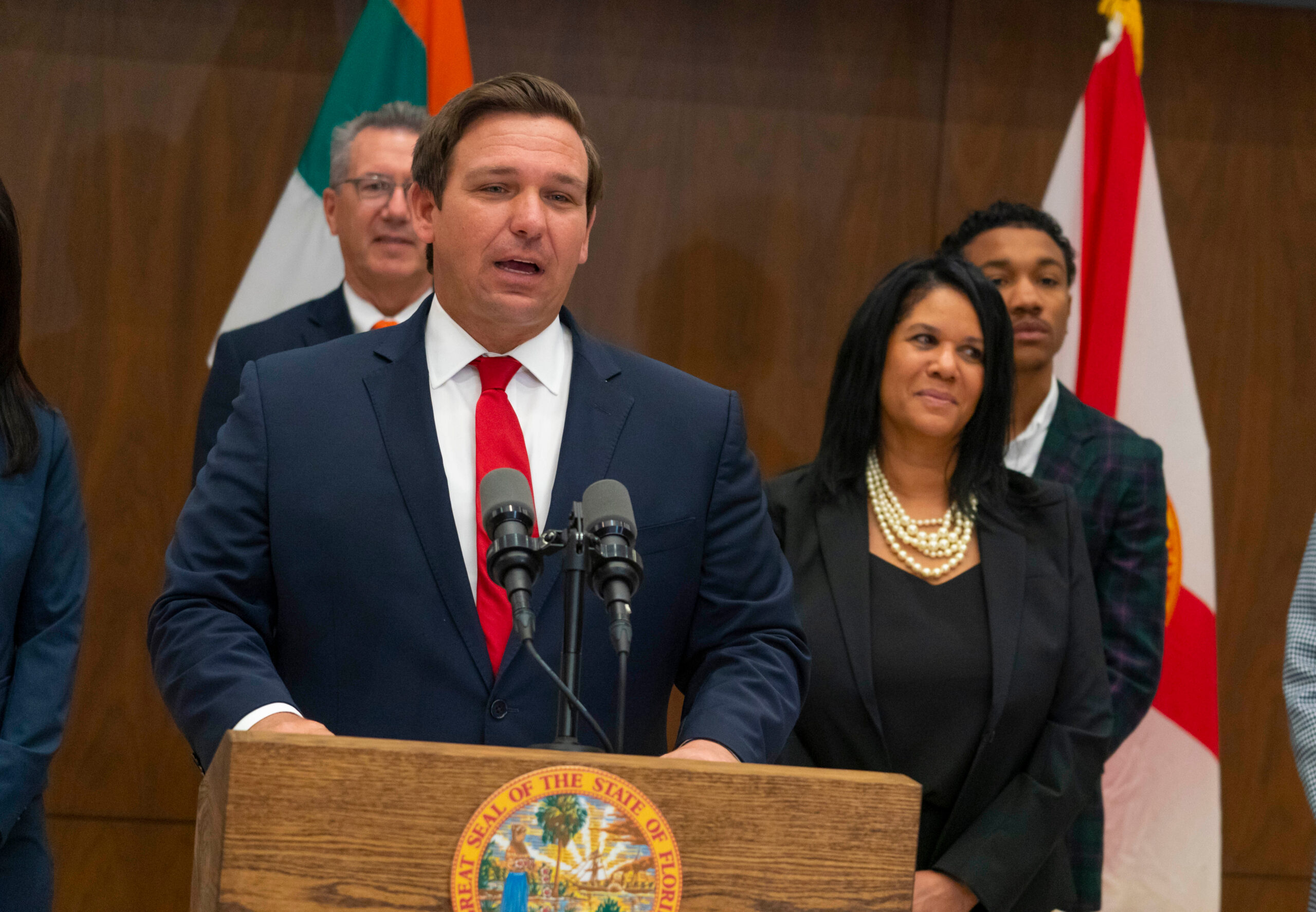 When Ron DeSantis rolled into office as the Governor of Florida, it was only a red state by a few thousand votes. He had won his election only by the skin of his teeth and it was sure looking like the next election could mean a Democrat victory, particularly if blue state refugees poured into Florida.

But, in the space of just a few short years, DeSantis has turned all that around. What used to be a purple state at best is now beet red, with DeSantis looking like he’ll skate to an easy victory in November and Democrats worrying about how bad their losses will be rather than if they’ll lose or win.

That’s a monumental victory for the GOP and DeSantis, one that shows what can be done by a governor with a spine and conservative outlook, particularly if he’s willing to fight the left as it fights people like him.

In fact, his victory has been so massive that now even hardcore leftists like Politico’s Marc Caputo are having to acknowledge that the state is a massive loss for Democrats. He said as much in a tweet lamenting that people were having a harder time sending money to communist Cuba, saying:

On news that the Biden administration plans to ease remittance restrictions for Cuba, it’s financial good news for Western Union & Publix in Miami

There’ll be lots of opposition from Cuba hardliners here, but Biden folks tell me he (& natl Ds) has basically written off FL anyway

On news that the Biden administration plans to ease remittance restrictions for Cuba, it’s financial good news for Western Union & Publix in Miami

There’ll be lots of opposition from Cuba hardliners here, but Biden folks tell me he (& natl Ds) has basically written off FL anyway https://t.co/EdE8LY35oU

That’s a huge admission. Florida was a battleground state a few years ago. It was up in the air if Trump would win it at all, and then up in the air again when DeSantis was running in 2018. Democrats had a serious chance of winning the state just four short years ago.

No more. Now, as Jussie Smollett might say, Florida is MAGA country. And it’s not just Florida that’s going the GOP’s way, a John Nolte pointed out in a brilliant Breitbart article, saying:

Certainly, Republicans are dealing with a tougher electorate in the once-safe states of Georgia and Arizona. But at the same time, several former swing states have fallen into the red column (West Virginia, Missouri). Further, several once-safe blue states moved into the swing state column (Wisconsin, Pennsylvania, Michigan). All the propaganda about Democrats winning Texas has been exposed as what it always was: pure bullshit. And now Florida is safely red.

On top of slipping from key swings states, the Democrat hold on several important voter groups is dwindling. Democrats are losing Hispanics. There’s even a crack in the Democrat party’s most reliable voting bloc: black voters. And now that Biden and Democrats have come out of the closet to openly embrace school closings and the sexual grooming of grade-schoolers, they’re about to get murdered by moms in the suburbs.

The GOP has its challenges and weaknesses. But the Democrats are having a much, much harder time of it and have seen battleground states like Florida and blue states like West Virginia fall completely out of their orbit.

Those are some massive wins, wins that the GOP should be heartened by heading into 2022 and 2024.