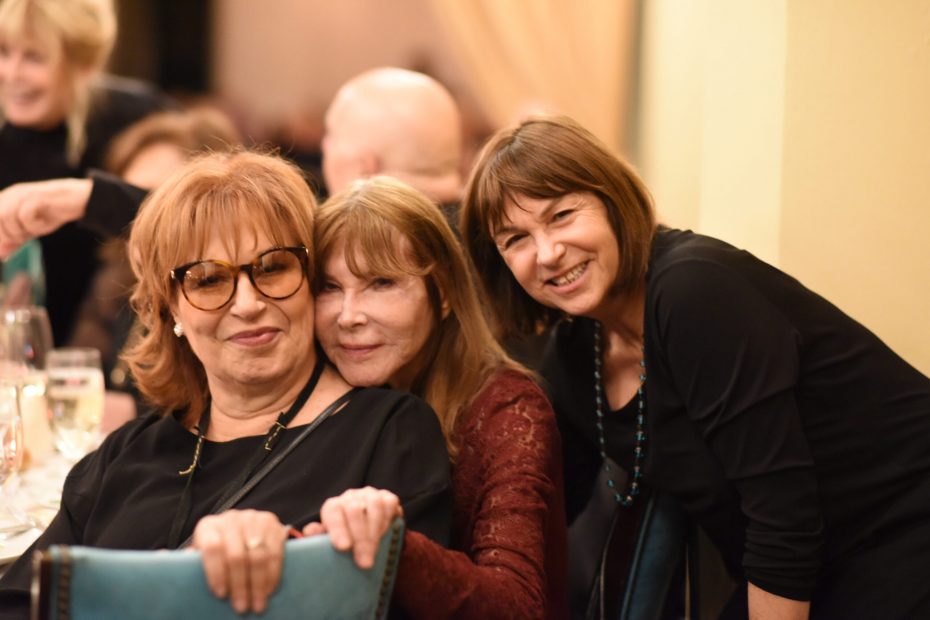 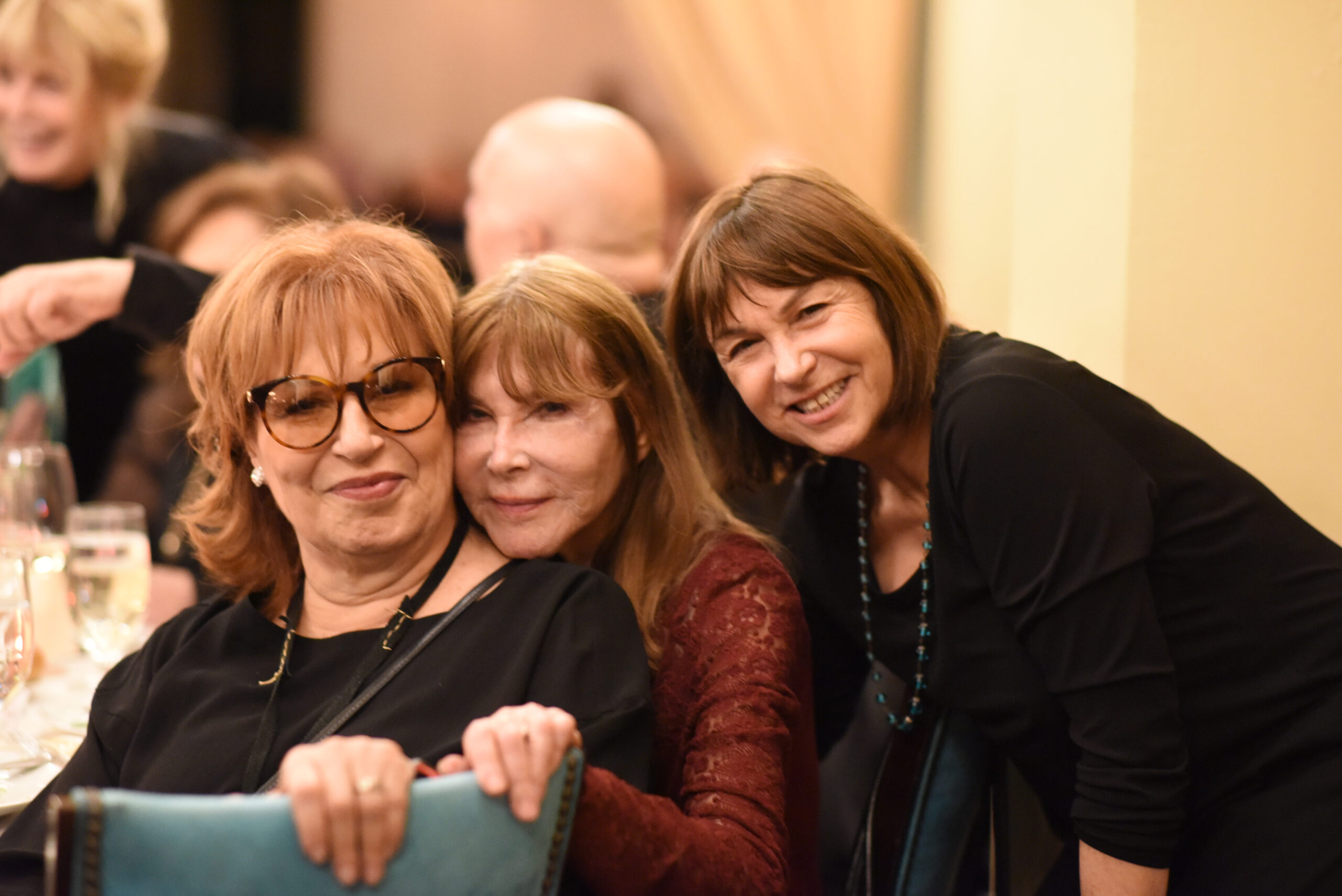 Joy Behar is, among the hosts of ABC’s The View, one of the most unbearable. Perhaps outdone only by Whoopi Goldberg, who’s awful beyond belief, Joy is to the left of Karl Marx, vapid beyond belief, and so ignorant that her attempts at making a point will give you an aneurysm.

Lauren Boebert, meanwhile, is a rock-ribbed conservative from Colorado known for her support of Trump, gun rights, and conservative principles. She’s a real-deal America First politician.

So, naturally, the two aren’t huge fans of each other, and Joy decided to go on the offensive and attack Congresswoman Boebert’s family, posting a picture of Boebert and her kids holding firearms and saying “This is obscene.”

So, Boebert fired back, saying “Joy-less, we know you hate America. Go back to your sex strike.”

Joy-less, we know you hate America. Go back to your sex strike. https://t.co/fS3ui2tolo

The sex strike joke is a reference to Behar’s recent call for women upset by the SCOTUS decision in Dobbs, a decision which would overturn the current abortion regime and return the issue to the states, to go on a “sex strike” until that somehow convinces SCOTUS or the national legislature to change its mind. She said:

“Women in the world have conducted sex strikes in history,

“In 2003, a sex strike helped to end Liberia’s brutal civil war. The woman who started it was awarded the Nobel Peace Prize. In Kenya, they forced a sex ban until fighting ceased. Within one week, there was a stable government. We have more power than we think we have, and some of it could be right in the bedroom, just saying.”

Cohost Sunny Hostin agreed with her on that, saying “A sex strike…that could be quite effective.”

Watch the clucking hens pretend people are attracted to them here:

.@JoyVBehar: “In 2009, Kenyan women enforced a sex ban until political infighting ceased. Within one week, there was a stable government.”

“We have more power than we think we have, and some of it could be right in the bedroom.” pic.twitter.com/45t4T8P1Pv

Now, Behar’s whole point is obviously ridiculous for three main reasons, all of which are immediately obvious.

For one, random men whose wives and girlfriends won’t sleep with them anymore aren’t going to change the mind of SCOTUS or the legislature. The average person’s vote and voice don’t really matter all that much, and, in any case, the Supreme Court focuses on what the Constitution says (or at least it’s supposed to), not what the average Joe wants.

Second off, if the result of getting rid of Dobbs is not having Joy Behar being “on the market”, no one in America cares. She’s not exactly a catch, so it’s not like Helen of Troy is wading into the water on this issue.

And finally, Republicans tend to marry or date Republicans and Democrats tend to marry and date Democrats. There’s a bit of overlap, particularly in the dating scene, but generally, people of like political views go together. So, the “sex strike” won’t really have much effect on even the voting scene, as conservatives won’t be pressured to change their minds.

In any case, the whole thing shows how to respond when a lib attacks: go on a blitz right back against them, as Boebert did. That shows strength, whereas apologizing or backing down only shows weakness.