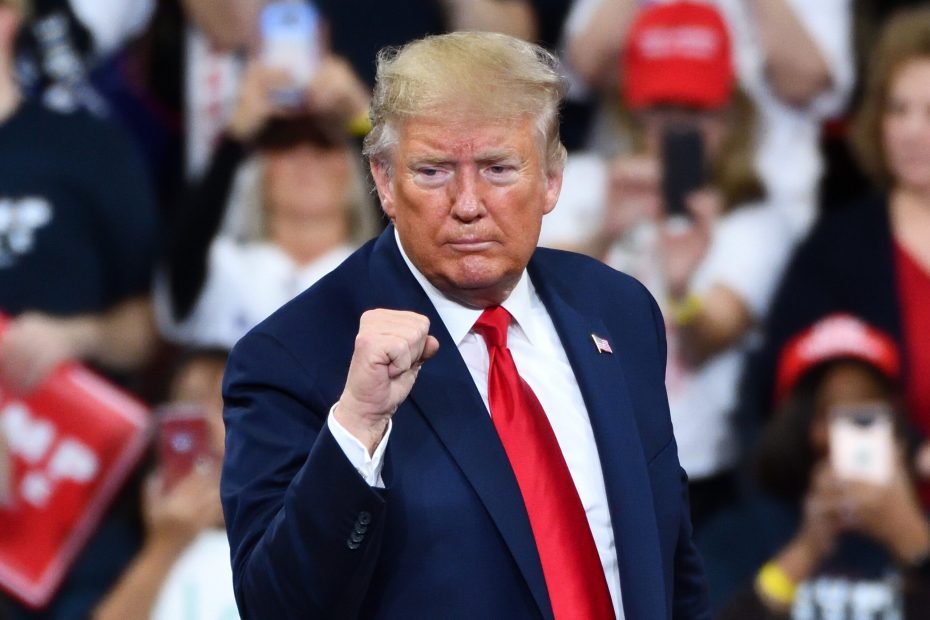 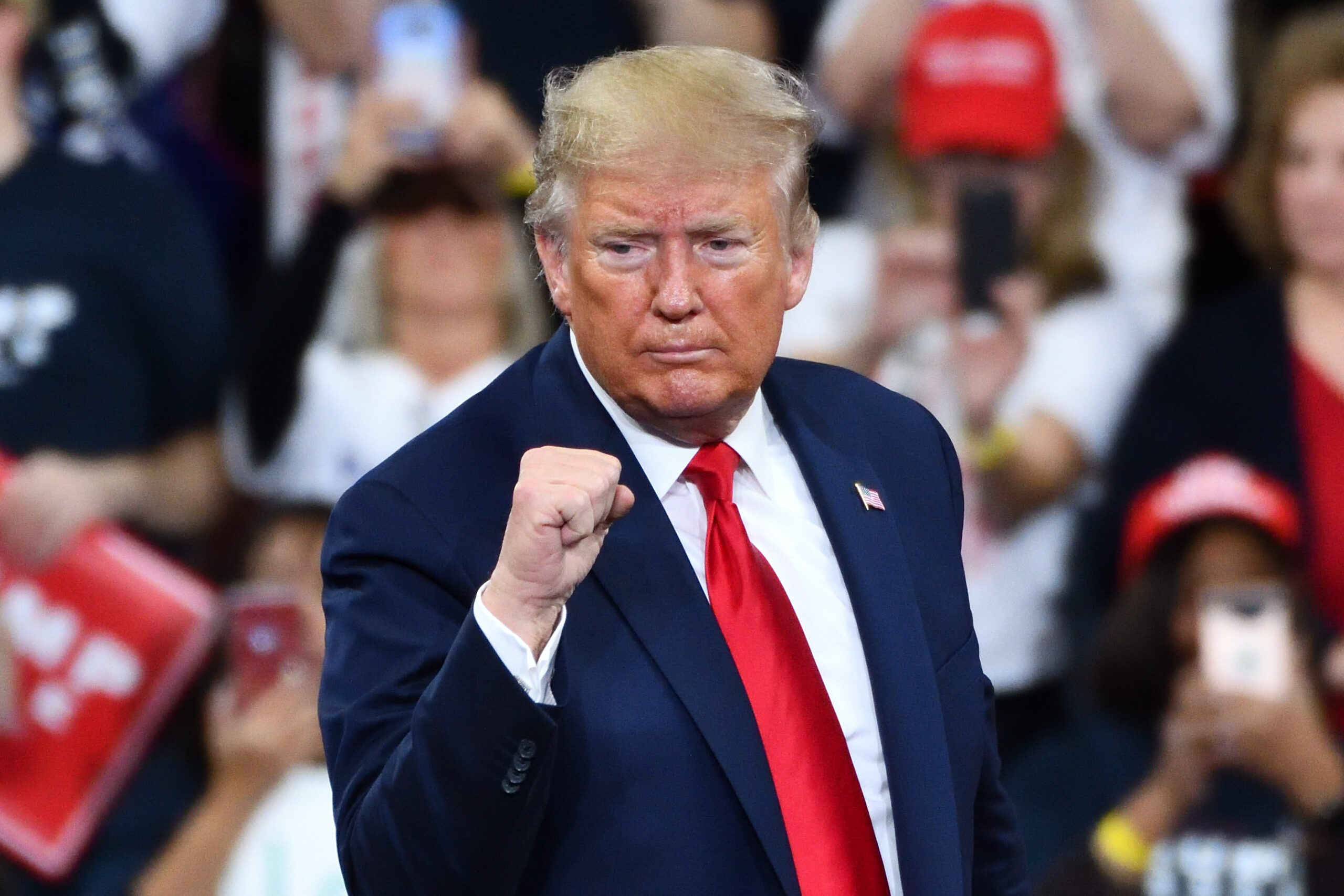 Former President Trump is not a fan of Liz Cheney the RINO, one of the few turncoats in the House of Reps who voted to impeach him when the Democrats were on one of their many anti-Trump witch hunts.

And so, during a recent interview with the Washington Post, Trump ripped into Liz Cheney with a vengeance, saying:

The context on that statement is that Trump was referring to her role with the January 6th Kangaroo Court, as she’s one of the few Republicans on it and is, at least according to Trump’s statement, one of the ones pushing down on the gas pedal the hardest in trying to drag conservatives before it. She’d make a good Beria or Stalin.

This isn’t the first time that Trump has torn into Liz Cheney. He’s done so many times before, with his rips on her typically regarding either her RINO sensibilities or her hawkish foreign policy attitude.

For example, back in December of 2020, Trump vetoed a defense bill because Liz had included restrictions on removing troops from Afghanistan in it. Trump, who wanted out of the forever war, said:

And that’s despite her never having served; she’s perfectly okay sending others to die for America year after year despite never having fought herself.

“Harriet is a fourth-generation daughter of Wyoming, a very successful attorney, and has the support and respect of a truly great U.S. Senator, Wyoming’s own Cynthia Lummis.

“Harriet Hageman adores the Great State of Wyoming, is strong on Crime and Borders, powerfully supports the Second Amendment, loves our Military and our Vets, and will fight for Election Integrity and Energy Independence (which Biden has already given up).

“Unlike RINO Liz Cheney, Harriet is all in for America First. Harriet has my Complete and Total Endorsement in replacing the Democrats number one provider of sound bites, Liz Cheney. Make America Great Again!”

Meanwhile, Liz Cheney can’t get over the January 6th situation, about which she’s been ranting for months, using the incident against Trump at every available opportunity. Back in January, for instance, she said that the incident made Trump unfit for future office when being interviewed on ABC, saying:

“He crossed lines no American president has ever crossed before. When a president refuses to tell the mob to stop, when he refuses to defend any of the coordinate branches of government, he cannot be trusted.”

Now what remains to be seen is if Wyoming voters would rather have a real Republican or a loon focused on attacking conservatives for non-existent roles they had in a case of mass trespass. Thanks to Trump, they’ll likely choose the conservative.