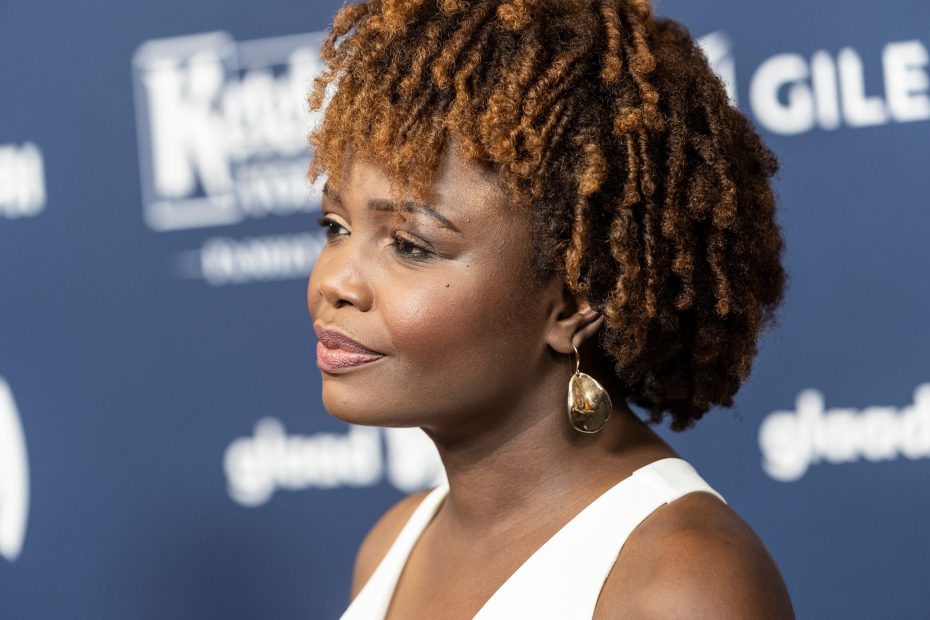 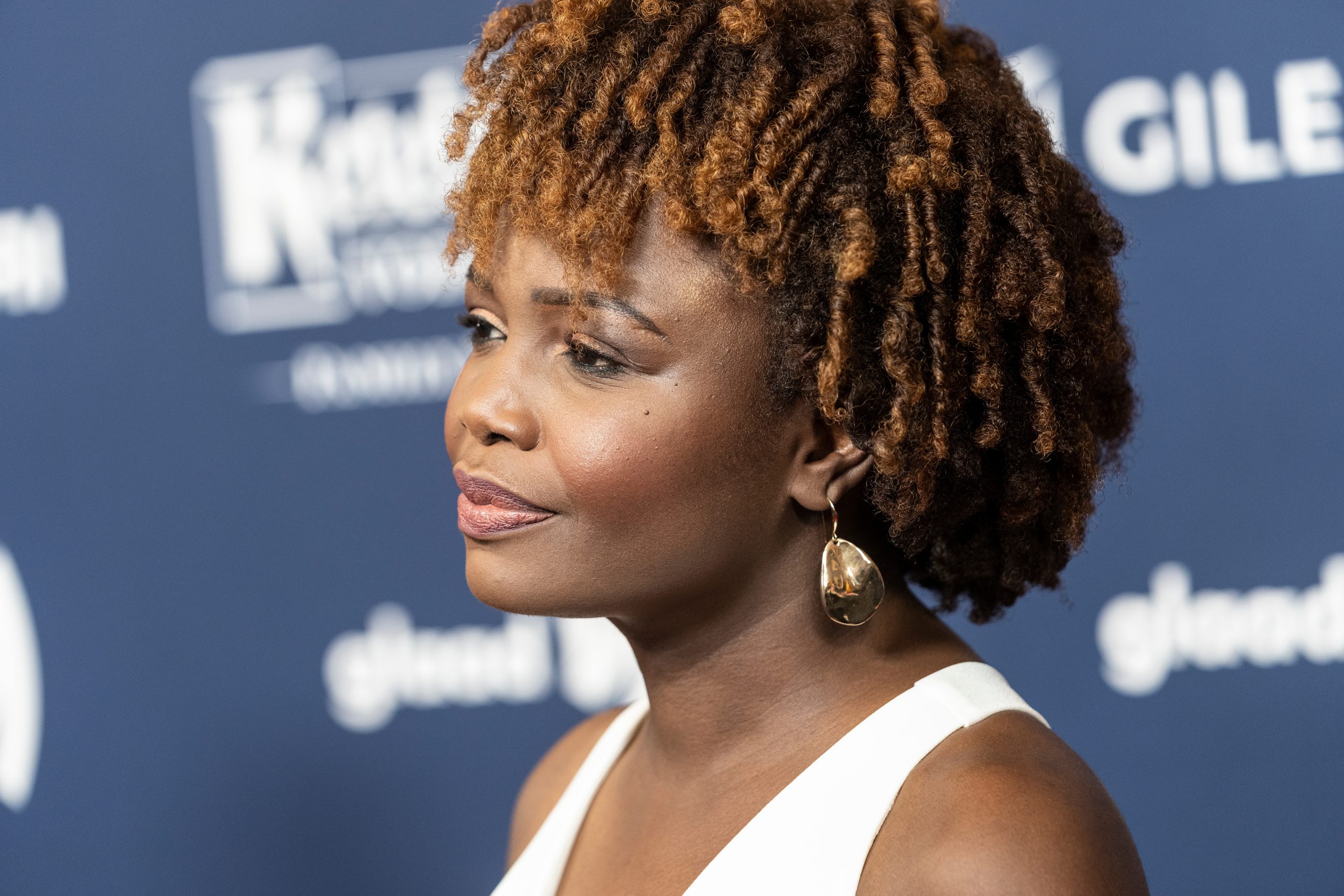 Jen Psaki was happy to hear that she has been sorely missed after only a day of being gone when, on Tuesday, the Biden Administration took to Twitter to beg her to return in the wake of the disaster seen when M. Jean-Pierre tried responding to Peter Doocy yesterday during the press conference.

Tweeting out a long thread in which it begged Psaki to return and insisted that it had learned its lesson after just one day, the official White House Twitter account posted a thread, saying:

“Jen, please come back. Like a husband missing his wife after she’s left, we miss you.

“Sure, your ‘circle back’ thing wasn’t always the best thing for optics. Yes, we didn’t thank you enough for how you managed to defend Biden’s ridiculous statements and glance over things when Biden had obviously gone off course the day before.

Jen, despite loving to see that she was wanted, couldn’t be bothered. Though the lying required as part of daily life in her new job bothered her somewhat, particularly compared to the simple misdirections and half-truths required from the White House, complaining about the bad orange man from the MSNBC studio was a far easier job for her than tyring to defend each and every one of Biden’s ridiculous statements.

So, she just ignored the tweets, refusing to comment on them or even acknowledge that she had seen them, even when Biden tweeted out that he’d give her half of Hunter’s earnings if she came back, a gargantuan figure given all the Chinese are sending his way in the hope it’ll pay for their soon to happen invasion of Taiwan.

The new press secretary, Ms. Jean-Pierre, could not be reached for comment, though that’s apparently not because she’s studying what to say.

She embarrassed herself again on Tuesday, this time responding to a question from Peter Doocy about an Israeli fighter jet being shot down by Russian-trained Syrian forces near Aleppo with Gary Johnson’s old line: “what’s Aleppo?”

Then, when asked again about the same tweet that Peter Doocy had asked her about the day before, she still didn’t know what was going on and started crying and saying that those asking her about the issue were “racists” that were trying to “make a woman of color look foolish.”

Perhaps they were, though she certainly wasn’t proving anyone wrong with her horrifically bad responses and inability to answer anything with a solid response.

Doocy even tweeted out that he wanted Jen back, saying that it’s “too easy to humiliate” the new press secretary and that things were “more sporting with Psaki.”