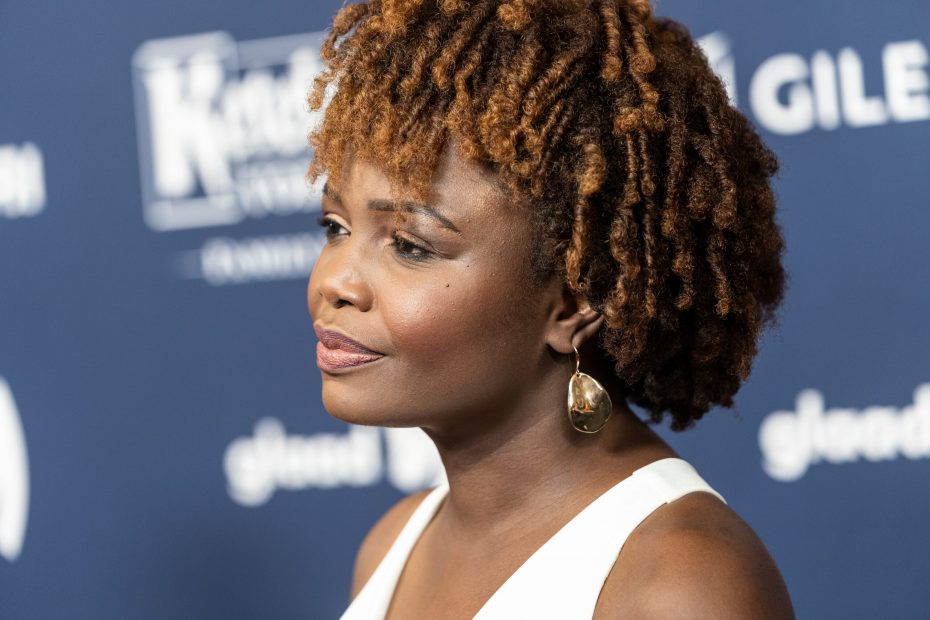 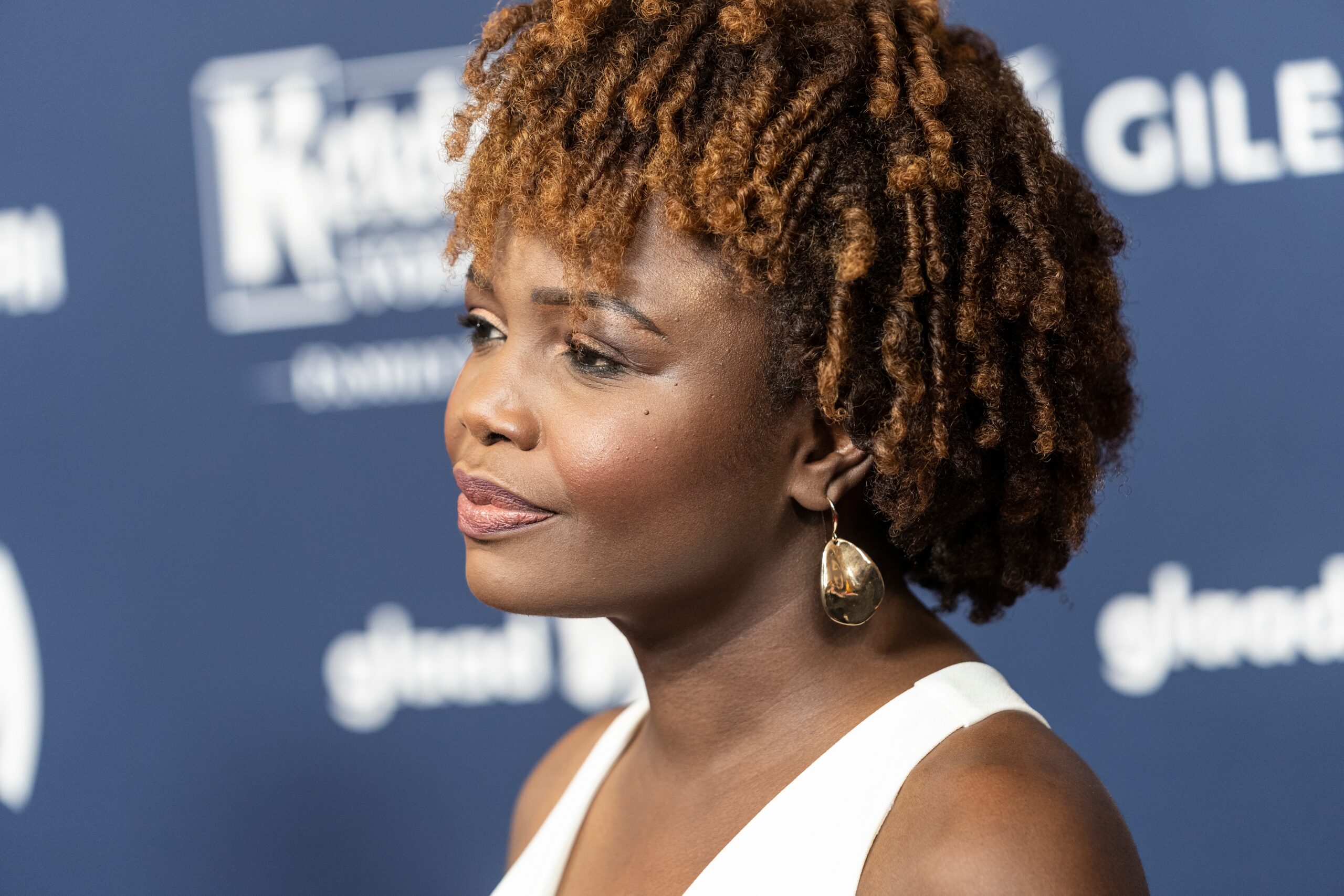 Well, Jen Psaki has officially left the White House Press Secretary position for a much easier job working for the Democrat-controlled corporate press, so her replacement, Karine Jean-Pierre, got to try and deal with the hostile members of the press pool on Monday, April the 16th. Here’s how that went:

This is so embarrassing. She’s DONE. pic.twitter.com/Ifuv4aGg0H

Yeah, that did not go well. Perhaps she should have prepared something ahead of time, as obviously reporters were going to ask about that tweet.

For reference, here’s the Biden tweet that Fox News Channel’s Peter Doocy asked about, one that is so ridiculous it even drew the ire of Democrat Jeff Bezos. Biden said:

You want to bring down inflation? Let’s make sure the wealthiest corporations pay their fair share.

You want to bring down inflation?

Let’s make sure the wealthiest corporations pay their fair share.

It’s a ridiculous tweet, one that’s utterly absurd on its face. So, as you can hear in the above video, Doocy asked Karine Jean-Pierre about the tweet, saying:

The President’s Twitter account posted the other day, “You want to bring down inflation? Let’s make sure the wealthiest corporations pay their fair share.” How does raising taxes on corporations reduce inflation?

And Jean-Pierre didn’t even know what he was talking about, despite the ridiculous tweet having gone viral! She responded by saying “So, are you talking about a specific tweet?”

Yes, Karine, he was. Your boss posted it. Perhaps you should have prepared. Doocy didn’t let it go, responding to her question, one that showed her complete lack of preparation for the event, by saying:

He tweeted, “You want to bring down inflation?  Let’s make sure the wealthiest corporations pay their fair share?”

At that point, Jean-Pierre did the typical of someone who hasn’t done their homework: she mumbled an incoherent response about something semi-related, hoping the question would just go away, saying:

And so it’s very important that, you know, as we’re seeing costs rise, as we’re talking about how to, you know — you know, build an America that is safe, that’s equal for everyone, and doesn’t leave anyone behind, that is an important part of that as well.

But Doocy wasn’t going to let it go. He sunk in his teeth and pressed her on the issue, saying:

Still she had no good response, so he said:

So, look, I think we encourage those who have done very well — right? — especially those who care about climate change, to support a fairer tax — tax code that doesn’t change — that doesn’t charge manufacturers’ workers, cops, builders a higher percentage of their earnings; that the most fortunate people in our nation — and not let the — that stand in the way of reducing energy costs and fighting this existential problem, if you think about that as an example, and to support basic collective bargaining rights as well.  Right?  That’s also important.

That’s still not an answer to Doocy’s question. Perhaps she should have done her homework and figured out what Biden said and how to respond, as it was quite obvious that she had no idea when she was trying to respond to Doocy.