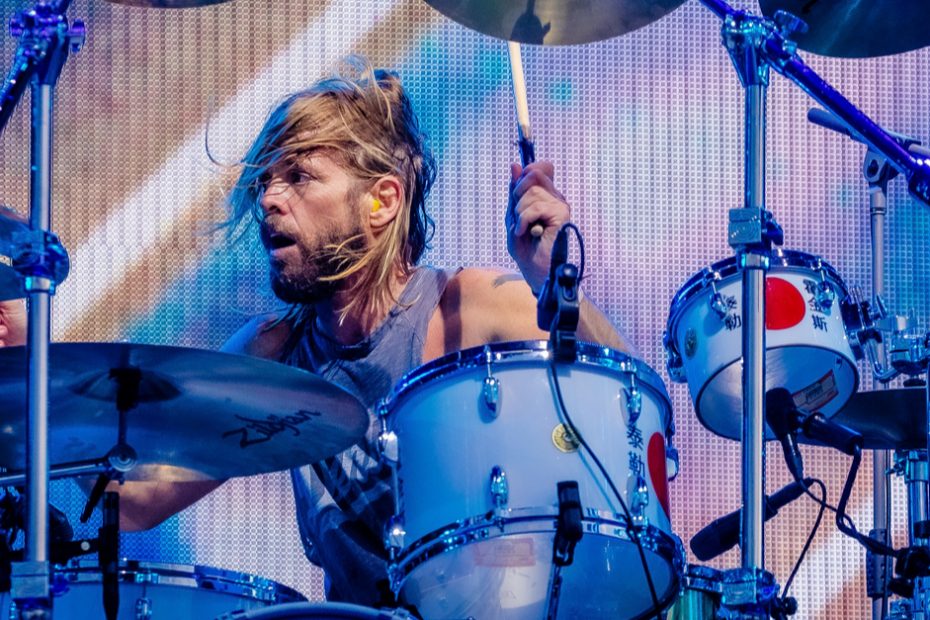 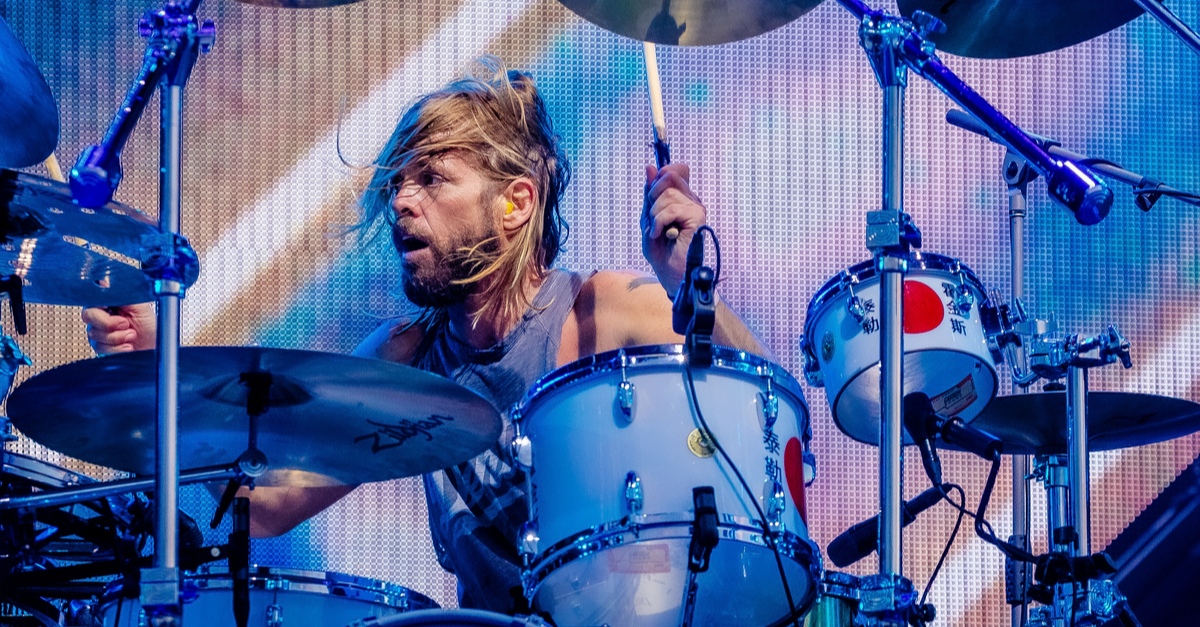 Rolling Stone has published a new article that has revealed further details surrounding the final days of Foo Fighters drummer Taylor Hawkins’ life just prior to his untimely death.

The report contains a plethora of interviews from many of the rock star’s close friends, including Matt Cameron of Pearl Jam and Chad Smith of the legendary Red Hot Chili Peppers. Both agreed that Hawkins had made complaints about the grueling tour schedule with Cameron going on to explain that he had brought up his concerns to Foo Fighters frontman Dave Grohl.

“He had a heart-to-heart with Dave and, yeah, he told me that he ‘couldn’t f***ing do it anymore’—those were his words,” Cameron went on to tell the publication. “So I guess they did come to some understanding, but it just seems like the touring schedule got even crazier after that.”

A representative for the group has denied those claims, going on to tell Rolling Stone that Hawkins did not discuss the tour schedule with Grohl.

“No, there was never a ‘heart-to-heart’—or any sort of meeting on this topic—with Dave and [Silva Artist Management],” the rep stated.

According to The Daily Wire:

The article also discusses an alleged incident in December 2021 when Hawkins reportedly lost consciousness on a plane in Chicago. “He just said he was exhausted and collapsed, and they had to pump him full of IVs and stuff,” Smith said. “He was dehydrated and all kinds of stuff.”

Smith went on to state that Hawkins later told him he “can’t do it like this anymore.”

The Red Hot Chili Peppers drummer then said, “That was one of the straws that broke the camel’s back. After that, he had a real important heart-to-heart with Dave and the management. He said, ‘I can’t continue on this schedule, and so we’ve got to figure out something.’”

The Foo Fighters representative also said this story of having an incident on a plane was a fabrication and never happened.

Hawkins, a 50-year-old father of three, died while on tour with the band in Colombia in late March. A preliminary toxicology test revealed the presence of different substances including marijuana, tricyclic antidepressants, benzodiazepines, and opioids in his system, per US Weekly.

“The Foo Fighters family is devastated by the tragic and untimely loss of our beloved Taylor Hawkins,” the band went on to say in a statement that was released after Hawkins’ death.

“His musical spirit and infectious laughter will live on with all of us forever. Our hearts go out to his wife, children and family, and we ask that their privacy be treated with the utmost respect in this unimaginably difficult time,” the statement continued.

Both Grohl and Hawkins were super close friends. Grohl, in an interview last year, said “I was like, ‘Wow, you’re either my twin or my spirit animal or my best friend,” speaking of Hawkins.