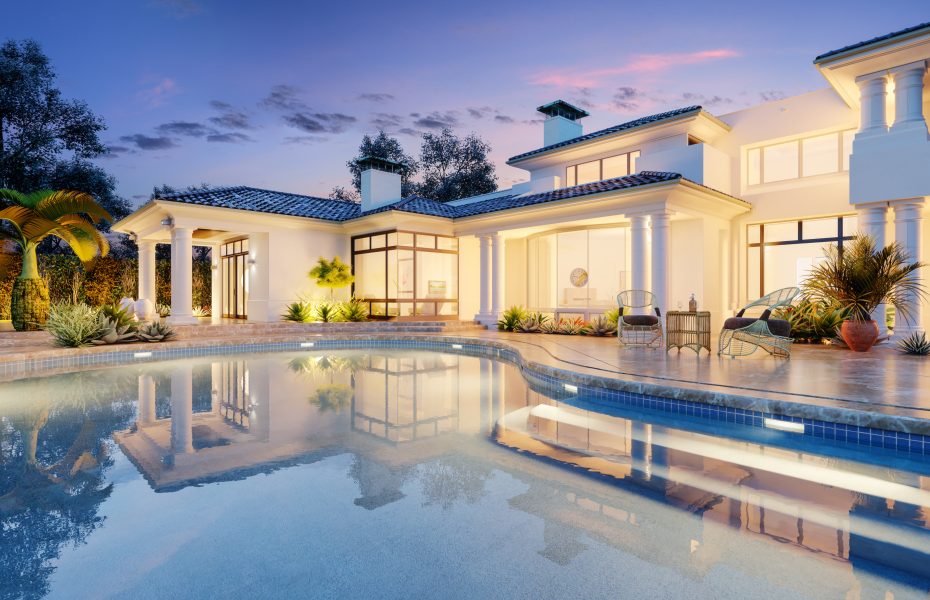 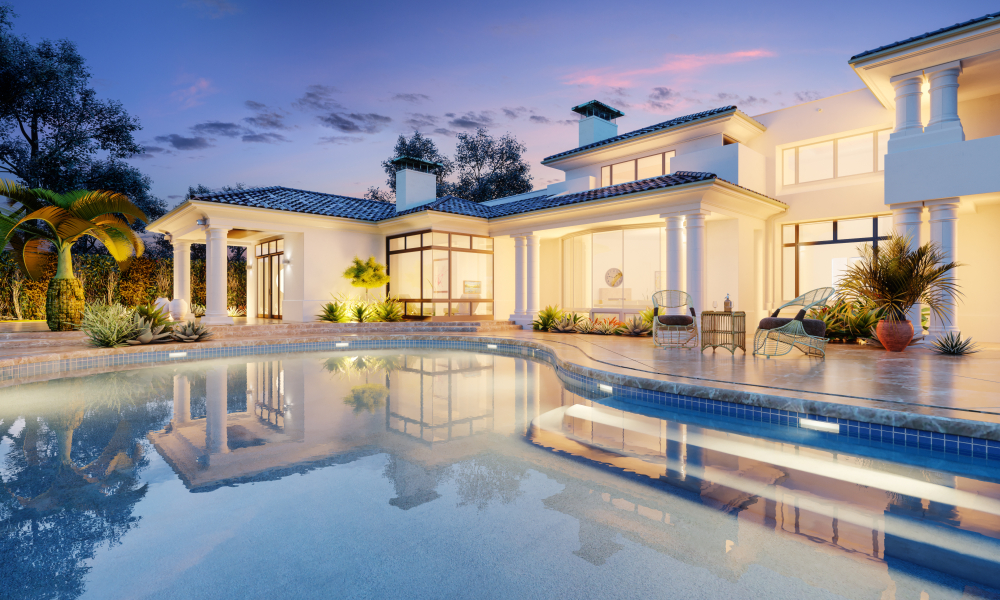 BLM was caught purchasing yet another mansion for co-founder Patrice Cullors, this one a veritable palace. Surrounded by a nine-foot-high wall and beautiful tropical flowers and palm trees, the 10,000 square foot, marble-covered mansion in San Bernandino was seen as an excessive purchase, even for the obvious grifters in BLM.

As such, BLM’s purchase of the Nero-like palace for Cullors was called out by right and left, with the right hitting her for “hypocrisy” as is usual, and the left attacking her for using the funds to purchase luxury rather than for “advancing black voices.”

Unsurprisingly, Cullours was utterly repentant, railing against all criticism of her as “racist” in a blistering statement in which she cited post-colonial “leaders” like Robert Mugabe and Idi Amin as her role models, declaring that they wouldn’t be satisfied by such a “small reward for furthering black voices”. In that statement, she said:

“Listen, people, listen. You criticize me now for owning a few pitiful pieces of gratitude given to me by the revolutionary moment. Would you deny me even these small pleasures after all that I have done to advance our movement, to strike at the white oppressors and advance the voices of people of color?

“You should not! Was that the response to such great leaders of our anti-colonial past? Titans of anti-racism like Robert Mugabe, the man that defeated the racist Rhodesian regime and returned Zimbabwe to its African roots? Was that how you treated anti-colonialist hero Idi Amin when he sought small privileges as a reward for his services to the people?

“No! They were given all rewards due to them for their sacrifices! They won the long struggle against the evil imperialist regimes and were duly compensated by their brothers with massive palace complexes, palaces that showed the grandeur of real Africa!

“Now I seek but a drop of that for my service on behalf of all African-Americans, a few miserable houses in the sun-scorched hills of California? Is that too much to ask for after all I have done on your behalf? Would you really deny me even those few, small rewards for my years of service and sacrifice?”

The response shut up both liberals and Conservative, Inc. Republicans, both groups not wanting to be accused of “racism” for criticizing Cullors or her anti-colonialist heroes.

Undeterred by that potential accusation, Twitter personalities like Scott Greer, Darren Beattie, and Don Jr. ripped into Cullors for citing Idi Amin and Robert Mugabe as examples, pointing out that Rhodesia was the breadbasket of Africa but Zimbabwe is a miserable, broken country and that Idi Amin was literally a cannibal.

Unconcerned by their responses, Cullors fired off a tweet arguing that what really mattered was the anti-racist stance of those “heroic leaders of the revolution”, not an “minor missteps” they might have made.

Presumably, she tweeted that from her palace, paid for by duped donors that wanted to help the poor but ended up paying for the flamboyant lifestyle of Cullors.