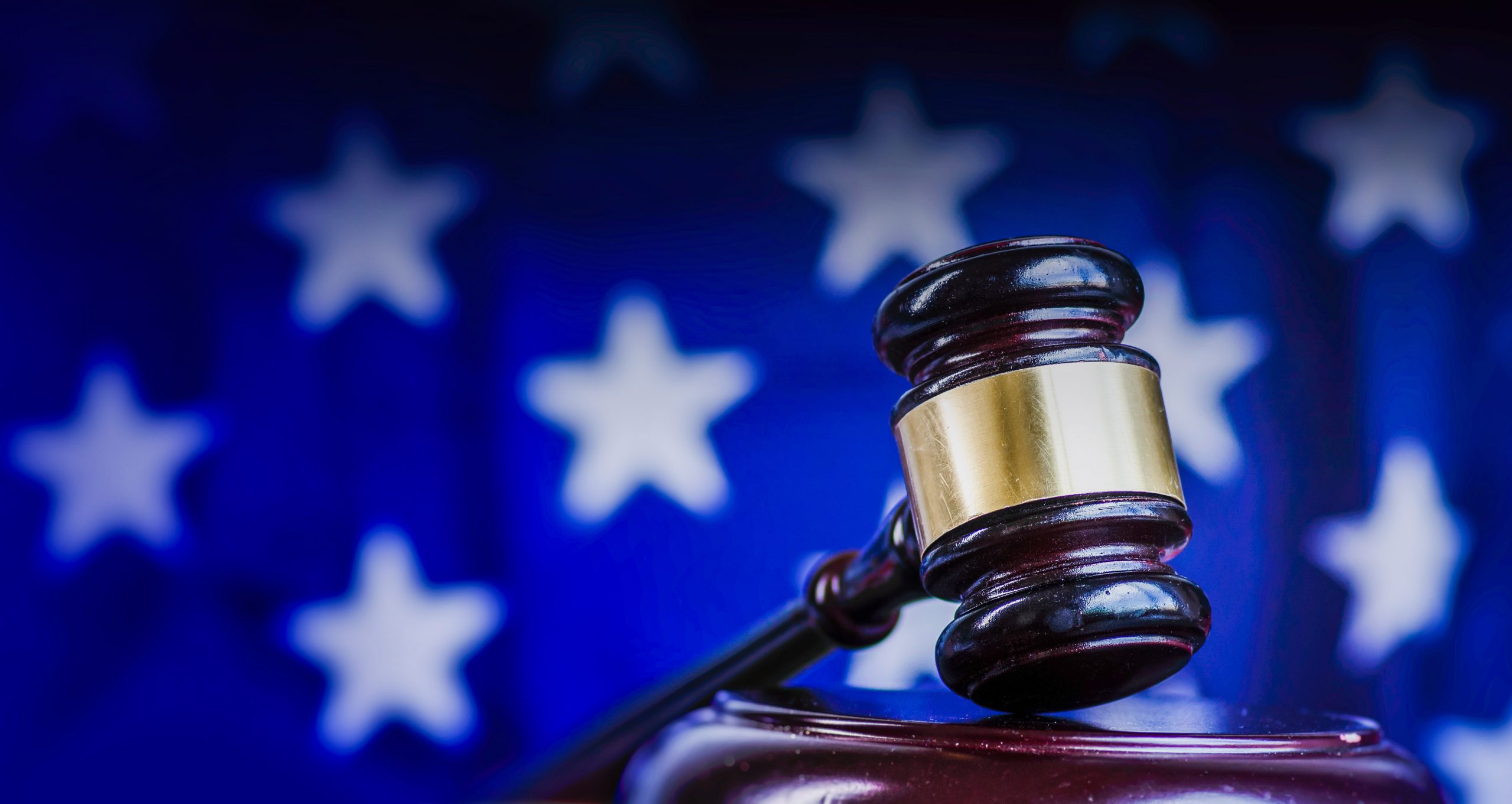 Things aren’t looking good for Buchanan County Supervisor Trey Adkins, a Virginia Democrat who was just indicted a few days ago by a grand jury on dozens of charges ranging from embezzlement to election fraud.

According to WJHL-TV, Adkins and another alleged criminal, his aunt, Sherry Lynn Bailey, were indicted for a total of 94 offenses.

WCBY, reporting more on the charges that Adkins is facing, added that:

The report also said that the grand jury heard testimony from district voters whose applications were filled out by Adkins. The majority of those people testified that the “Reason Code” on their applications were incorrect and had false information, “such as fabricated locations and physical disabilities.” False information included traveling to a location outside of Buchanan County when the person never intended to travel, the report said. Other applications listed the reason code as diability for people who were not disabled and Adkins knew they worked full time jobs, the report added.

Several witnesses were so upset that they said they would not vote again, according to the grand jury report.

Some witnesses also said that their absentee application forms provided signatures that did not match ones on the forms. Those voters did not fill out their forms and believed their signatures to be a forgery. Those applications were filled out and turned in by Adkins, the grand jury report said.

Additionally, the report said that Adkins went to several voters’ homes and helped them fill out their ballots. All voters testified he arrived alone and on many occasions, Adkins took the ballots with him. Ballot envelope forms are required to be signed by the voter and a witness. The grand jury said it was presented with numerous forms “bearing witness signatures that were never present in the voters’ homes.” Some of these forms were signed by Sherry Lynn Bailey, the report said.

The WJHL-TV report adds that Adkins has been under investigation for about two years now, with the Virginia State Police being largely responsible for investigating the case. It is now being handled by both a special prosecutor and the Assistant Commonwealth’s Attorney, Reece Robinson.

That special prosecutor, Zach Stoots, stated that he would be unable to give any more details on the case because of the Rules of Professional Conduct, saying:

“The Rules of Professional Conduct prevents any lawyer participating in the prosecution of a criminal matter that may be tried to a jury from making an extrajudicial statement that the lawyer knows or should know will have a likelihood of interfering with the fairness of a trial by jury. Based on the Rules of Professional Conduct, my office will not be making any further statements on the pending matters.”

However, a few details about the charges has come out. One is that Adkins, in his role as supervisor, apparently “falsified absentee ballots and forged signatures to win an election for public office.”

Adkins, for his part, has claimed that he is innocent. He did so both in an 11-minute video that he released on Facebook, in which he claims that the charges are incorrect, and in a statement to WCBY, saying:

“The issue they’re having is how the envelopes were witnessed. So, you know, it’s not that somebody didn’t get to vote the way they wanted to, or there was some kind of big fraud going on. That’s the term they use for the code section that they applied to it, and we’ll address that.

“And let me be clear about something else here. We will most definitely fight this in court. And once we are able to make a statement and explain who’s who and what’s going on, it’s going to shock this county.”

We’ll see. Though he claims innocence, he is facing nearly 100 charges stemming from a two-year investigation into his conduct.