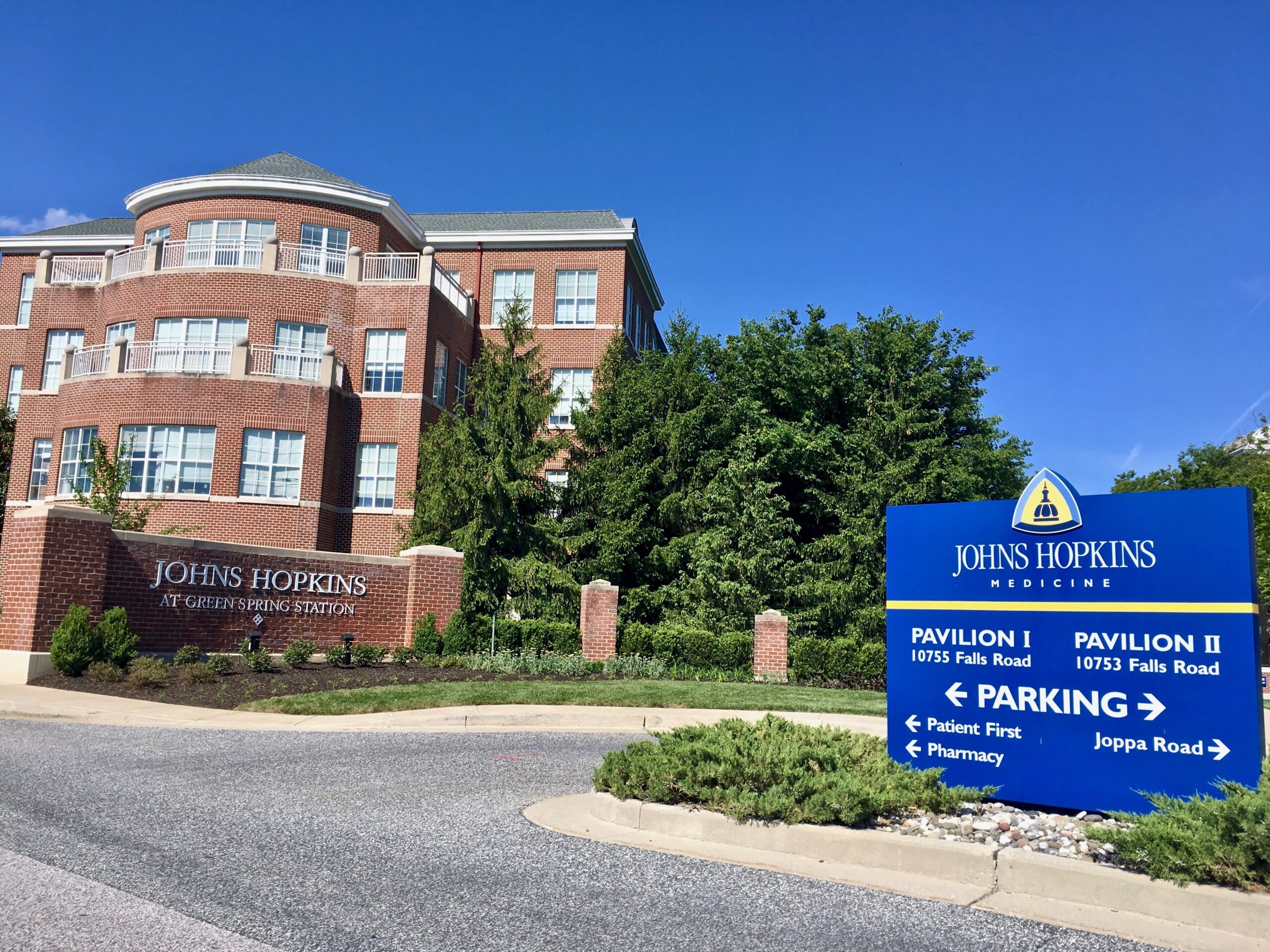 For as long as I can remember Johns Hopkins has been known as a prestigious medical organization.

Unfortunately, organizations in all fields of endeavor are now being influenced by multiple generations of young adults, indoctrinated via the K-12 education system, who are entering universities to earn their post-graduate degrees.

Following graduation from higher education, a large percentage of them are post-modernists who also embrace some or all the tenets of Marxism. This combination leads to some becoming cultural deconstructionists promoting ideas considered to be immoral at the least.

As Gen X and younger generations work their way up the corporate ladder, their worldviews start to influence the policies and procedures at the companies they are employed.

They recently hired a former Old Dominion University professor who was put on leave after claiming that sexual attraction to children is not always immoral and that he wants to destigmatize pedophiles by referring to them as “minor-attracted persons” (MAPs), instead.

“We are excited to share that Allyn Walker, PhD, will be joining the Moore Center as a postdoctoral fellow on May 25,” the Moore Center for the Prevention of Child Sexual Abuse announced on Thursday.

We are excited to share that Allyn Walker, PhD, will be joining the Moore Center as a postdoctoral fellow on May 25.

— Moore Center for Prevention of Child Sexual Abuse (@MooreCenter_JHU) May 12, 2022

The Johns Hopkins University center boasts that its aim is to prevent child sexual abuse and to advance that mission has hired Allyn Walker, who, ironically, is trying to coin the term “minor-attracted persons” in the place of “pedophiles,” and wrote a book, titled, A Long Dark Shadow: Minor-Attracted People and Their Pursuit of Dignity.

In a TikTok social media video that surfaced last year, Walker explained that she uses the term “Minor-Attracted Person” or “MAP” when referring to pedophiles throughout her book, “because I think it’s important to use terminology for groups that members of that group want others to use for them.”

“A lot of people, when they hear the term pedophile, they automatically assume that it means a sex offender, and that isn’t true. And it leads to a lot of misconceptions about attractions toward minors,” Walker added.

In November, Walker resigned from her position at Old Dominion University, claiming that her research was “mischaracterized by some in the media and online,” in part, due to her being a transgender biological woman.

Johns Hopkins’ tweet Thursday announcing Walker’s hiring quickly inspired criticisms of their decision with many questioning how a center that’s supposedly scientifically designed to combat pedophilia could hire someone with such views.

Michael Salter, a professor at the University of New South Wales in Australia and president-elect of the International Society for the Study of Trauma and Dissociation, wrote on Twitter of the Moore Center’s announcement: “To retain its ethical foundation, child sexual abuse prevention work has to be victim-centered.”

Too much prevention work is being driven by researchers and practitioners who work solely with offenders or people sexually attracted to children.

What these individuals say in a research encounter or forensic interview does not line up with victim report.

Shame on Joh Hopkins for hiring someone sexually confused to work on issues dealing with sexual abuse. Walker will be working to normalize pedophilia, and if successful those attracted to children would not be prevented from having access to those most unabale to protect themselves.