Another Clinton Associate Dead at 59 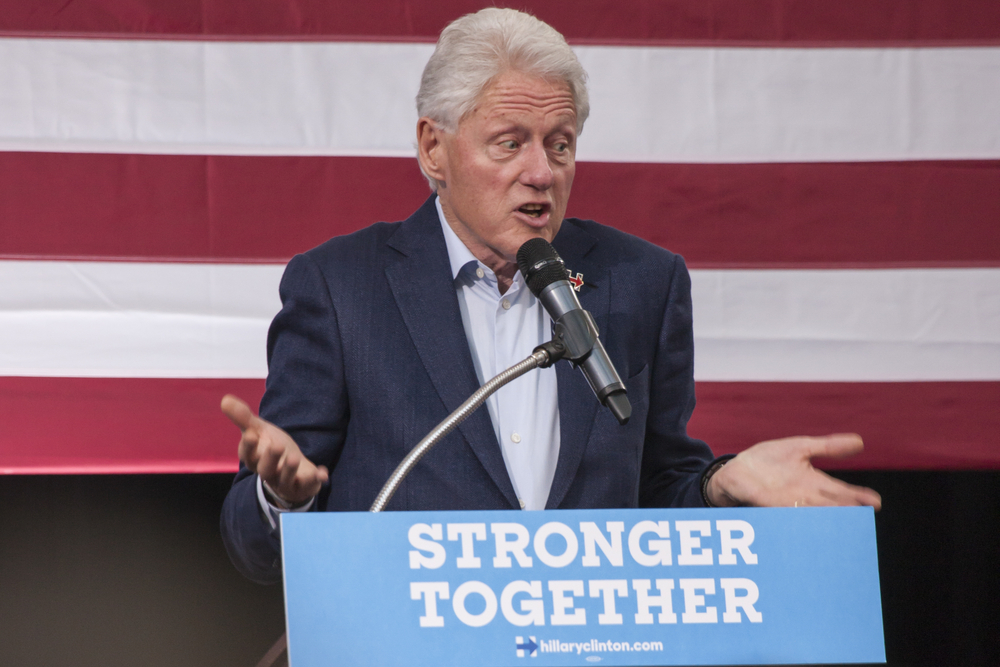 There are scores of activities that can be hazardous to one’s health. Smoking is probably the most notorious, inflicting potential damage on virtually any and every organ in the body. But we can also include excessive alcohol consumption, drug addiction, and driving at high speeds. The same can be said for occupations. Being a tiger trainer like Roy Horn of Siegfried and Roy can be very dangerous. So too is serving in our military, working as an ironworker on high-rise buildings, and being a professional firefighter.

But is there any occupation or activity in America that is more perilous than being a close friend, aide, or advisor to former president Bill Clinton and his wife Hillary Clinton?

According to the Daily Mail, former Clinton aide Mark Middleton has died at the age of 59. The Arkansas resident and father of two died on Saturday as revealed in a family statement, though the cause of death was not disclosed. Both the coroner and local law enforcement officials have stated that there will be no investigation into Middleton’s death, which should indicate that there’s nothing suspicious about Middleton’s passing. But it makes us scratch our heads and wonder, doesn’t it?

Middleton, as it turns out, was closely involved with Bill Clinton’s interactions with late billionaire Jeffrey Epstein. Of the 17 confirmed instances that Epstein is known to have visited Clinton in the White House while in office, it was Middleton who arranged Epstein’s admittance for seven of those meetings. Middleton himself had also flown on Epstein’s ‘Lolita Express,’ the plane that took associates of Epstein to his private lair that has come to be known as ‘Pedophile Island.’

Essentially, it was Mark Middleton who appears to have been a key middleman between Clinton and Epstein and was someone who undoubtedly had knowledge of whatever nefarious goings-on took place amongst the two highly powerful men. And Middleton is one of only several former Clinton associates to have met an untimely demise:

Was Mark Middleton just another casualty of some perverse Clinton approach to protection and accountability? We don’t know, and based on the reporting, it could be doubtful. But it does make one think. And if someone is looking for a new career or a new employer, they’d be wise to steer clear of a certain powerful couple in Chappaqua, New York.