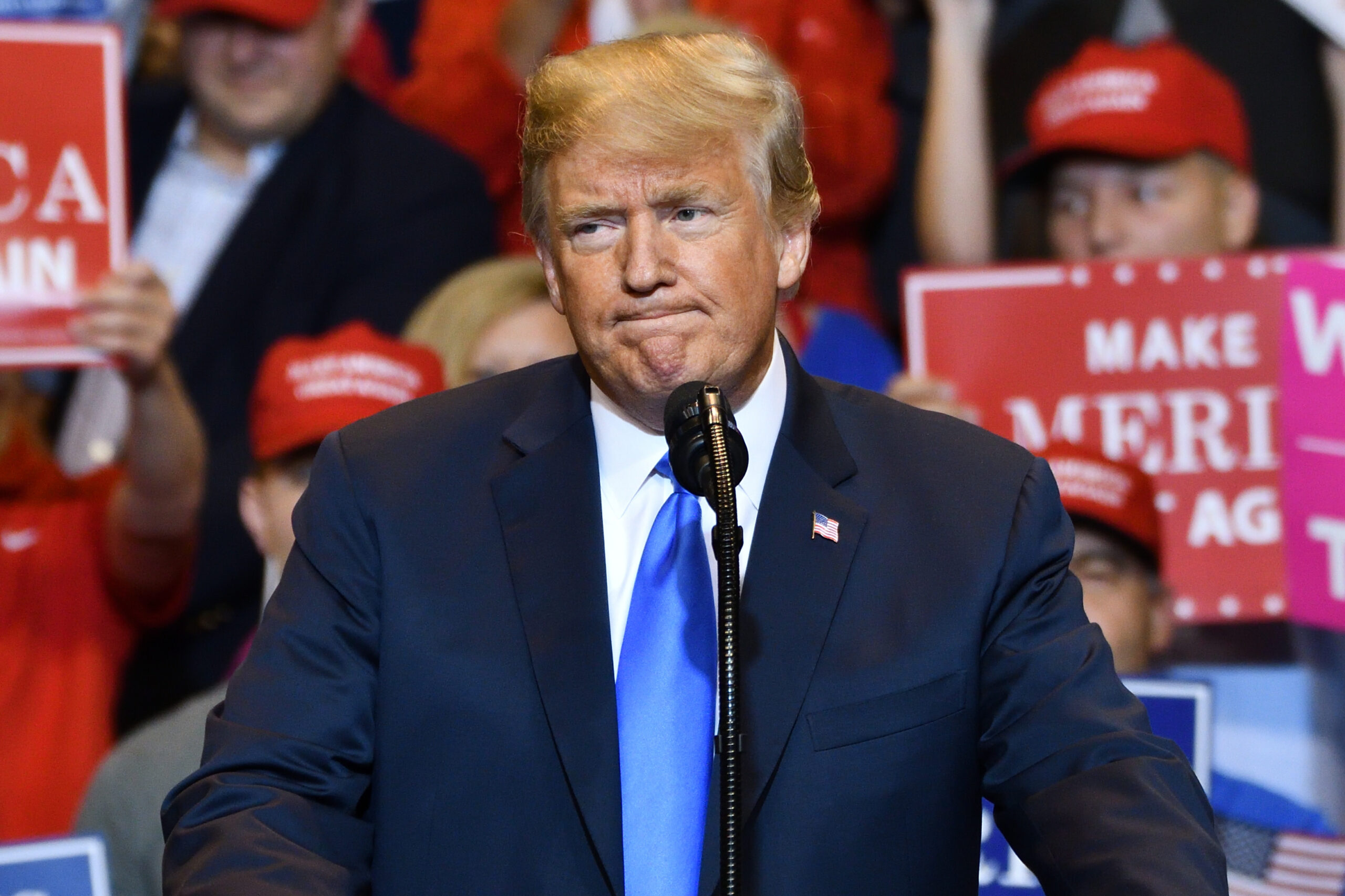 It’s a hard pill to swallow when you realize our government is no longer representing its constituents but instead is acting as an unaccountable fascist regime.

The Department of Homeland Security has implemented policies to ensure millions of illegal aliens and economic migrants from around the world can get entry into the United States interior.

The problem is that Jankowicz is a far-left political activist who is partisan to her core.

Hunter sat on the board of the Ukrainian Burisma Holdings company from 2014 to 2019, while Joe Biden was vice president and campaigned for president during the 2020 election cycle. The unqualified and inexperienced son of the vice president was compensated $83,000 per month as a board director.

This and other of Hunter’s unwarranted financial gains have led to the investigations into whether Hunter was selling influence to his father in the Obama administration.

Joe Biden and his staff have denied at least seven times that Biden has been involved in his son’s dealings. But evidence shows Joe Biden was involved in Hunter’s business affairs at least eleven times.

Yet the woman who is now responsible for preventing disinformation domestically claimed Hunter’s business scheme was legitimate and no cause for alarm.

Jankowicz’s remarks came after Joe Biden was pictured golfing with his son Hunter and Devon Archer, Hunter’s fellow board member for Ukrainian gas company Burisma, in 2014.

Archer is currently serving time in prison for fraud.

The photograph was first released by Fox News’ Tucker Carlson Tonight in September 2019  here. In the article, Fox News explains that the photograph shows Joe and Hunter Biden in the Hamptons with Devon Archer, a business associate of Hunter Biden who served on the board of Burisma with him after they both joined in April 2014.

An Aug 2014 photo shows #JoeBiden golfing in The Hamptons, with 3 #Burisma board members, including #DevonArcher & his son, #HunterBiden, who joined joined #BurismaHoldings April 2014. “I have never spoken to my son about his overseas business dealings.”https://t.co/1mDUGfeuxx pic.twitter.com/V50IsqmjFA

Jankowicz also did not have a problem pushing the unsubstantiated, and since-debunked claim that in 2016 presidential candidate Donald Trump had a tie to Kremlin-linked Alfa-Bank. These allegations are now part of special counsel John Durham’s investigation into the Clinton campaign.

She tweeted about the purported link on Nov. 1, 2016, one day after the connection was explored in a piece on the left-wing website Slate. Her post was initially uncovered by the Washington Examiner. ​

“Husband texted me ‘you have news to wake up to.’ Never thought it would be this,” she tweeted at the time. “Confirms our worst fears about Trump. I am horrified.”

Jankowicz shared a tweet from Hillary Clinton that the Democratic nominee had posted one day earlier, on Halloween.

”It’s time for Trump to answer serious questions about his ties to Russia,” Clinton said in the post, which linked to a photo with the caption: “Donald Trump has a secret server (Yes, Donald Trump). It was set up to communicate privately with a Putin-tied Russian bank called Alfa Bank.”

Jankowicz later tweeted that “Trump had not one, but two secret email servers to communicate with an influential Russian bank. Unbelievable.”

The question is will the rapidly shrinking majority take a stand and reverse all the actions of the Biden regime, which would lead to rioting making the current Supreme Court Roe decision protests look like child’s play?

I believe America will know its collective destiny by 2026, one way or the other.