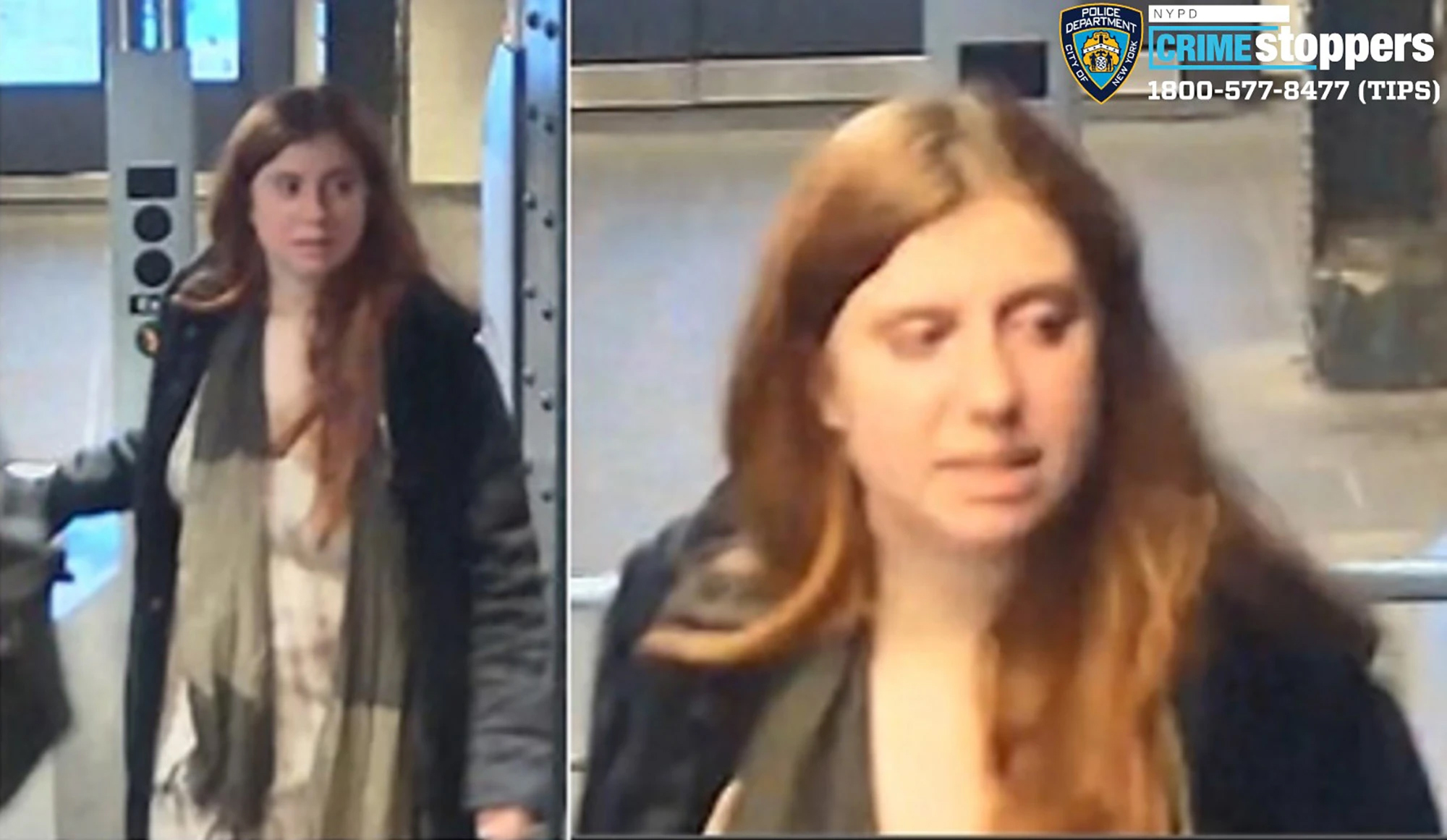 The woman who has been accused of fatally shoving Broadway singing coach Barbara Gustern, 87, has entered a not guilty plea on Tuesday to charges of manslaughter and assault.

The accused, Lauren Pazienza, 26, allegedly shoved Gustern during an unprovoked attack which ended up putting the singing coach in the hospital. Five days later, Gustern passed away. Pazienza has pleaded not guilty to the charges filed against her, making the argument that she had no intention of seriously injuring anyone.

That may not have been her intention, but that’s certainly what happened, right?

Pazienza’s lawyer, Arthur Aidala spoke with People, stating that the evidence against his client was unclear and that “there clearly was no intent to do serious harm to anyone.”

Check out further details from The Daily Wire:

Pazienza was celebrating her upcoming wedding with her fiancé on the night of the shoving incident, The New York Times reported. Prosecutors from the Manhattan district attorney’s office said in court that Pazienza had several glasses of wine with her fiancé before eventually purchasing food from a food cart and entering Chelsea Park.

A Parks Department employee reportedly told the couple that they had to leave the park since it was going to close soon. In response, Pazienza began screaming at the employee and then turned on her fiancé. She “threw her food on to her fiancé and stormed out of the park,” prosecutor Justin McNabney told the court, according to the Times.

Her fiancé told prosecutors that he started to head home, while Pazienza went a different direction, eventually seeing Gustern, crossing the street, and shoving her to the ground. Pazienza allegedly called Gustern a “b****” before the attack. Afterward, Pazienza called her fiancé to reunite, but when they did, she started to yell at him again. Before the two returned home, Pazienza watched the ambulance arrive at Gustern’s apartment building.

Prosecutors have stated that Pazienza then said to her fiance that night that she shoved someone, going on to tell him the person she pushed “might have said something to her,” though she stated that she couldn’t be sure.

A few days later, seeing the case being covered in the media, Pazienza grew very nervous, according to her fiance who spoke to authorities. He went on to reveal that she showed him an article about the assault and she eventually spoke with a cousin and confessed what she did.

“That’s when Pazienza’s fiancé said she fled to her parents’ home on Long Island, deleted her social media accounts, and removed her wedding website. She also left her cellphone at her aunt’s home. She would later hide out at the aunt’s home,” the report said.

Police eventually showed up at Pazienza’s parents’ home. However, her dad said that she wasn’t there. Not long afterward, she turned herself in to authorities.

“We now know from the substance of the defendant’s confession and the victim’s own description of the incident that this was an intentional act,” McNabney went on to say in court, according to the Times. “There is no evidence whatsoever to support any inference that this was accidental or merely reckless.”

“McNabney asked that Pazienza be held without bail, arguing that she was a flight risk, an assessment her attorneys John Esposito and John Leventhal disputed. The two attorneys said Pazienza had proved she wasn’t a flight risk in the month-and-a-half since she turned herself in by showing up in court, and noted that her friends and family had already paid a $500,000 bail set earlier,” the Daily Wire reported.

Jude Felicia Mennin agreed with the prosecution and issued the order for Pazienza to be held without bail.