Where Is The DOJ? Silent On Abortion Protests Violating Federal Law 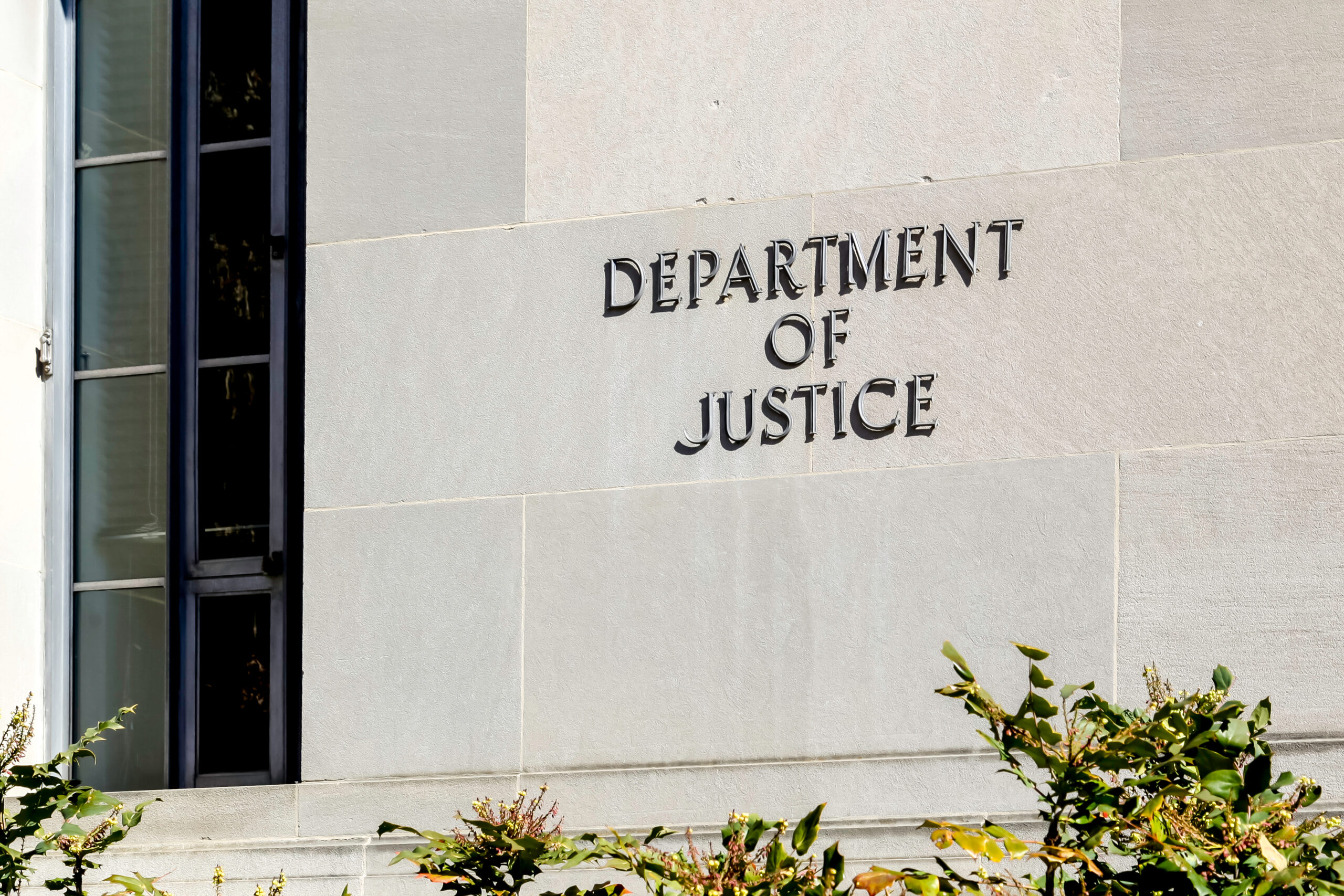 The Department of Justice (DOJ) was established following the ratification of the U.S. Constitution, which took place on June 21, 1788.

“The Office of the Attorney General was created by the Judiciary Act of 1789 (ch. 20, sec. 35, 1 Stat. 73, 92-93), as a one-person part-time position.  The Act specified that the Attorney General was to be “learned in the law,” with the duty “to prosecute and conduct all suits in the Supreme Court in which the United States shall be concerned, and to give his advice and opinion upon questions of law when required by the President of the United States, or when requested by the heads of any of the departments, touching any matters that may concern their departments.”

With this charter in mind, why have there not been any arrests, by the DOJ, of the abortion activists protesting outside conservative Supreme Court Justices’ homes? There are in direct violation of the federal law that prohibits protests with intent to “influence” federal officials and the outcome of a court case.

Publicly organized, these radical pro-abortion activists are intimidating the Justices who reportedly voted to uphold a Mississippi abortion law, which in effect overturns ROE v. Wade. The catalyst of the protests was an unauthorized leak of a majority draft opinion from the Supreme Court indicting what Justices voted in the affirmative, Chief Justice Roberts’ vote is still unknown.

Federal U.S. code 1507, states that any individual who “pickets or parades” with the “intent of interfering with, obstructing, or impeding the administration of justice, or with the intent of influencing any judge, juror, witness, or court officer” near a U.S. court or “near a building or residence occupied or used by such judge, juror, witness, or court officer” will be fined, or “imprisoned not more than one year, or both.”

Despite the language included in the federal statute, Attorney General Merrick Garland has not issued a public statement addressing the protests.

According to a senior fellow at the National Review Institute and Fox News contributor Andy McCarthy, the Biden DOJ is being silent on this for the same reason as the White House: “They are elevating their political interest in portraying the draft Supreme Court opinion as extreme over their constitutional duty to execute the laws faithfully and protect both the Court and the justices.”

“I would note that months ago, when Attorney General Garland unjustifiably dispatched the FBI to investigate parents who were protesting the inclusion of racist and anti-American materials in school curricula, Garland claimed that the Justice Department had an interest in protecting teachers and school administrators. Not only was it untrue that schools were under siege; the relationship between parents and schools is a state and local issue, not a federal one — hypothetically, if a parent were to assault a teacher, it would be a state crime, not a federal one,” continued McCarthy.

McCarthy referred to a DOJ memo from last fall, directing the FBI to investigate “threats of violence” at school board meetings in order to combat threats against school officials by angry parents. Garland received massive backlash for his directive because it came just days after the National School Board Association (NSBA) wrote a letter to Biden asking his administration to treat parent protests at school board meetings as possible acts of “domestic terrorism.”

“By contrast, the protection of the Supreme Court as an institution, and of the justices’ security, are patently federal matters over which federal law-enforcement has clear jurisdiction. It is inexcusable that the Justice Department is so silent and passive now, when it was loud and active over a manufactured controversy as to which it had no jurisdiction,” McCarthy told Fox News Digital.

America First Legal senior advisor Ian Prior also reacted to the department’s silence, telling Fox News Digital: “It says all you need to know about how politicized this Department of Justice is. Despite no records from the FBI about a spike in harassment or threats to schools boards, Merrick Garland weaponized the DOJ against parents a mere four days after the Biden Administration received a letter from the NSBA.”

“Meanwhile, here you have protesters arguably violating federal law by protesting at Supreme Court justices’ homes to influence a legal decision, and we haven’t heard a peep from Garland. This administration has showed nothing but contempt for anyone that doesn’t fall in line with its radical policies and appears to be completely fine with extremist, mob-like tactics to back those policies,” continued Prior.

White House press secretary Jen Psaki tweeted Monday in response to growing backlash at the protests outside of justices’ homes that President Biden “strongly believes in the Constitutional right to protest.”

“But that should never include violence, threats, or vandalism,” Psaki tweeted. “Judges perform an incredibly important function in our society, and they must be able to do their jobs without concern for their personal safety.”

.@POTUS strongly believes in the Constitutional right to protest. But that should never include violence, threats, or vandalism. Judges perform an incredibly important function in our society, and they must be able to do their jobs without concern for their personal safety.

However, Judicial Crisis Network President Carrie Severino tweeted in response to Psaki’s statement Monday that the White House still has “no problem” with activists protesting outside of Supreme Court justices’ homes, despite Justice Alito reportedly having to leave his house due to the unrest.

According to reports, Justice Alito and his wife have had to move out of their home and to an undisclosed location. It’s possible other justices have too. ​/1 https://t.co/fUSqC3NbfU

My guess, based on the other previous non-actions taking my AG Garland, is that he is using “prosecutorial discretion” in deciding to not intervene in the current pro-death protests.

This is similar to the non-prosecution of the domestic terrorists involved in BLM and ANTIFA.