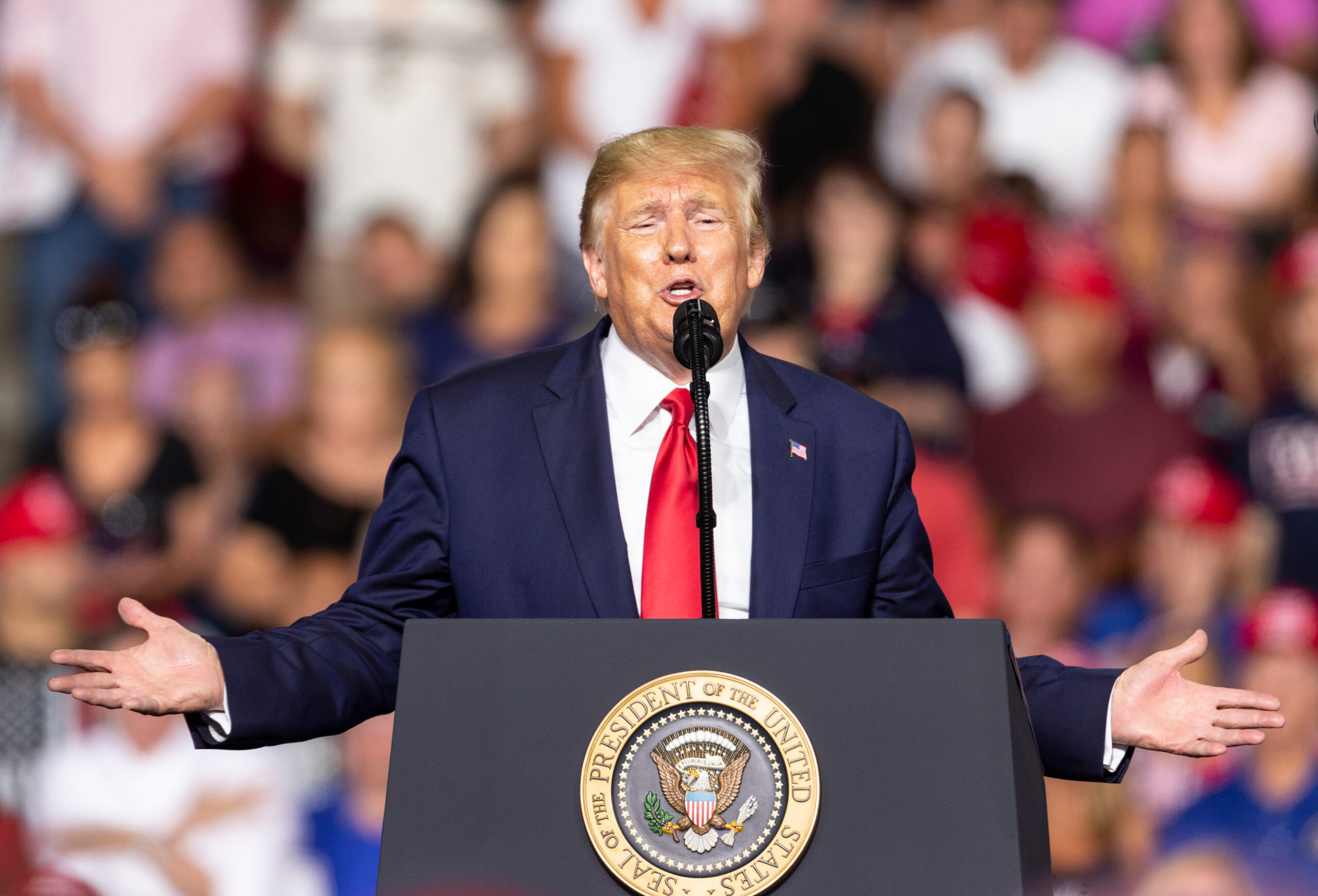 Trump’s former Defense Secretary, Mark Esper, has been going from media outlet to media outlet, making shocking claims about Trump in a shameless attempt to sell a few more copies of his book, a book that’s obviously his attempt to cash in on his former proximity to Trump.

As such, he’s made a number of salacious claims about the former president recently when appearing on cable news shows.

For example, when appearing on Fox News on Monday, Esper went so far as to say that Trump threatened “our democracy” 9use of that dumb term is how you know he’s a leftist at hear), saying:

“I think that, given the events of 6 January, given how he has undermined the election results, he incited people to come to DC, stirred them up that morning, and failed to call them off. To me, that threatens our democracy.”

It’s hard to know which is more concerning: that Fox is enabling the swamp creature in his attempt to get rich off a book while making salacious claims about former President Trump, or that the former SecDef doesn’t know that America is a republic, not a democracy. Both are pretty bad.

In any case, that wasn’t the only claim Esper made about Trump during his book tour. During a 60 Minutes interview,  Esper claimed that Trump wanted to use the Insurrection Act to deploy troops and put down the George Floyd riots during the left’s 2020 summer of “peaceful protests”.

Trump, for his part, denied the allegation, saying “This is Fake News. The fact is I didn’t need to invoke the act and never did.”

Even if he did consider using the act, why would that be a bad thing? The left was going wild, rampaging and destroying across America, setting businesses alight, murdering their fellow Americans, attacking police officers, and even taking over a section of Seattle! If ever a situation deserved military force and the proverbial “whiff of grapeshot,” that was it.

Regardless, Trump decided to fire off an absolutely scorching statement about Esper, saying:

“Mark Esper was weak and totally ineffective, and because of it, I had to run the military. I took out ISIS, Qasem Soleimani, al-Baghdadi, rebuilt the military with $2.5 trillion, created Space Force, and so much more. Mark Esper was a stiff who was desperate not to lose his job.

“He would do anything I wanted, that’s why I called him “Yesper.” He was a lightweight and figurehead, and I realized it very early on. He was recommended to me by some very weak RINOs and that is what he turned out to be.”

He would do anything I wanted, that’s why I called him “Yesper.” He was a lightweight and figurehead, and I realized it very early on. He was recommended to me by some very weak RINOs and that is what he turned out to be.” – President Donald J. Trump

Now that’s a statement! Esper can make whatever ridiculous claims he wants about Trump or try to embarrass him with “revelations” about Trump saying something that most real conservatives could get behind, such as missile strikes on the cartels. Whatever Esper the weakling says on daytime TV, he’ll never land an attack that sticks on Teflon Don.