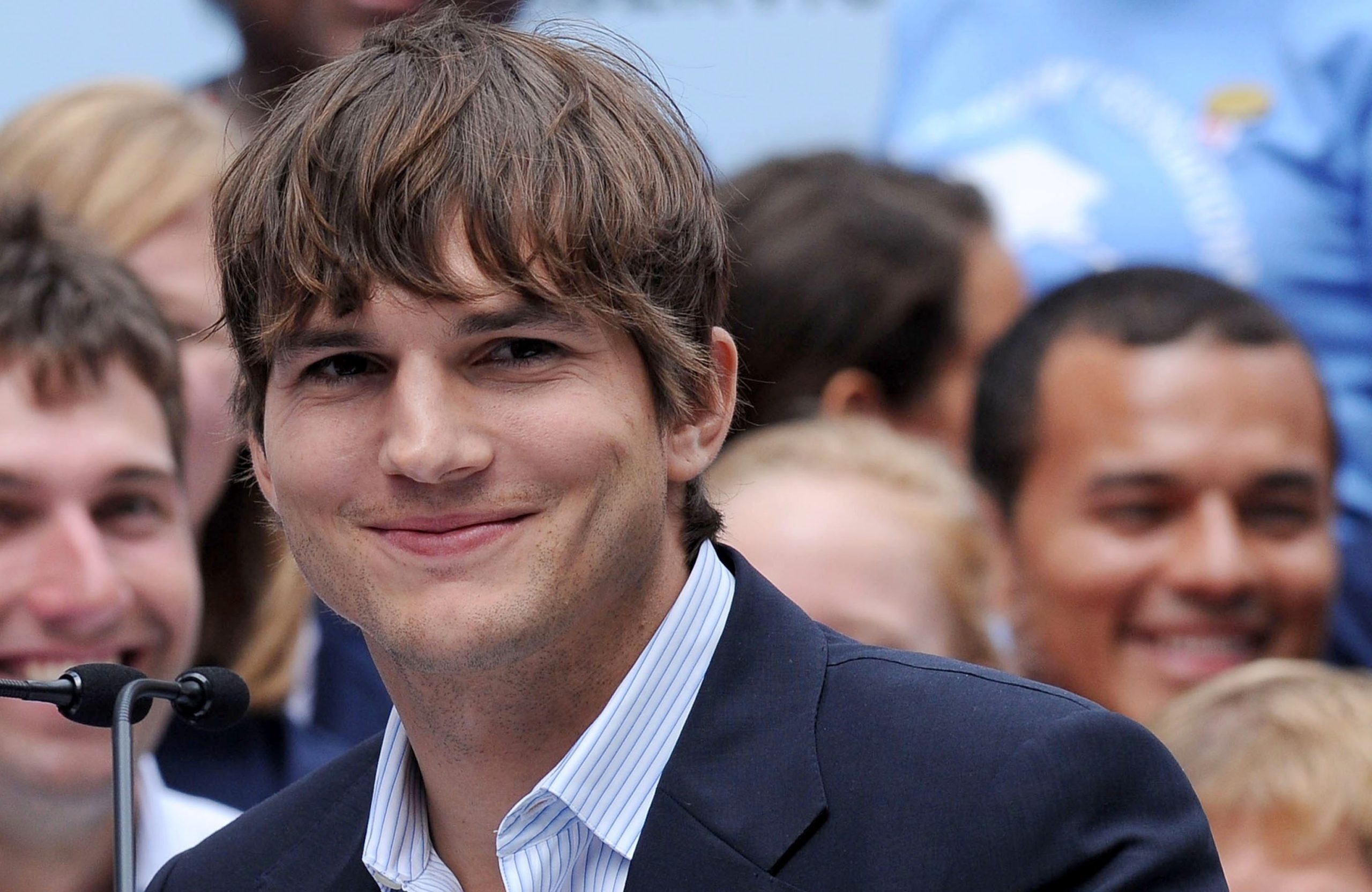 Ashton Kutcher isn’t a conservative, unlike some of the other powerfully Christian actors such as Chris Pratt and Mark Whalberg.

He is, however, pro-life, and was unapologetically and unrepentantly so in 2019, when he shared the following video on Facebook in 2019, captioning it with “everyone’s life is valuable”:

The video, from 2017, is of a man named Frank Stephens. Stephens is an advocate for those with Down Syndrome and this video of his speech went viral. In it, Stephens says:

“I am not a research scientist; however, no one knows more about life with Down syndrome than I do,” Stephens said in the video. “Whatever you learn today, please remember this: I am a man with Down syndrome and my life is worth living.”

“Sadly, across the world, a notion is being sold that maybe we don’t need research concerning Down syndrome. Some people say prenatal screens will identify Down syndrome in the womb and those pregnancies will just be terminated. It’s hard for me to sit here and say those words.”

Continuing, obviously full of the motion at the thought of the slaughter in the womb of people like him, Stephens says:

“I don’t feel I should have to justify my existence,” Stephens said, “but to those who question the value of people with Down syndrome, I would make three points: First, we are a medical gift to society, a blueprint for medical research into cancer,

“Alzheimer’s, and immune system disorders. Second, we are an unusually powerful source of happiness: A Harvard-based study has discovered that people with Down syndrome, as well as their parents and siblings, are happier than society at large.

“Surely happiness is worth something? Finally, we are the canary in the eugenics coal mine. We are giving the world a chance to think about the ethics of choosing which humans get a chance at life.”

It was a brilliant, powerful speech, one that everyone needs to listen to as the debate over abortion heats up in the wake of the SCOTUS leak.

Further, perhaps Kutcher’s share of it could be indicative of the cultural shift in America that led to that Supreme Court decision, as even a somewhat liberal Hollywood actor posted it.

Louder with Crowder, commenting on that possibility and what the share could represent, said:

Does a Hollywood actor sharing a pro-life video portend a cultural shift? Let’s put it this way: Democrats are no longer hiding their pro-infanticide agenda. Anyone who has influence sharing testaments to the value of life which run counter to the Democrat agenda are moving a needle. What Kutcher did was a direct contrast to what the Democrats in Virginia, New York and now Vermont have sold.

If so, that shift has been a long time coming. But, perhaps enough Americans finally got the message and are willing to protect life and stand up to the abortion lobby and its rabid, always viciously angry supporters. Wouldn’t that be wonderful?!