I am a big “Game of Thrones” fan, so when I read this headline in Vanity Fair, about a “GOT” actor who got busted for allegedly engaging in sexually explicit communication with a minor, I was very disappointed and extremely disgusted.

Then again, hearing something like this about a person in the entertainment industry from Hollywood isn’t surprising. Look at how degenerate leftists have been coming out more and more boldly in their fight to allow “grooming” to be done in the classroom with children who are in kindergarten.

We have Disney openly battling Florida Gov. Ron DeSantis over the Florida Parental Rights bill in order to ensure that kids can be indoctrinated with sexual perversion. It’s insanity.

If you’re a fan of the show, you may not know who the actor is by name or out of his makeup, but you’ll know who this character is.

The actor’s name is Joseph Gatt… here’s a photo of the actor. 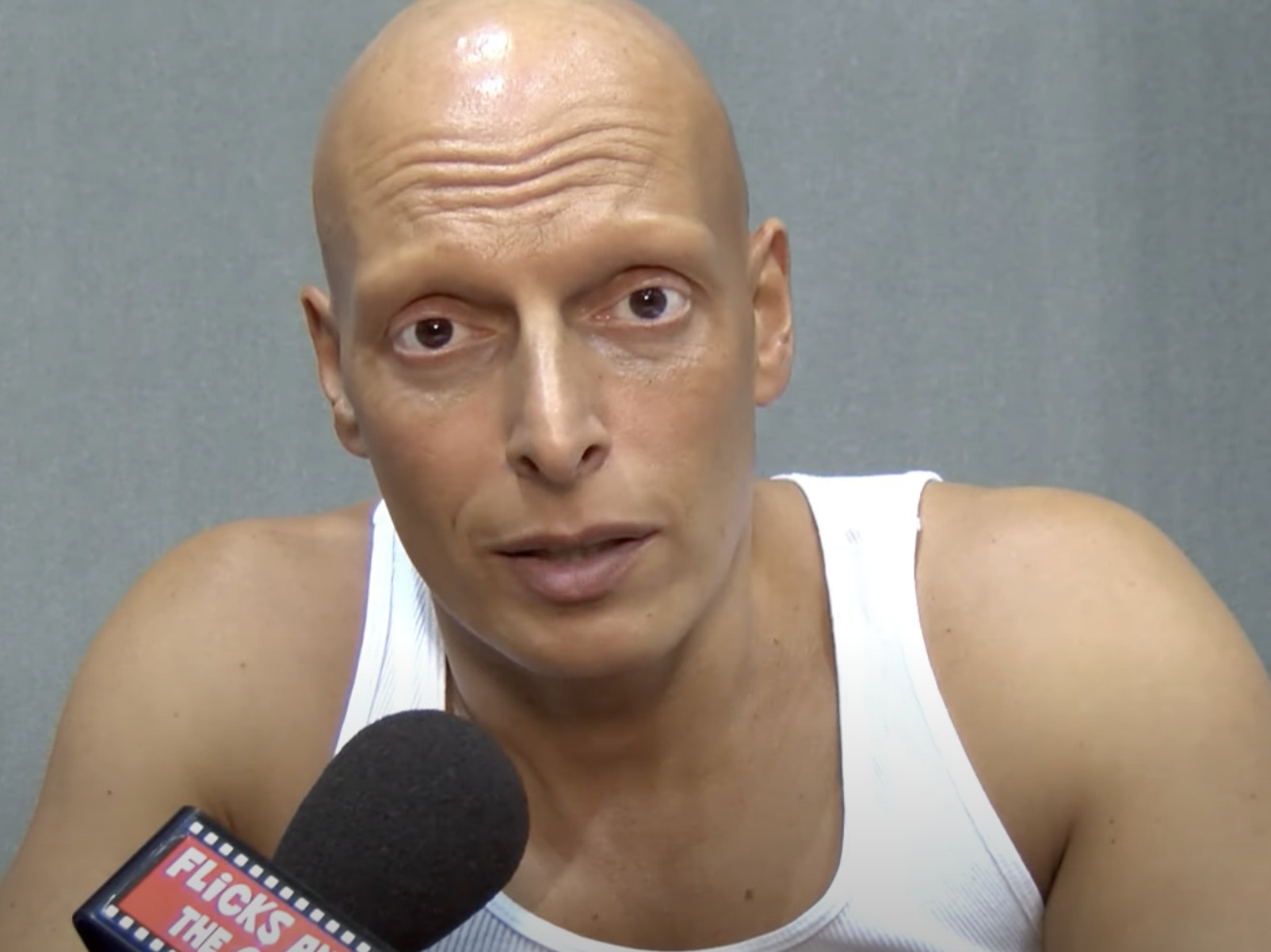 He played the role of savage cannibal Thenn Warg. 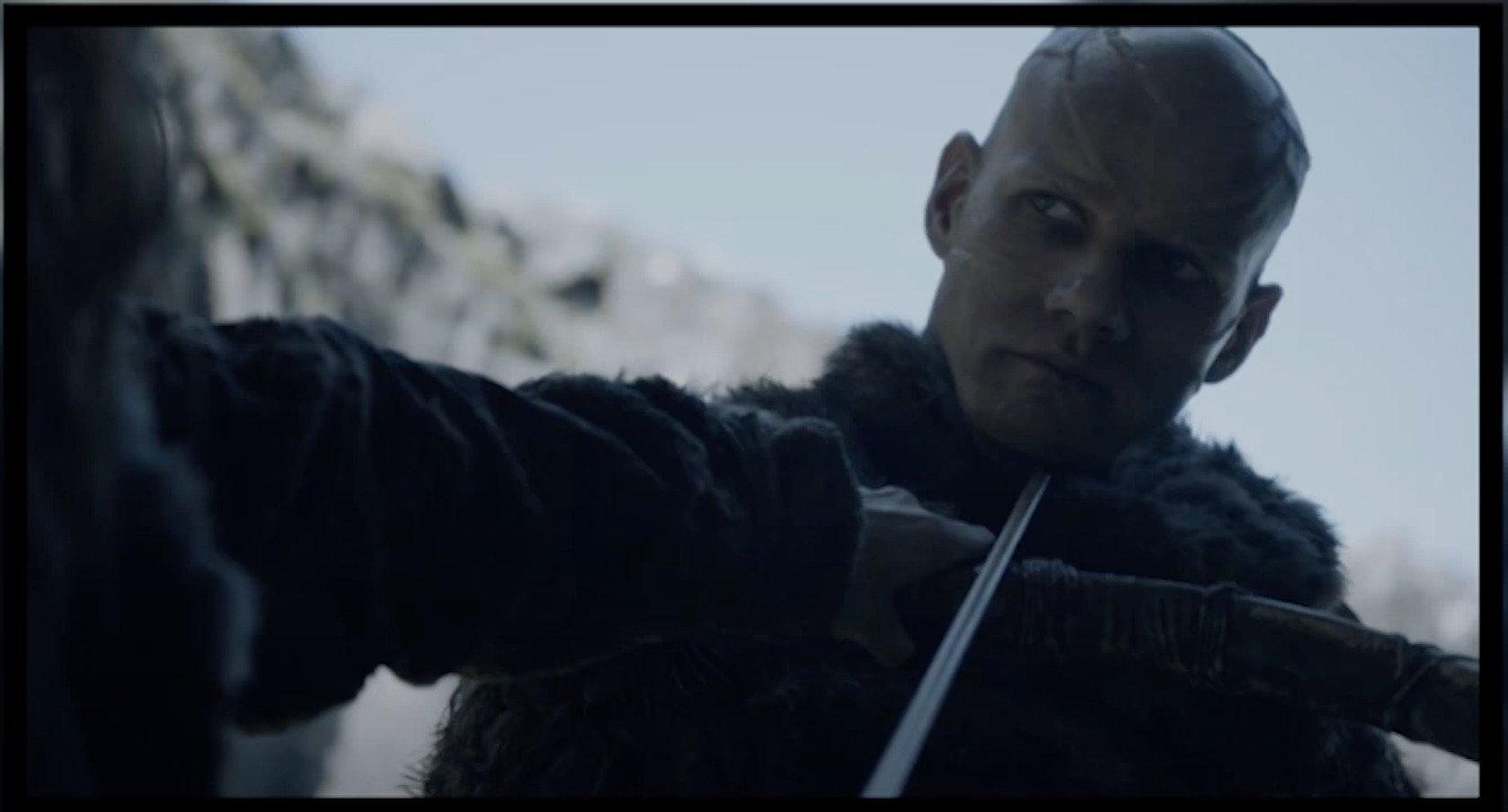 And right now, Mr. Gatt is in a lot of very serious trouble.

Perhaps playing a sick and twisted character for so long has caused his brain to warp and no longer be able to tell the difference between fiction and reality?

According to the Vanity Fair piece, Gatt was arrested last week after LAPD detectives said he was allegedly engaging in “online sexually explicit communication” with a minor. Investigators are currently seeking to identify any other victims he might have had contact with.

According to the LAPD, Gatt was arrested in his home on April 6 after police served a residential home search warrant. The LAPD’s Internet Crimes Against Children Task Force (ICAC) received a tip that he had allegedly engaged in sexually explicit communication with a minor in another state over the Internet. Gatt was subsequently arrested by detectives for an outstanding felony warrant for having “contact with a minor for sexual offense.” In a news release published on their website on Tuesday, the LAPD asks other victims or those with pertinent information to contact them immediately.

Gatt was released the same day on $5,000 bail, TMZ reported. On Wednesday, Gatt issued a statement regarding his arrest and the allegations, writing via Twitter: “I obviously want to address the absolutely horrifying and completely untrue allegations recently leveled against me. They are 100% categorically wrong and reckless. I have confirmed errors and misleading information in today’s press release. I am fully cooperating with police and LAPD to get to the bottom of this. I look forward to clearing my good name. Thank you to all my friends and supporters who know that this is untrue and understand for legal reasons I cannot comment further on social media.”

Obviously, I am not a police officer, but after reading this piece from Vanity Fair, it sounds like this guy is a “serial offender.”

Let’s hope they get to the bottom of this and if he’s guilty, they throw the book at him.