Coming To America! Texas National Guard Shoots At Illegal Alien Smuggler Who Drove At Them

There were close to 2 million illegal aliens processed at our southern border last year, a record. As we enter 2022, the caravans are still forming and hundreds of thousands of more illegals, from over 100 countries, are crossing our border or are heading our way.

With the Biden administration stopping the completion of President Trump’s border “Wall”, and re-implementing catch and release, Texas border towns continue to be overrun. 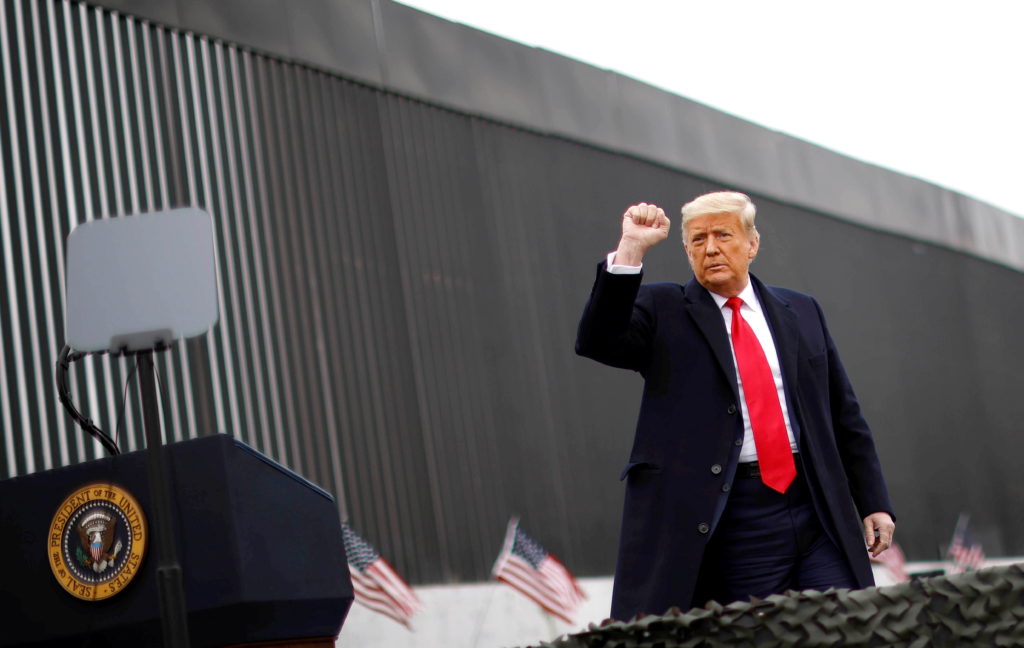 In an attempt to stop the flow, Texas Gov. Greg Abbott launched Operation Lone Star last year to combat the wave of illegal immigration and drugs coming through the border. The operation integrates law enforcement and deploys them to high-threat areas to combat smugglers moving drugs and people into the state.

Texas National Guard soldiers opened fire at a migrant smuggler who they were apprehending and who drove straight at them — causing them to act to defend themselves, multiple law enforcement sources told Fox News.

A  junior Texas National Guard soldier disabled a suspected smuggling vehicle with his M4 carbine in an effort to save his partner early Tuesday morning just south of Laredo, Texas, Army Times has learned.

The two soldiers were assigned to Operation Lone Star, the state’s troubled mission to stem human trafficking and drug smuggling at the U.S. border with Mexico.

The two Guard soldiers were assisting Border Patrol agents in stopping a Chrysler 300 that was seen picking up six migrants, according to an incident report obtained by Army Times and a Texas law enforcement official who discussed preliminary investigative details on background.

The two soldiers jumped out of their “non-tactical” vehicle at the intersection of Rosemary Lane and Nogal Lane in the border sector south of Laredo,and one soldier approached the suspected smuggling vehicle, according to the incident report. 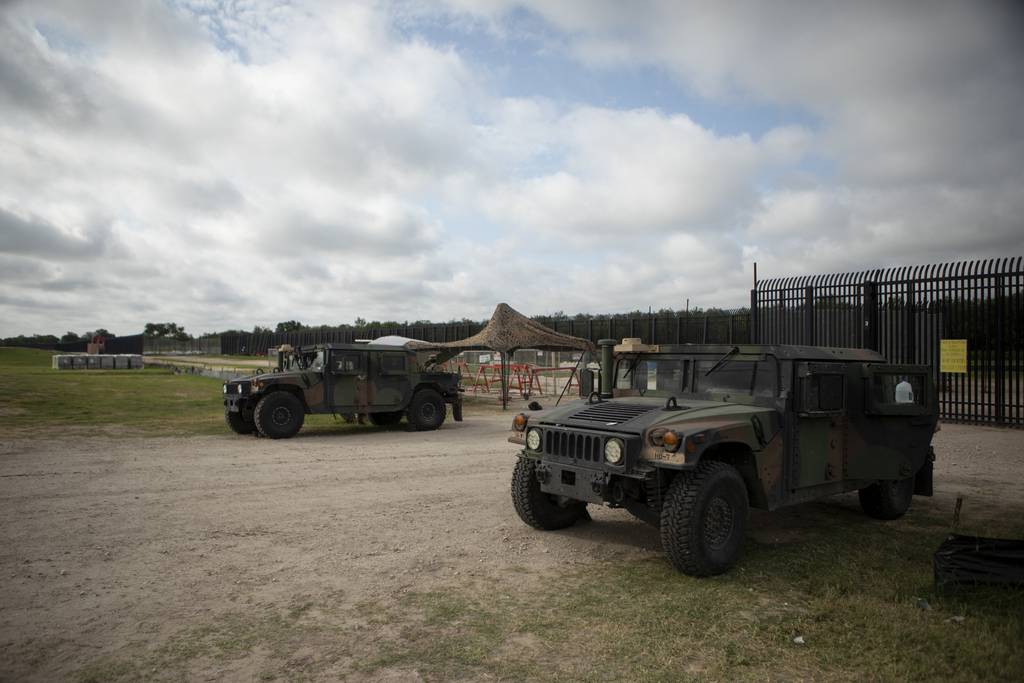 The driver “put the vehicle in reverse and then into drive” before gunning the vehicle in an apparent attempt to ram the first soldier, the incident report read. The second soldier then fired six rounds from his M4 carbine into the Chrysler’s radiator and hood.

The suspected smuggler, who “appears” to be a U.S. citizen, did not make it “far down the road” before abandoning the vehicle, the law enforcement official said.

The driver is a 17-year-old U.S. citizen and is now charged with aggravated assault with a deadly weapon and human smuggling. Multiple officials told Fox it is incredibly rare for the Texas National Guard to fire their weapons, and it has been years since the last time this happened.

Border agents have been struggling to cope with an influx of migrants since early 2021, which has been accompanied by an increase in smuggling and other criminal activity. There were more than 170,000 migrant apprehensions at the border in November — the latest month of data available.

In an earlier article I wrote, The UN Is Funding The Invasion Of The U.S. Southern Border, In-Line With Globalists’ Goals. International organizations and open borders groups are actually helping fund the journeys of illegal aliens from South America heading to the U.S. border.

The only way to stop the invasion is for the U.S. House of Representatives to update our immigration laws to, ZERO immigration until we can catch our collective breath.

Until then criminals, drug runners, human traffickers, and job takers may be coming to a community near you too.